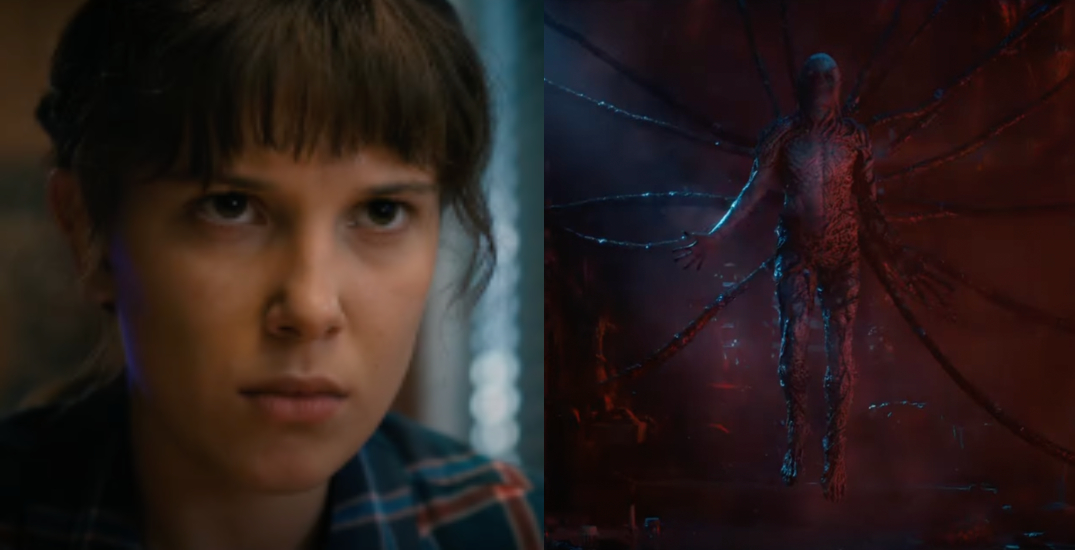 You better be ready to venture through the Upside Down again — Netflix’s hit show Stranger Things just dropped its season 4 trailer.

In early 2020, Netflix dropped a teaser for Stranger Things 4, showing Eleven’s adoptive Dad, Jim Hopper, who was assumed dead at the end of season 3, alive in Russia.

Fans were overjoyed to see one of their favourite characters alive.

The trailer for Stranger Things 4 shows Max Mayfield at the grave of her stepbrother, Billy Hargrove, who the Mind Flayer possessed before sacrificing himself to save others. She’s seen telling him how things have changed — and, boy, have things changed in just six months since the Battle of Starcourt.

“For a while, we tried to be happy and normal,” Max tells her deceased brother. “And it was impossible.”

This season, the heroic friends are separated — some had moved away for safety. But they must return one last time.

Viewers will see the beloved Hawkins residents fighting in a war, and a powerful humanoid spider monster-like entity who must be defeated to end the cycle forever. 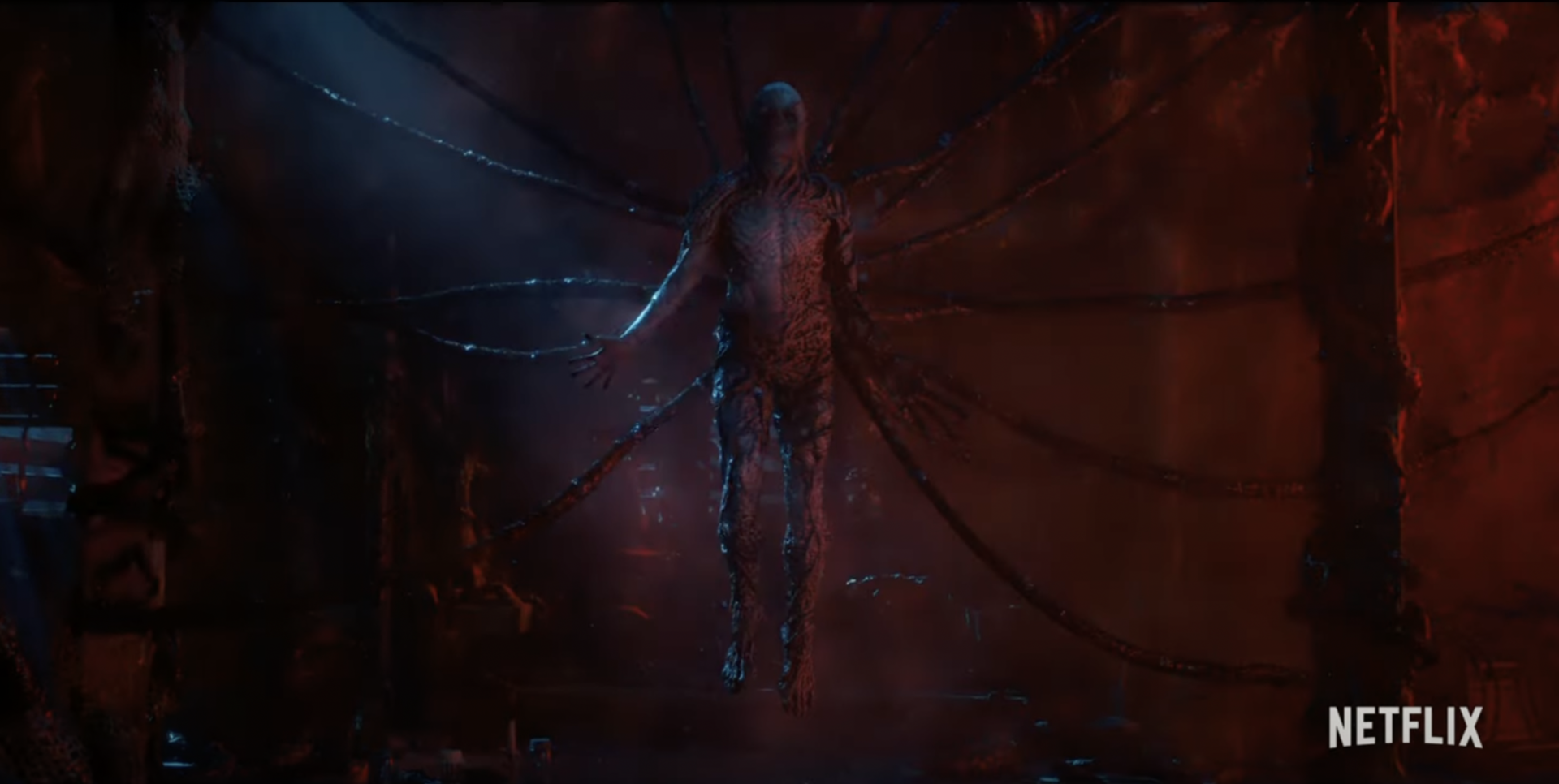 But, with Eleven no longer having her powers, who’s going to save Hawkins?

The season premieres on May 27. Watch the full trailer here: