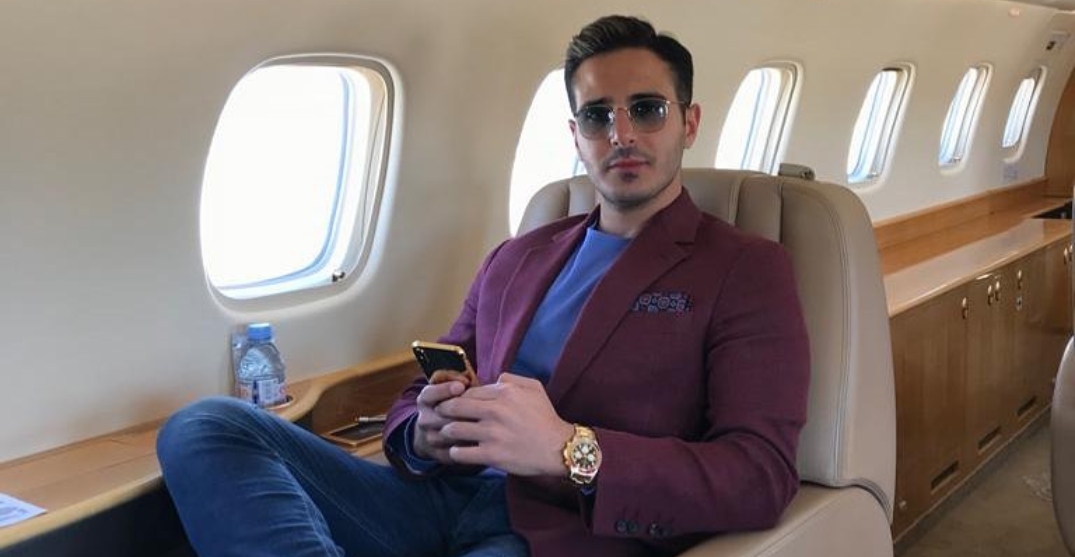 According to People, the subject of the popular Netflix true-crime documentary is being sued by the Leviev family, to which the “Tinder Swindler” pretended to belong. The real Leviev family is an Israeli diamond magnate who founded LLD Diamonds.

Citing court documents, People says diamond tycoon Lev Leviev and his family have filed a lawsuit against Shimon Hayut for allegedly impersonating them and “unjustly enriching himself using their last name.”

The lawsuit claims that “for a long time, [Simon Leviev] has been making false representations as being the son of Lev Leviev and receiving numerous benefits (including material ones).”

The family says that Hayut has been “cunningly using false words, claiming to be a member of the Leviev Family and that his family will pay and bear the costs of his benefits.”

The Tinder Swindler premiered on Netflix Canada on February 2, revealing that Hayut changed his name and pretended to be a Leviev, using the dating app Tinder to charm women and persuade them to lend him money.

According to the documentary, Hayut swindled an estimated US$10 million from women across the globe.

In December 2019, Hayut was convicted of fraud, theft, and forgery and was sentenced to 15 months in prison. He was released five months later.

People says that attorney Guy Ophir, who represents the Leviev family, says this legal action is “only the beginning of a number of lawsuits that my firm is currently working on.”

Ophir says the next phase of lawsuits will involve a “monetary suit” against Hayut and any other affiliate that works with him, including some websites and apps — including Cameo. “Anyone that will try to capitalize from this scheme will be sued,” says the lawyer.

LLD Diamonds USA was founded in 1996 by philanthropist Lev Leviev and has since become the world’s largest privately held diamond manufacturer and cutting group.

“I am relieved that his real identity and actions have been globally exposed, and hopefully, this will bring an end to his unscrupulous actions,” says daughter Chagit Leviev. “The lawsuit we filed today is just the first step out of many we will be taking to have him face justice and get the sentence he deserves.”

In February, the 31-year-old convicted fraudster signed with LA-based manager Gina Rodriguez in an attempt to get a reality TV show and a podcast.

Leviev and Rodriguez have discussed “a bunch of plans” to transition the Swindler’s fame into profit and an “entertainment career.”