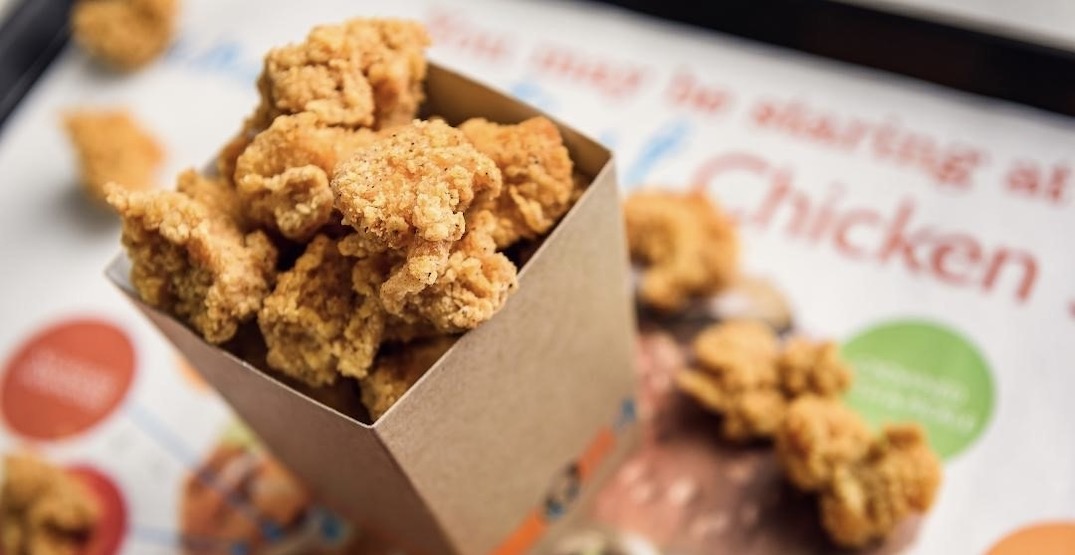 In case you missed it, Canada is crazy about its chicken chains. Some prominent brands have certainly noticed and many big names have quickly started expanding here.

But American chains like Popeyes, Church’s, and Dave’s Hot Chicken should know there’s some stiff Canadian competition with aggressive expansion plans for 2022 as well.

Mary Brown’s Chicken is coming in hot this year, the brand tells Dished.

The company is aiming to open 50 to 55 new locations this year. Most of these eateries are slated to open in BC, Alberta, and Ontario.

The bulk of that number will launch in Ontario. 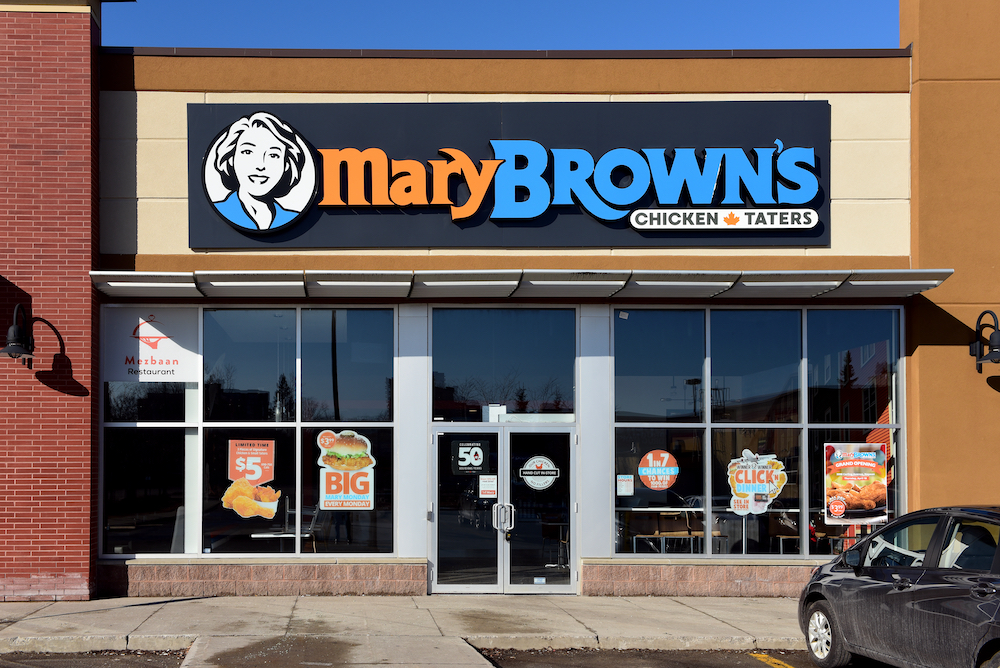 The national, quick-service eatery was founded in St. John’s, Newfoundland & Labrador in 1969 and has since grown to operate over 200 locations across the country.

We’ll keep you posted as details are released on new locations so stay tuned!