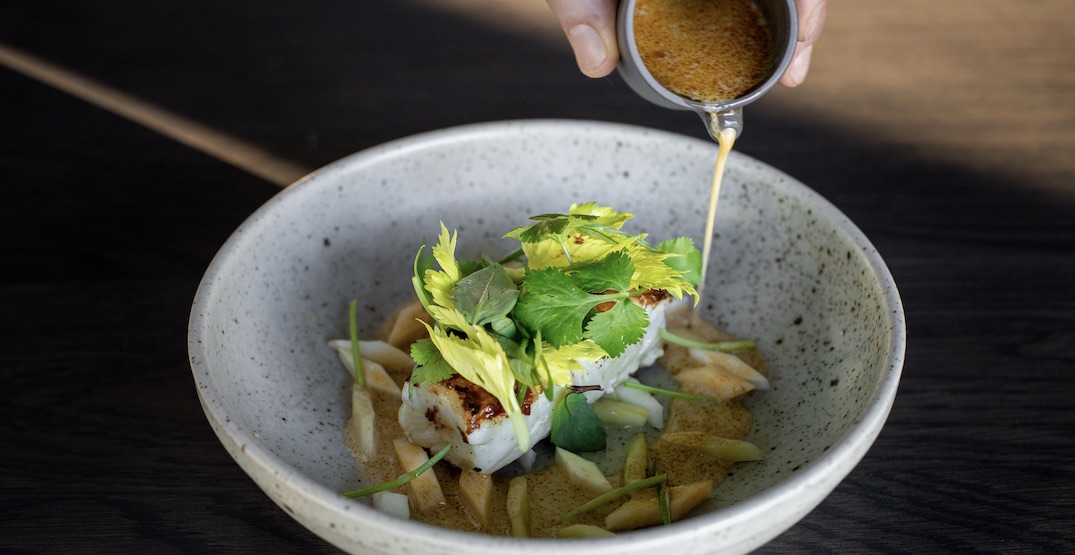 It’s from the team behind Published on Main, so you know recently-announced pop-up concept, Bar Susu, is going to be good.

The new destination for dinner, late-night bites, and natural wines and cocktails will be located in The Whip’s former space, 209 East 6th Avenue. 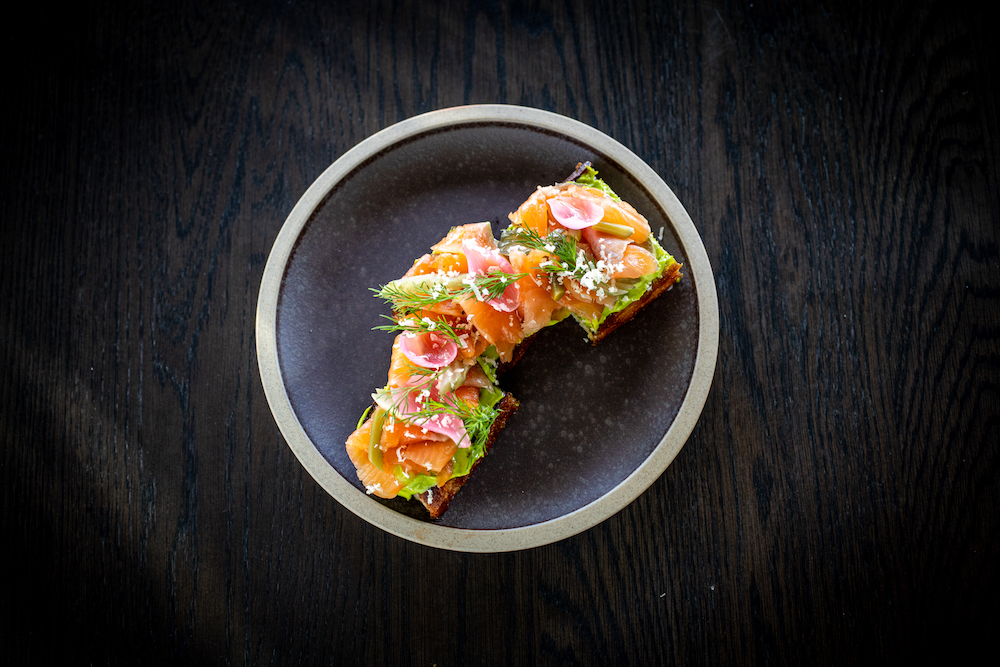 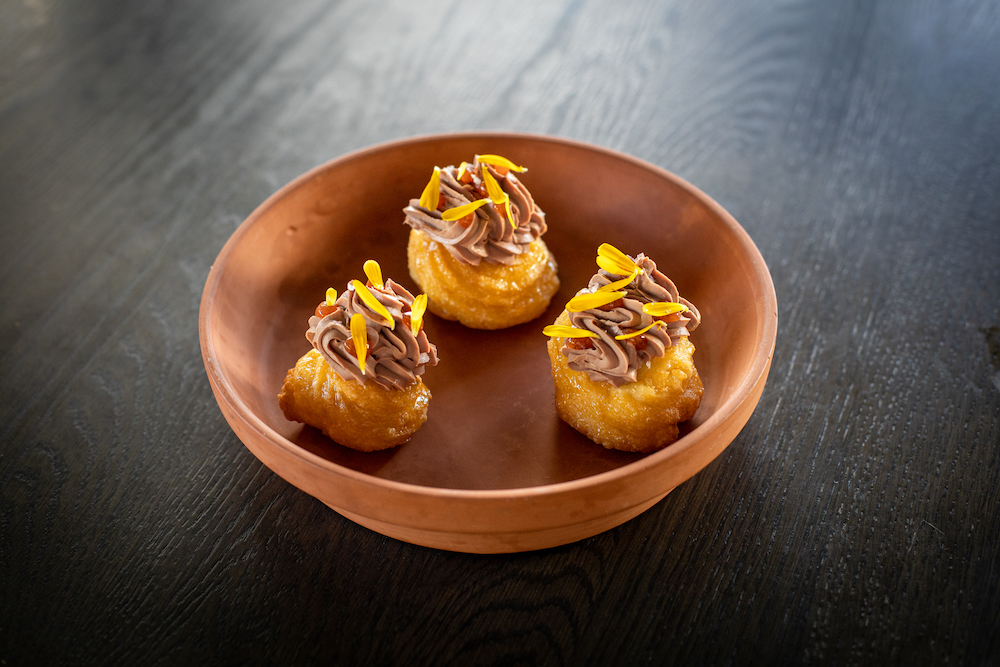 “Bar Susu is an idea we wanted to do for a while, so we thought we’d try it out here as a pop-up while we finalize a more permanent concept for the space,” says Cody Allmin, co-founder of Published on Main.

“We’re keeping the vibe casual, with good food, wine, and cocktails. There will likely be a happy hour and some fun programming throughout the week. We’re excited to give it a quick facelift and be back open by end of this month.” 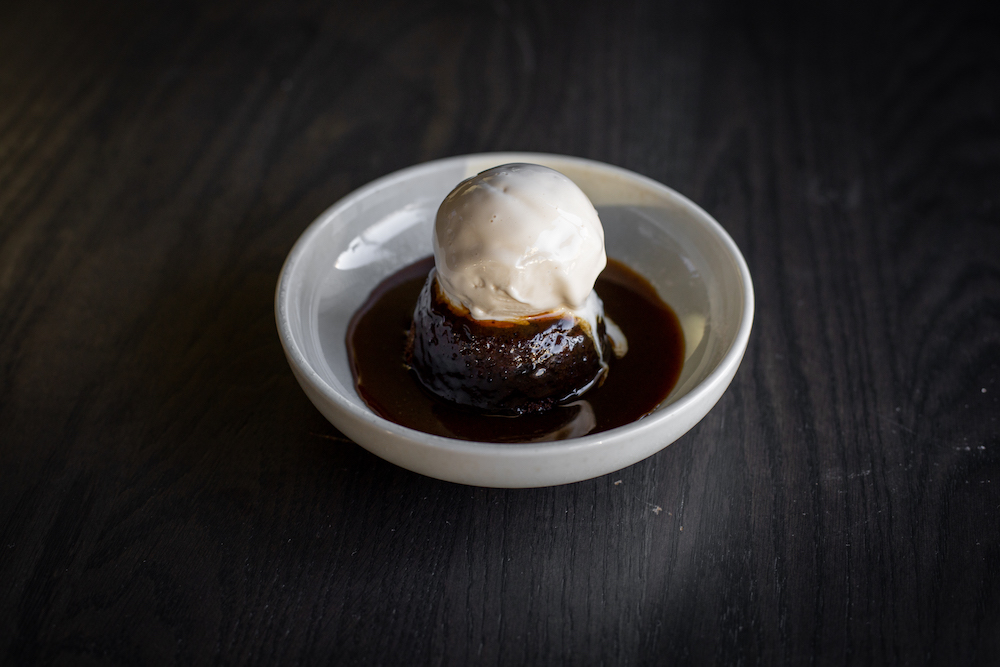 We’ll keep you posted as more details on this temporary pop-up dinner spot are revealed.