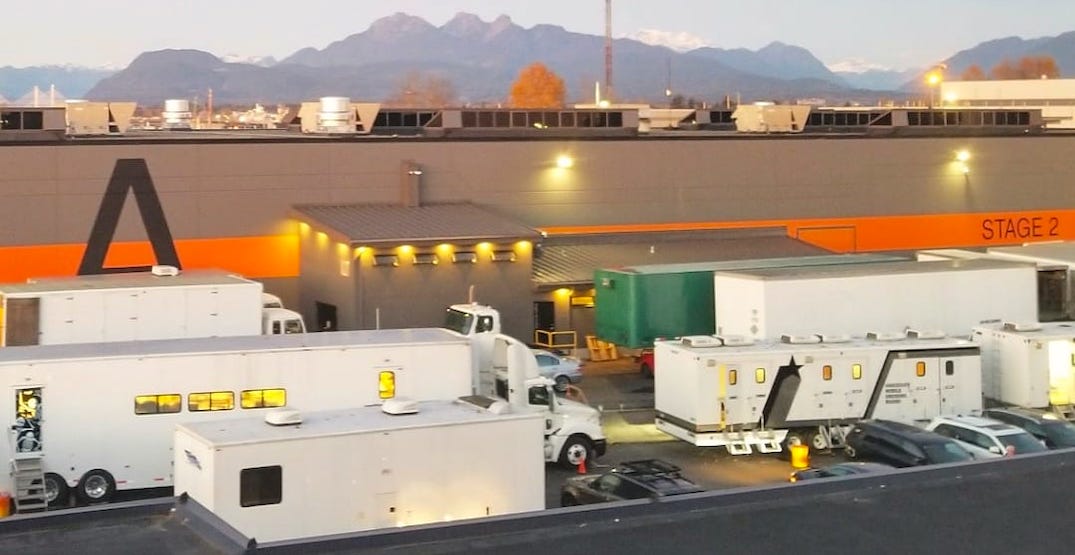 When complete, Martini Film Studios’ (MFS) new purpose-built, world-class facility in Metro Vancouver will be the largest film and production studio in Canada and one of North America’s biggest.

MFS announced today it will be a tenant of the new 80-acre Langley 216 Business Park that will be constructed next to Highway 1’s new 216th Street interchange in Langley Township’s Walnut Grove area. The studio’s parent company is the owner of the entire business park property.

The film and production studio component will account for 25 acres of 216 Business Park, creating 600,000 sq. ft. of soundstages, offices, and production support buildings. 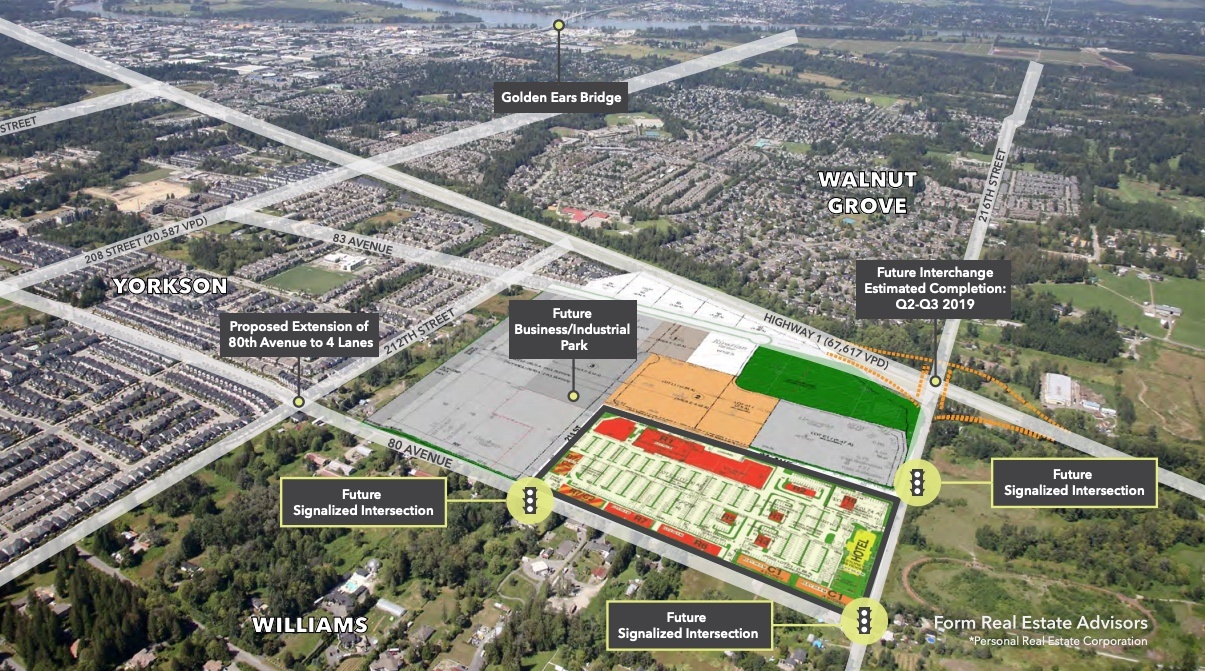 The project is currently undergoing detailed design and planning based on industry and client consultation, and it will provide synergies with MFS’ nearby studio facilities.

Upon the completion of the new facility, MFS will more than triple its current size and capacity, and become the largest provider of film studio facilities in the region. It is estimated Metro Vancouver’s film and television production capacity will increase by up to 15% as a result of the new 216th Street studio location.

“We’ve enjoyed phenomenal support from our industry partners and the entertainment community since launching Martini Film Studios,” said Gemma Martini, founder and CEO of MFS, in a statement.

MFS has a close partnership with Netflix; its existing facilities are currently being used for productions such as Chilling Adventures of Sabrina and Another Life. 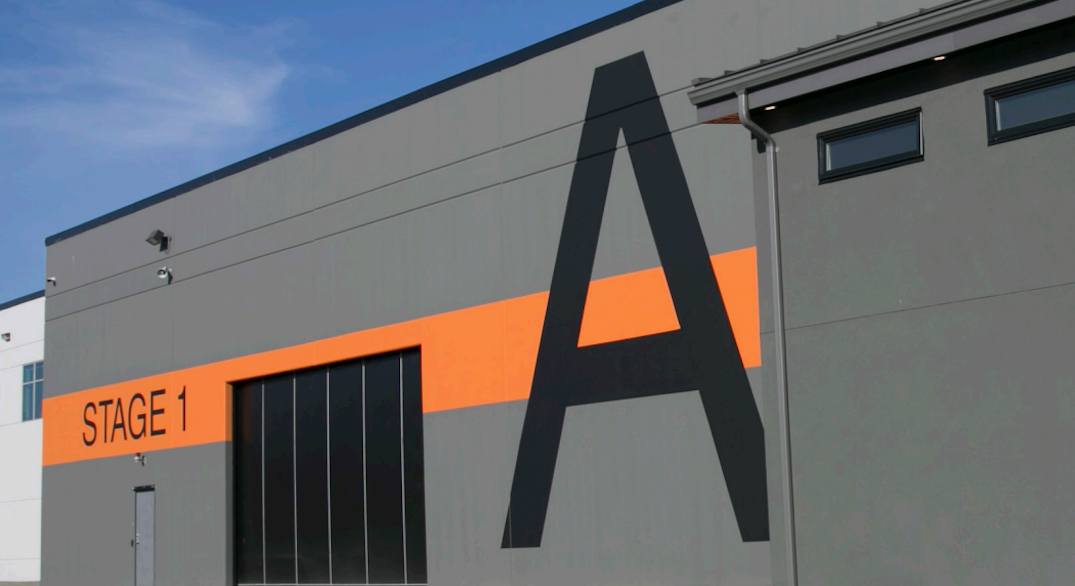 TBS’ new Snowpiercer dystopian thriller television series, also filmed at MFS, starring Jennifer Connelly and Daveed Diggs, will premiere in spring 2020, and it has already been renewed for a second season.

“It’s been an incredible experience. Space is in huge demand, and with the industry thriving and the growth potential for the film and television business across all of BC, we’re proud to expand our services for the sector,” continued Martini.

According to the Vancouver Economic Commission (VEC), the film and television industry’s total spending in BC more than doubled from $1.6 billion in 2012 to $3.8 billion in 2018, making the province the third largest production centre in North America, just behind California and New York State. In 2017, the industry’s total payroll in BC totalled $2.06 billion.

Based on Creative BC’s similar account of local industry activity, during the 2017-18 fiscal year there were 452 productions, including 289 productions by non-BC and foreign companies and 163 productions by BC-based creators.

“Vancouver is one of the world’s top film hubs, and continues to be a great draw for the international production community,” said David Shepheard, director of the VEC’s Vancouver Film Commission.

“It attracts billions of dollars of investment every year, and creates thousands of diverse jobs for the local community. Facilities such as Martini Film Studios help boost that reputation, and this new, state-of-the-art studio expansion is a much-needed addition to local production infrastructure.”

Prominent Vancouver-based producer Justis Greene, known for his work in TRON: LEGACY, Another Life, The Order, and Bates Motel, added: “The Martini investment into stage expansion comes at a critical time — the Vancouver industry has never felt busier, or more crowded.”

“Although producers are practiced at stowing productions in unusual crannies, and at converting underused space, feature projects and series are known to make decisions hinging on whether there are suitable soundstages available to facilitate their show. If you don’t have the factory, you won’t get the product.”

For instance, prior to redevelopment construction, the old Canada Post building in downtown Vancouver was used as a make-shift studio space for largely Netflix and Amazon productions. 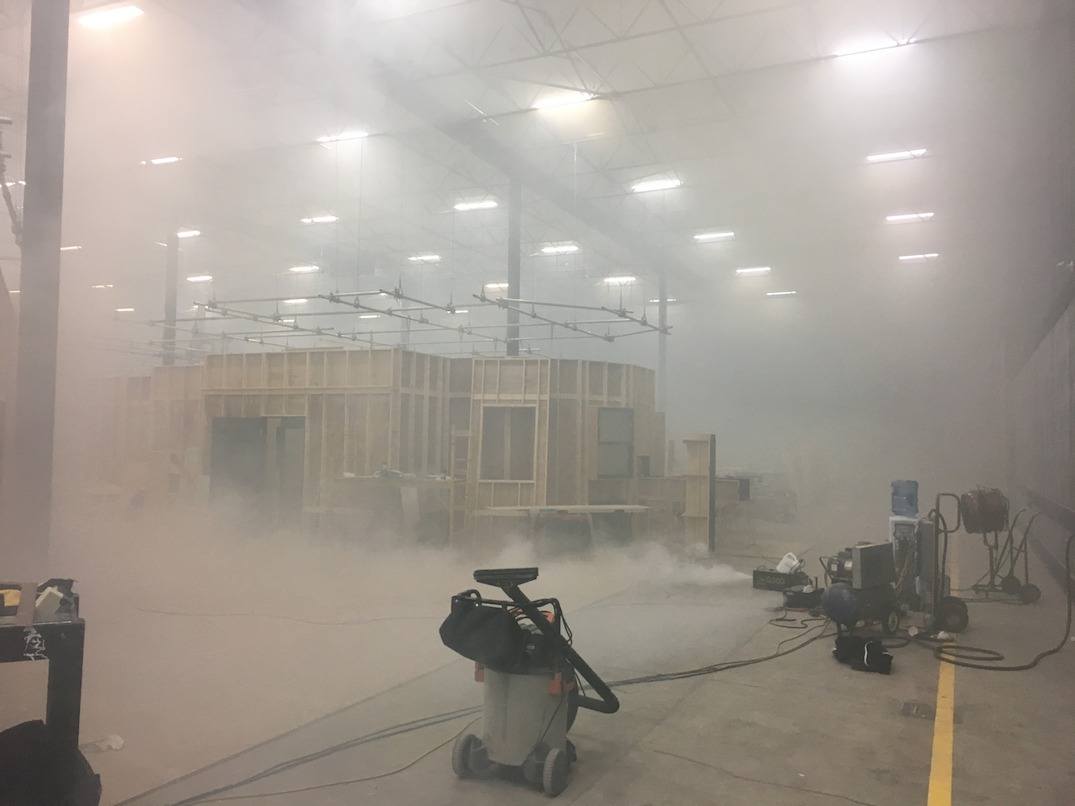 MFS’ new production hub at 216th Street will be the first new major purpose-built film and television production studio in Metro Vancouver in about two decades.

While a number of other major studio facilities have opened over the years, these have largely been accomplished as warehouse-to-studio converted facilities, such as the 2016-opened Skydance Studios in Surrey, which turned the former Kennedy Heights Printing Plant into 75,000 sq. ft. of production space, including five soundstages.

There is currently approximately 3.5 million sq. ft. of production space in the region, with older purpose-built facilities accounting for much of this space. Major purpose-built studios include: 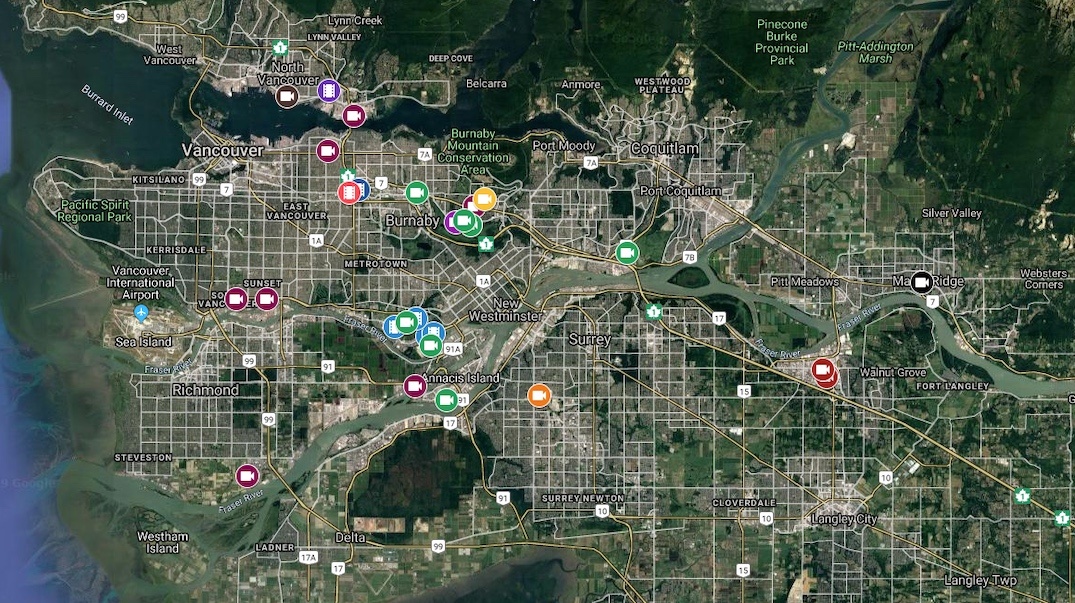 Map of all purpose-built film production studios, and warehouse and conversion stages in Metro Vancouver. (Creative BC)