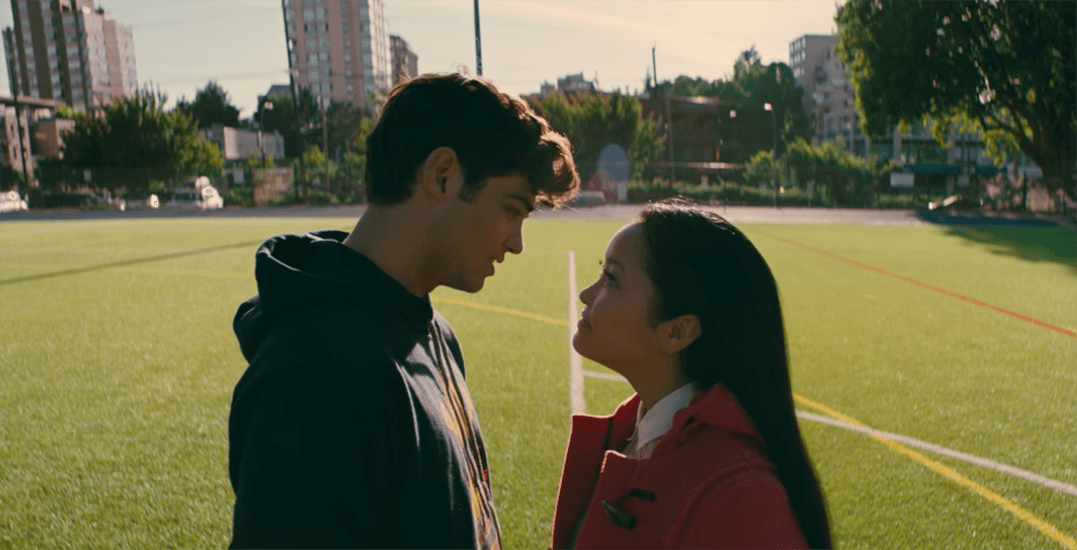 To All the Boys I've Loved Before, filmed at Point Grey Secondary School in Vancouver (/IMDb)

Written for Daily Hive by Peter Leitch, President of North Shore Studios/Mammoth Studios for the past 28 years, and current chair of the Motion Picture Production Industry of BC

As we near the end of the first quarter in 2019, the global landscape for film and television production only gets more interesting.  Streamers are raising their games worldwide, studio stakeholders are keeping pace – and the winners are content creators and the established production arenas where they work.

Here in BC, we’re well positioned to take advantage of new opportunities and if we do this right, our industry’s prospects are exciting.  As one of North America’s key production hubs we have a leading role shaping our business, both in Canada and internationally, with a vision and values that are the way of the future.

We’re focused on managed growth, industry best practices, community engagement, environmental sustainability, diversity and inclusion, education and training, talent development, acquisition and retention, domestic industry development and a creative industries collaboration designed to help build critical mass across all our talent-driven sectors.  These priorities are not mutually exclusive – and they are vital to our success if we really want to harness these growth opportunities over the long haul.

The competitive business environment of our industry and the unprecedented volume of production happening worldwide including here in BC – both in physical production and visual effects and animation – adds up to growth that we could not have predicted.

Think 50+ productions as the norm in BC today, compared to 30 in a very busy year five years ago. Think continuous production compared to the former seasonal model.  Think of our entrenched relationships with studios like Warner Bros., Fox, Disney and Universal now in lockstep with streamers like Amazon, Apple, Facebook and Netflix. Think of BC’s top tier animation & VFX cluster that includes the likes of Sony, Disney/ILM, Deluxe Encore and Animal Logic – touching nearly every major animated feature film hitting theatres today – including Sony’s recent Oscar-winning Spider-Man into the Spider-Verse.

The “disruption” has led to the kind of growth that bodes well for content creators and the myriad network of services, suppliers and facilities, and most importantly – talent – that gets creative content from page to screen. 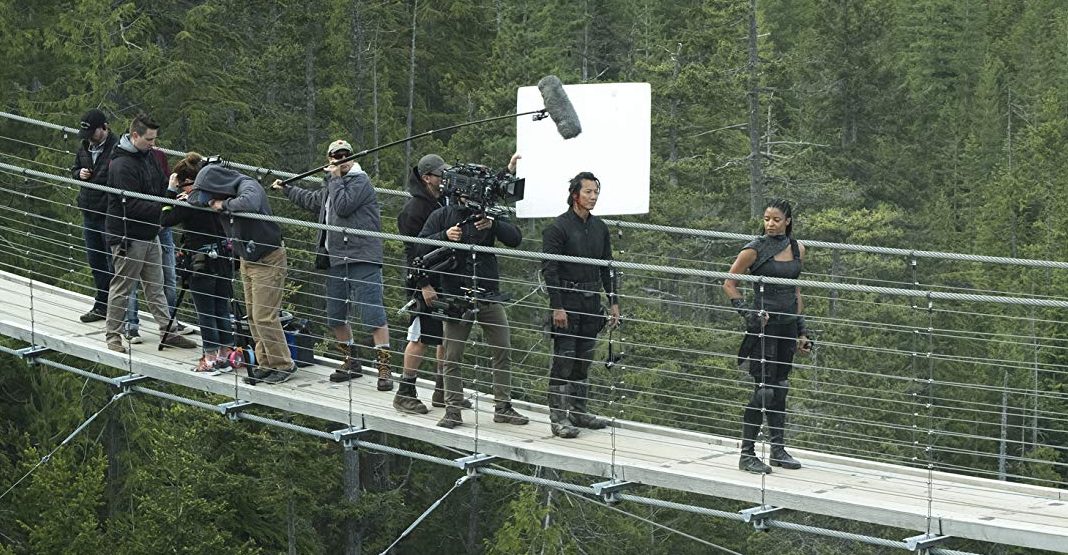 The recent announcement of a Netflix hub in Toronto represents a great development for Canadian producers who can now pitch their projects on this side of the border. If this is a sign of the times, with more developments like this in our future – more BC producers, writers, directors and actors, as well as the thousands of skilled crew and talent around them – will have even greater opportunities and a bigger field of play in the global market. Stay tuned.