To All the Boys I've Loved Before, filmed at Point Grey Secondary School in Vancouver (/IMDb)

Canada’s film and television industry is booming and according to a recent report, it’s British Columbia that’s leading the pack.

Findings were mostly positive and show that the sector continues to grow, pushing a new high of $8.92 billion in production across Canada, creating 179,000 full-time jobs and generating $12.8 billion in GDP. 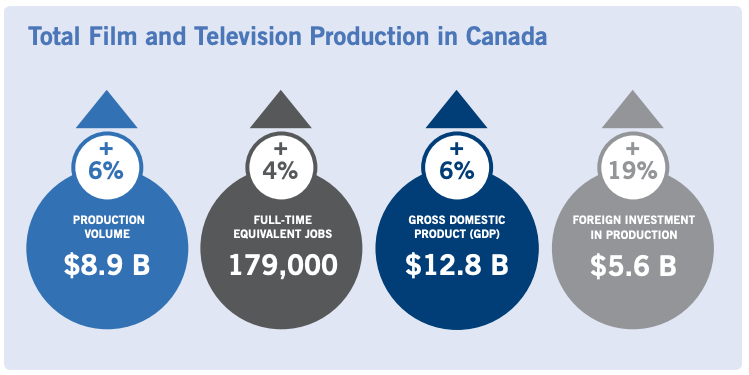 “These impressive numbers illustrate that our incredibly skilled workforce, underpinned by strong production infrastructure, have built Canada’s industry into one of the world’s foremost production sectors,” said Reynolds Mastin, President and CEO of the CMPA.

When breaking down total film and television production by province and territory, British Columbia had the highest volume.

In the process, the province dethroned Ontario, who was Canada’s leader for nine years. 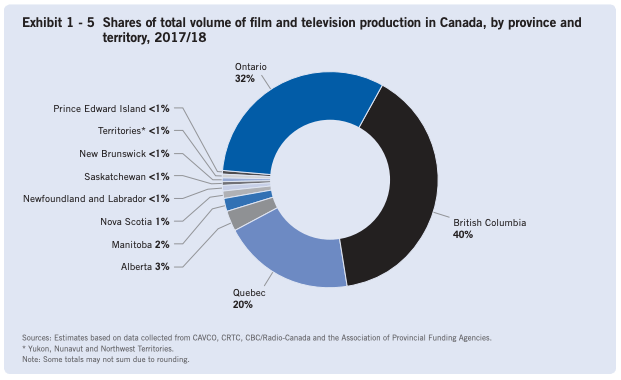 Canada also continues to be a driving force in foreign location and service (FLS) production.

Across the country, the total volume of FLS production increased by 26.3%, pushing an all-time high of $4.77 billion over 474 foreign productions.

British Columbia accounted for more than half (63.7%) of Canada’s foreign productions and was responsible for a whopping $3.04 billion.

Ontario and Quebec, which trailed as the second and third highest-ranked destinations, were far behind, carrying $910 million and $666 million in volume production, respectively. 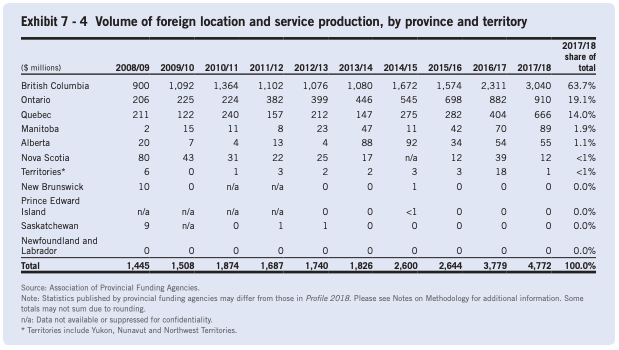 Volume of foreign location and service production, by province and territory. (CMPA)

Despite glowing growth in film production, the report also reveals a number of challenges that Canada faces.

“The numbers show there are clouds forming on the horizon, which require attention if we are to strive for a balanced sector,” says President Mastin.