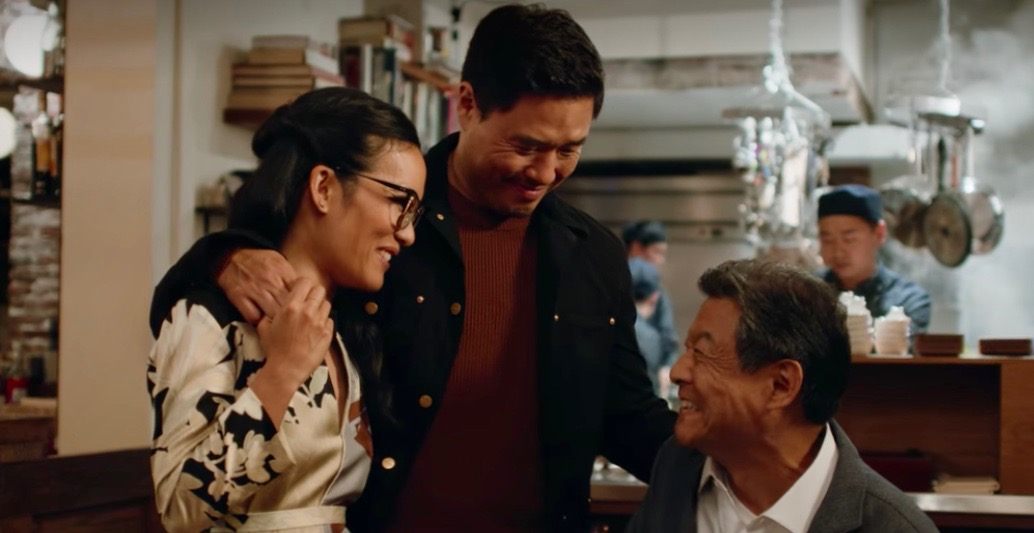 Vancouver is never short of celeb sightings thanks to the constant stream of movies and television shows being filmed here.

One of Netflix’s newest movies, a rom-com Always Be My Maybe starring Ali Wong and Randall Park, was filmed partially in Vancouver and it’s easy to spot if you happen to know the city.

Nightingale was one of the places featured in the film. Both the exterior and interior of the 1017 W Hastings Street Coal Harbour restaurant were used for scenes.

The film was released today, May 31. It features scenes filmed all around Vancouver, from Commercial Drive to Chinatown.

Even celebrated local foodies were involved in the film, Private Chef Juno Kim gave a shout out to Always Be My Maybe and thanked Gastown spot PiDGin for letting him use the space to train Ali Wong for the movie.

_ OUT NOW ON NETFLIX! an honour to have worked with two of the funniest, kindest, and hardest working people. @aliwong + @randallpark. it was also a great pleasure working with chef @nikinakayama to create the food scenes in Vancouver. can you guess what the three YVR restaurant locations were? _ thanks to @krisbarnholden, @stephieward17, @simon.jy.seok for the assist! special thanks to @bgrossutti + @pidginyvr to allow us to use your space to train Ali.