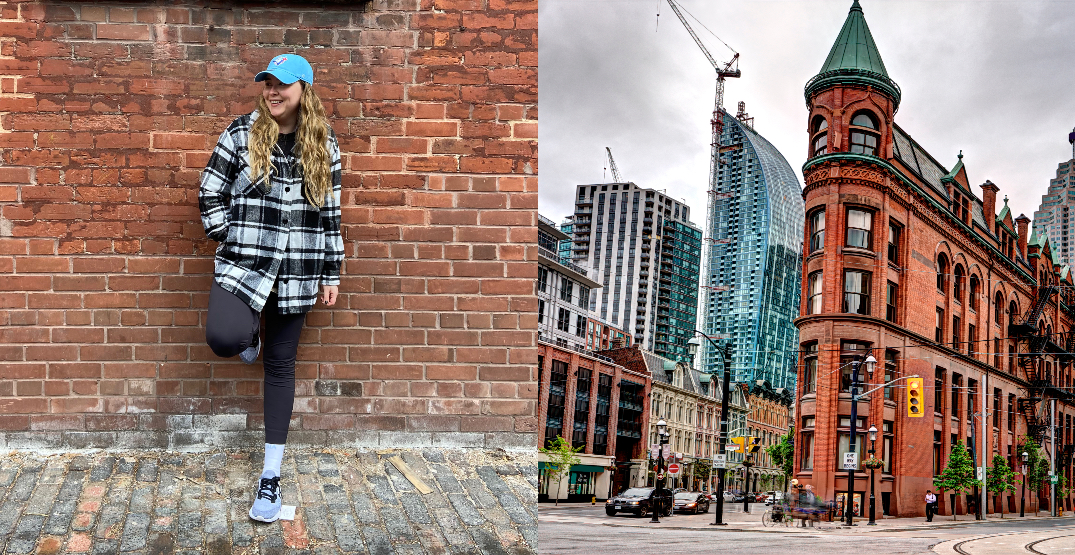 This is a first-person experiential piece written by a Daily Hive staff member.

Toronto has no idea how good they have it, especially compared to the rest of Canada.

As a Vancouverite in Toronto, I can say the city’s spoiled. I’ve been to Toronto twice in the last year, and it’s given me a good enough snapshot of the city to see how it stacks up to my hometown and beyond.

I went to BarChef for a $40 experiential cocktail that filled the room with the scent of lilacs and tasted like I had kissed a fairy. I also went to CryBaby Gallery, a “hidden” bar behind a gallery front on Dundas. And I stopped by the stunning Bar Raval for drinks and tapas. Just this small sample group alone proves the bar scene in Toronto is breathtaking.

You have the Toronto Raptors, Toronto Blue Jays, and the Toronto Maple Leafs. Meanwhile, in Vancouver, we lost our NBA team – the Grizzlies – and have been stuck with an on-again-off-again relationship with our Canucks. Every other Canadian city is missing out on an NBA or MLB team, considering themselves lucky if they have an NHL team in a 100 km radius.

Toronto has an in-house hype person. Aubrey Graham is not only known Canada-wide as far back as his Degrassi days, but he’s also known internationally and has been singing Toronto’s praises for years. In Vancouver, the best celebrity endorsement we have is Ryan Reynolds. Sure, he will shout out a beloved restaurant now and then, but it’s hardly the same.

To be fair, I might have to live in Toronto and experience daily commuting to fairly compare the TTC to Vancouver’s TransLink. But from what I’ve seen, Toronto is spoiled, both in choice of transit options and quality.

Its subway system is so easy to navigate, the streetcars are adorable and offer an extra way to get around the city easily, and even the train to the airport is fast and convenient.

Plus, when I was in town, it was the Blue Jays Opening Night, and there were free TTC rides on the 504 King route? That is so smart, and Vancouver would never.

When I discovered the PATH in Toronto, I wasn’t delighted; I was mad that we don’t have its equivalent in Vancouver. Do you know how nice it would be to run errands downtown without it pouring rain on you while you slosh around in your wet shoes and lug around your wet umbrella? No, you don’t because you’re spoiled.

Toronto is often the first place in Canada for big Canadian, American, and International brands to set up shop. I’m sure there are hundreds of examples of this, but one of them stood out to me when I went to Mejuri in Toronto. It felt so special to be able to shop there in person before one had opened in Vancouver. Also, we only recently had a Jollibee open in Vancouver, but there’s been a handful of them in Toronto for a while. Spoiled!

No other Canadian city comes close to Toronto’s rooftop culture. From the Broadview Hotel to the Bisha Hotel, I was wowed every time I could have drinks and a view.

From towering, showy skyscrapers to historical Casa Loma – Toronto has some of the country’s finest architecture. I was even floored by a random library I saw because it looks like it’s straight out of Marvel’s Loki series. Admittedly, even CN Tower is a tiny bit cool because you can see it as an iconic place marker from all around the city. In Vancouver, we have to use the mountains for that.

What do you think, is Toronto spoiled?