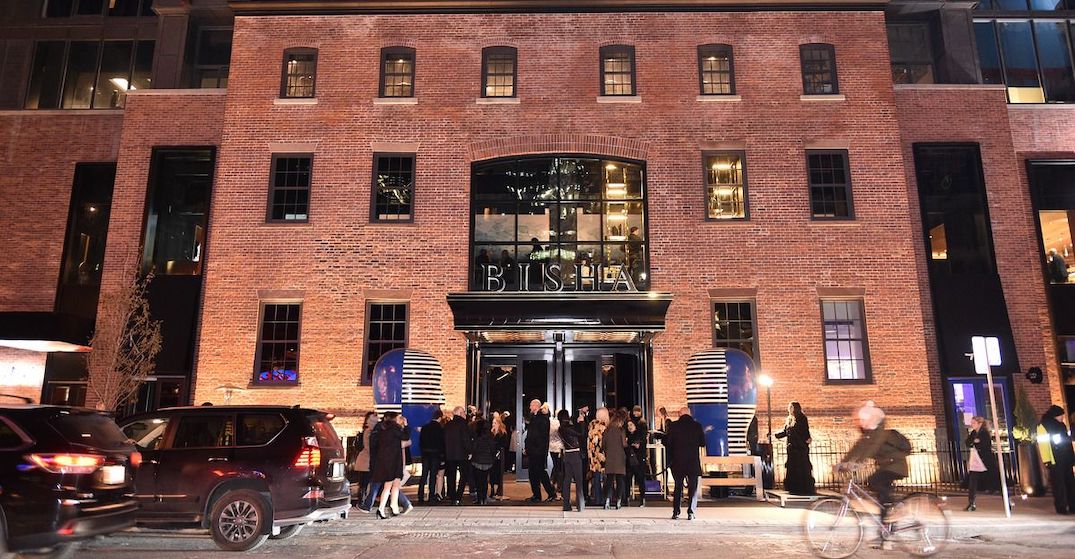 Two years ago, Toronto’s Bisha Hotel burst into the downtown scene with a massive opening party.

And now, Bisha is celebrating its two-year anniversary and is offering special packages designed around the number “two”, along with a special contest.

Recognized by Condé Nast Traveller as one of Toronto’s top hotels, Bisha has established itself as a creative hub in the heart of Toronto’s vibrant Entertainment District. And as part of its anniversary, it will be giving back to the community this month.

For every night’s stay in November, Bisha Hotel will make a donation to The Remix Project, a local arts-organization that helps young people in marginalized and under-served communities. 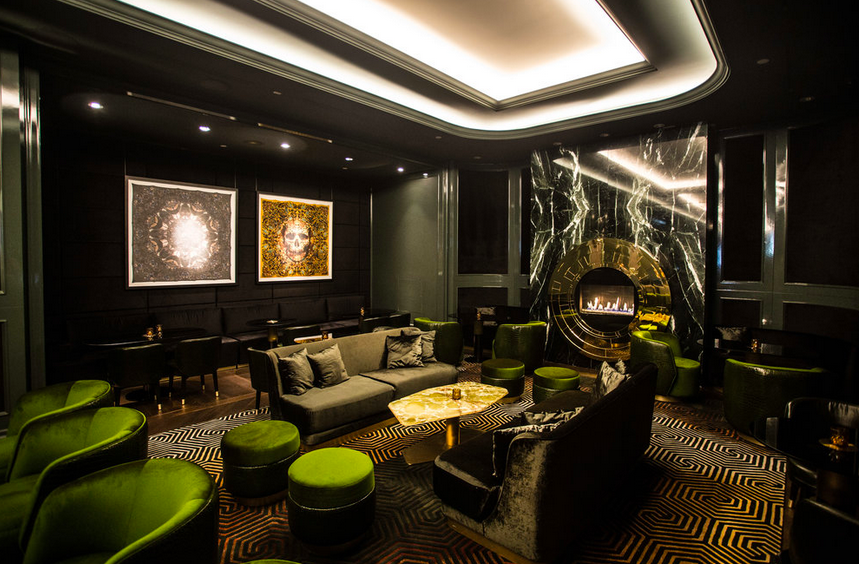 If you’ve never been to the Bisha, the space is decorated with more than 3,000 art pieces. In fact, art is a key pillar of the hotel.

Bisha Hotel Toronto was founded by visionary impresario Charles Khabouth, who was recognized as one of the “coolest boutique hotel owners in the world” by Forbes magazine.

Since opening, it has garnered numerous international accolades, and hosted celebrities from the worlds of film, music, and sports. It’s also a usual hot spot during the Toronto International Film Festival. 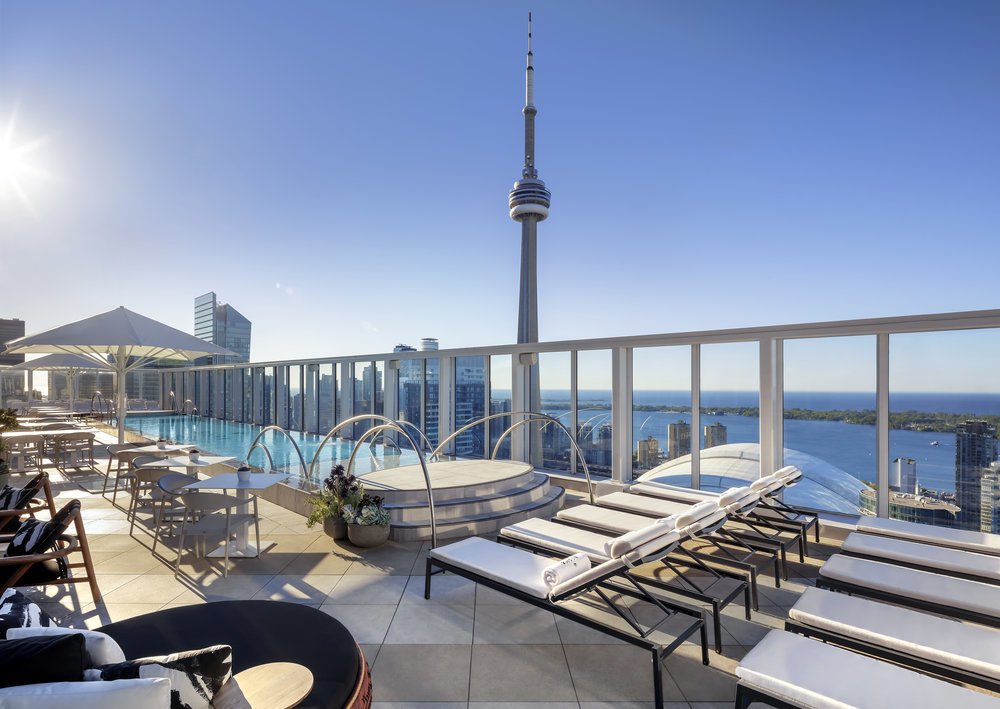 “This is my first hotel project and we had a very specific vision of the role we wanted to play in the city,” said Khabouth. “We felt there was opportunity for a hotel that is both luxurious and sexy, with a focus on art, design, and innovative dining concepts. To watch Bisha come to life and be so successful, in such a short time, is extremely gratifying.”

Recently, musical icon Lenny Kravitz, who designed an entire floor of the hotel, entertained guests in The Bisha Suite – a coveted, 2,000-square-foot suite, laid out over two luxurious floors.

And now is your chance to stay at this glamorous downtown location. 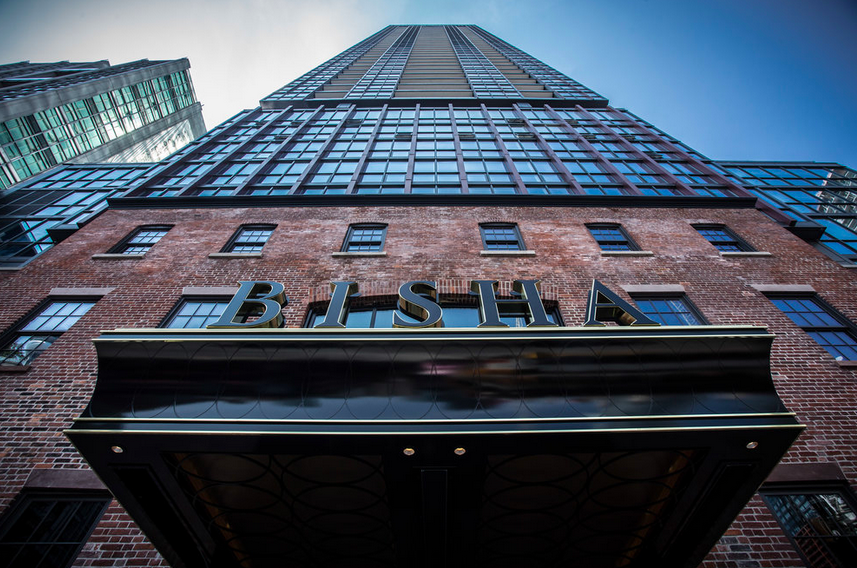 As part of their anniversary, we’ve partnered with Bisha Hotel Toronto to give away a one-night stay plus breakfast for two. To enter to win, do the following:

Contest entries will be accepted from the time and date of publishing until 3:59 pm on November 22, 2019. One winner will be chosen at random and contacted through the platform they used to enter.