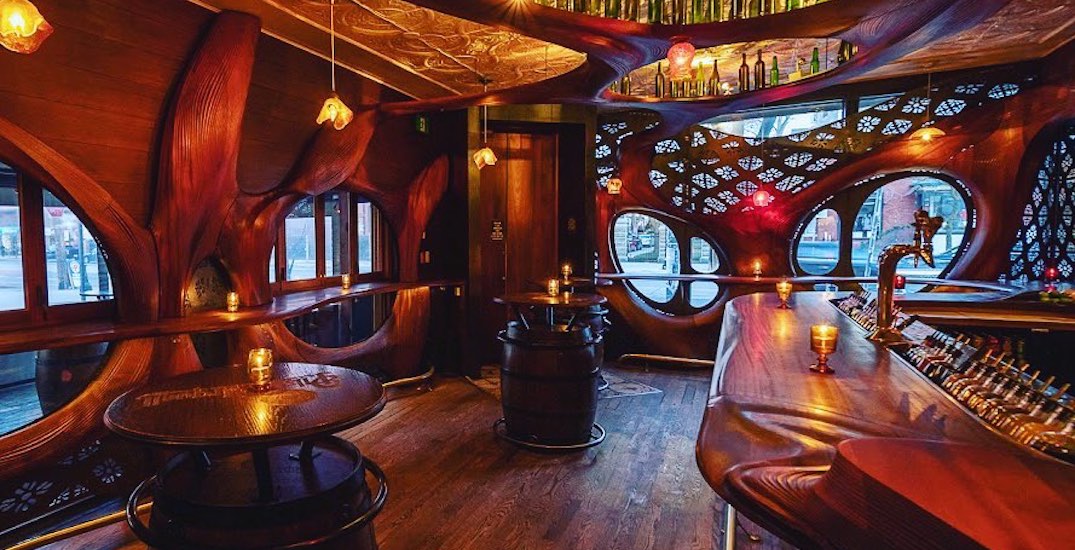 A local Toronto bar has been listed as one of the best bars in the world scoring a spot as the only Canadian listing for 2020.

Bar Raval, located at College Street and Bathurst Street, just made the cut at 99 out of 100 different bars across the world.

The global list, World’s 50 Best Bars sponsored by Perrier, was announced on November 5 after “extensive” consultations with the best of the industry’s leaders.

Though the list ranks out of 50, Bar Raval was added as a new entry, representing the only Canadian bar on the listing.

Its goal was to release a ranking that brings the community closer together and to help provide “positive news as bars enter the next stage of recovery.”

Earlier this year, Bar Raval managed to snag a first-place title out of Canada’s 50 Best Bars in June 2020. The bar has taken the top spot on the list for the third year in a row.