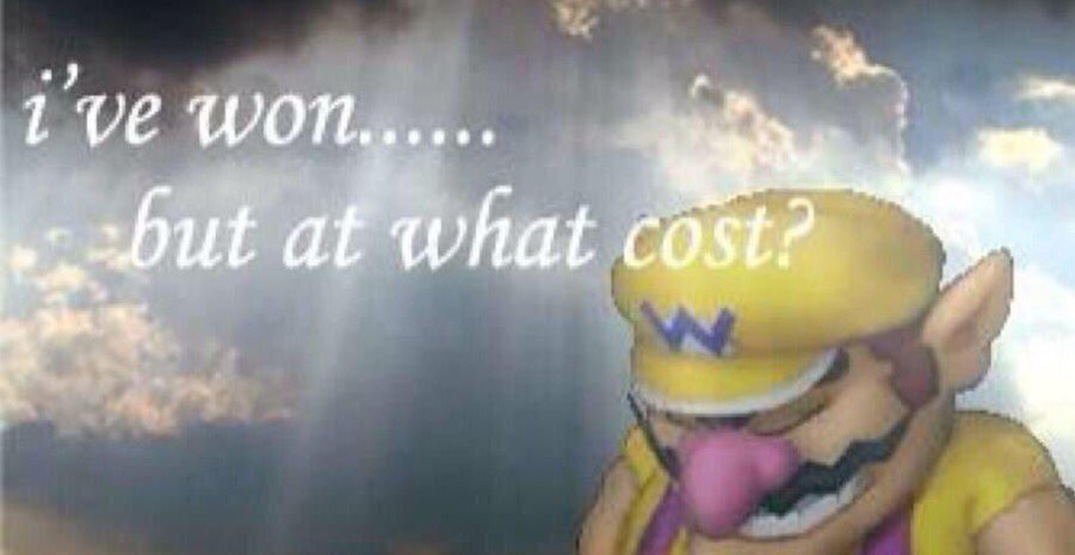 As soon as the clock struck midnight on Friday, many hopped on their list of daily Wordle spinoffs.

Wordle, Quordle, Canuckle, Worldle had a fresh crop of puzzles for people to solve. However, when players went to cross Heardle off of their list, they fell prey to one second of an iconic song intro that usually indicates a successful troll.

For the uninitiated, the game’s goal is similar to Wordle, but instead of pulling a random five-letter word from the void and typing it out, you have to click play and listen to a random song’s intro.

You might just hear a single drum beat or a single note — that’s all you get. You have six chances to figure out the song.

Fans immediately took to Twitter to express their dismay at falling victim to one of the oldest memes in the book.

“Did we ALL just get…” one person tweeted.

“If you know, you know,” said another victim of the April Fools’ Day attack.

If you know you know pic.twitter.com/wZYHyHURJ7

Here’s your last chance to play the game before we reveal probably one of the best April Fools’ jokes you’ll experience this Friday.

We all got Heardle in one today. Didn’t we?

AINT NO WAY IN HELLLLLLL HEARDLE JUST RICKROLLED ME

Today’s Heardle answer is none other than “Never Gonna Give You Up,” a 1987 dance-pop anthem by English singer-songwriter Rick Astley. It gained newfound popularity in 2006 when people started using it for a bait-and-switch prank called “rickrolling.”

“[It] involves posting a hyperlink that is supposedly relevant to the topic at hand in an online discussion, but redirects the viewer to the music video of ‘Never Gonna Give You Up,'” according to site Know Your Meme.

When I played Heardle, I was able to search up the song in the search bar provided. For others, they were redirected to the music video on YouTube.

The creator of Heardle knows how to celebrate April Fools’ Day, lmaoooooo pic.twitter.com/r70j3CFPjn

Were you rickrolled today? You’re not alone. Here are other hilarious reactions from people who fell for the prank.

In fairness this was a genius move. #heardle
🔊🟩⬜️⬜️⬜️⬜️⬜️https://t.co/cGKzQamuMH

If you know the makers of #Heardle personally, buy them a pint. Outstanding #AprilFools.

it is 12:11 and heardle has me ready to log off until saturday morning goodBYE pic.twitter.com/8GegIsEOWZ

Todays @Heardle_app was a big eff you