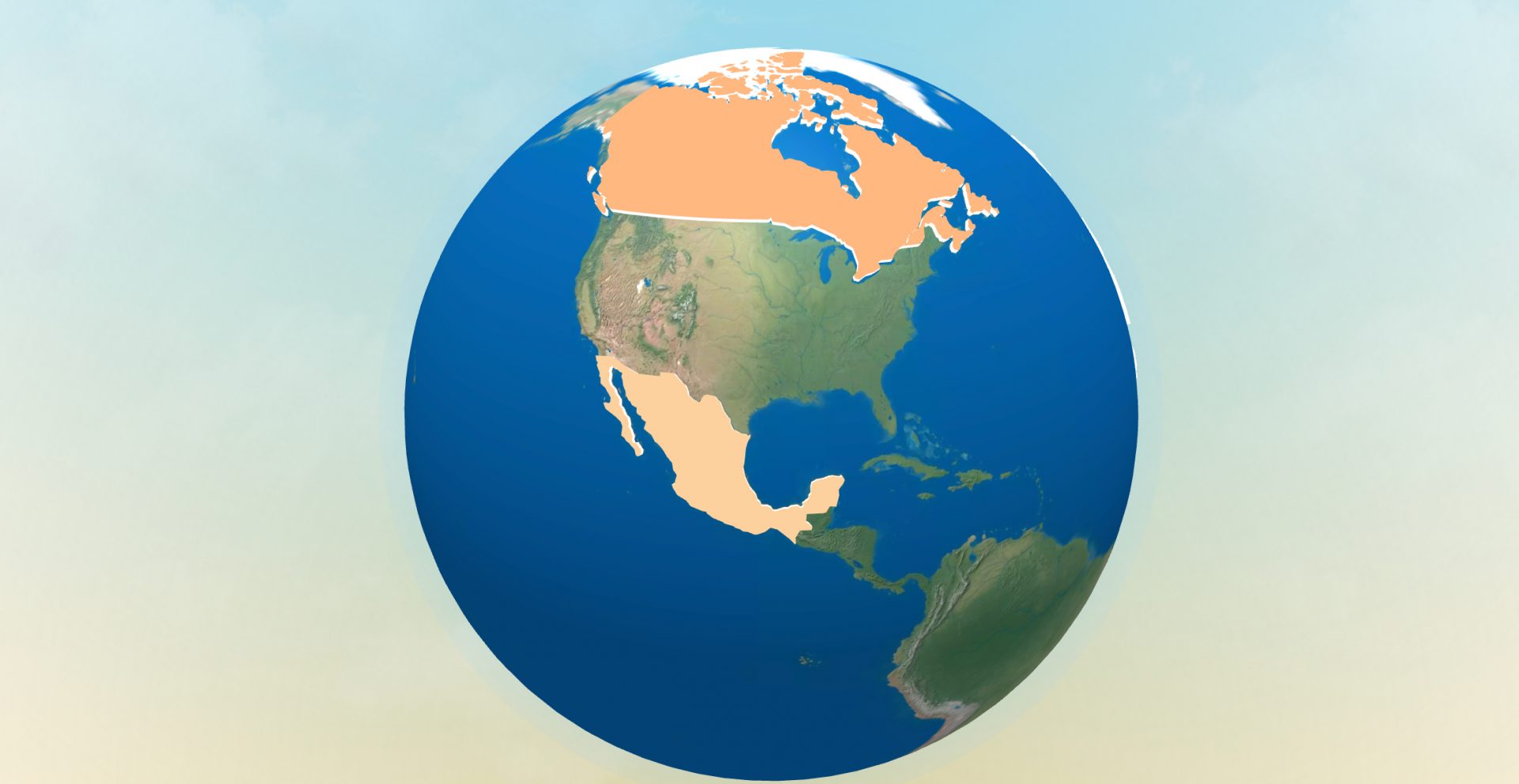 Unless you’ve been living under a rock, which sounds really nice given how 2022 is shaping up so far, you’ve already heard about Wordle.

According to Twitter, everyone you know has been low-key obsessed with the addictive word game where you try to find the mystery word in six guesses.

Wordle was created by Josh Wardle, a software engineer in Brooklyn. After being released to the public in October 2021, it surged in popularity and The New York Times even purchased it outright.

Now, the viral game has inspired a ton of spin-offs, including a couple that will test your geographic knowledge.

First, check out Worldle, where you have six guesses to figure out the country of the day.

Each guess must be a valid country or territory. After each guess, you get more clues, the distance, direction, and proximity between your guess and the target country.

This game really tests your knowledge of other countries around the world, and you might be humbled enough to spend some time studying up in an atlas after playing.

I played my first #Worldle yesterday.

Bringing a literal 3D spin to the game is Globle. Your goal is to find the mystery country in as few guesses as possible.

You click any country to start. It will change colour into a shade of red. The darker the red, the closer your guess is to the mystery country.

Addicted to this game called Globle. It’s like wordle but geography. You guess any country and it shows a color of how close you are. White way off to red for close and then green once you get it pic.twitter.com/Pow4Qw0wus

So if you’ve already mastered Wordle and you’re looking for a new challenge, or if geography is more your speed than spelling, then these alternative games could be perfect for you.