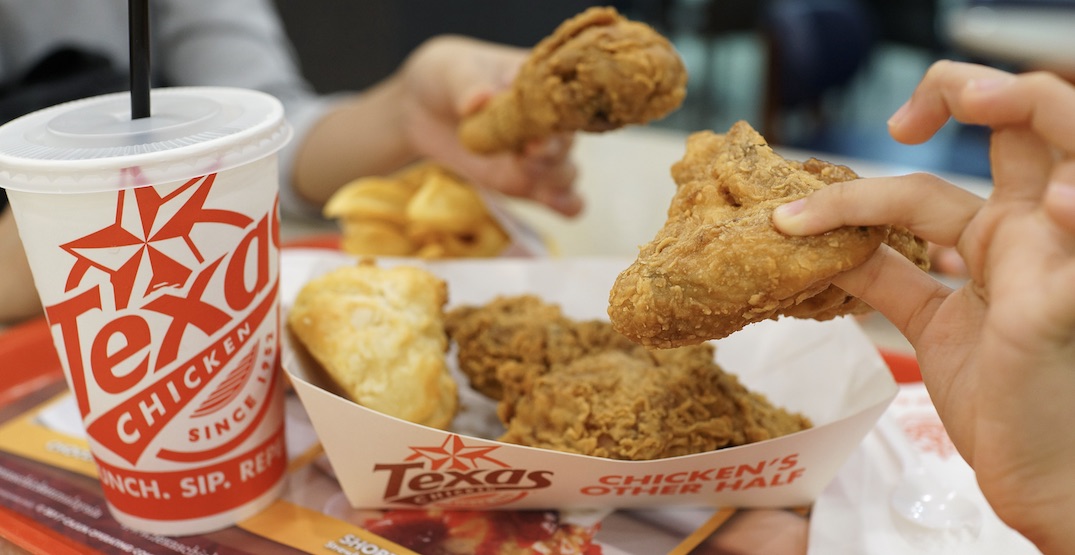 Canada is one of the company’s top markets. Church’s entered the market here in 1978 and now operates franchise locations in BC, Alberta, and Ontario.

The chain is officially on track to open 20 new restaurants in Canada in 2021. On top of that, the quick-service restaurant is planning to open 40 additional locations in 2022.

“We are especially proud of our team of franchisees in Canada that are growing our brand aggressively, even during these challenging times,” said Russ Sumrall, SVP, International Strategic Development.

“We have added new franchisees to British Columbia, Alberta, Saskatchewan and Ontario. We will focus on Manitoba and the Maritimes next!”

Where does Church’s fall on your list of best fried chicken places in Canada?