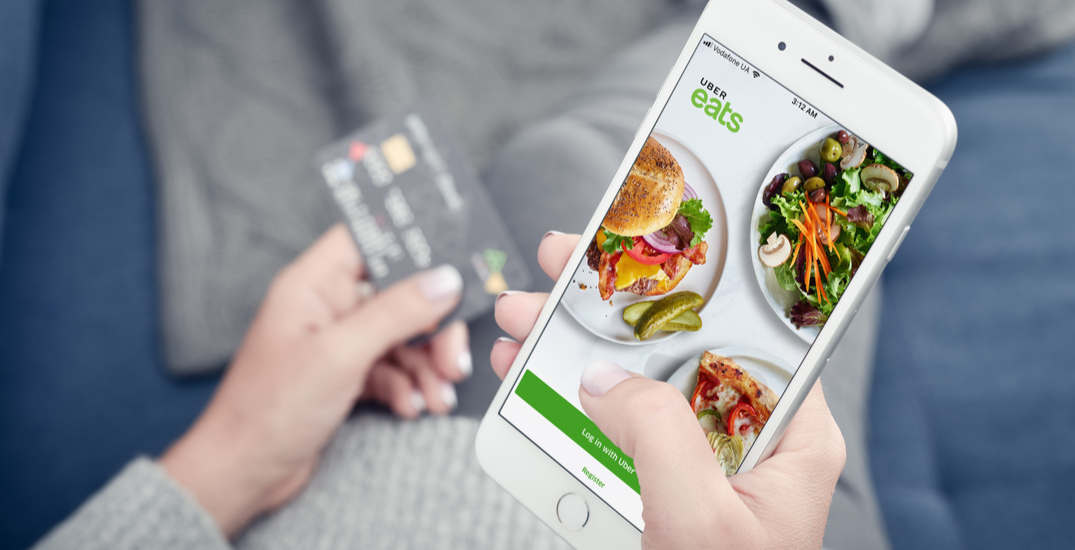 Uber Eats has revealed its third annual Cravings Report for 2021, and it looks like Canadians really love to spend big on their food.

In the new report released on Wednesday, Uber Eats listed a bunch of categories from pickiest eaters by city to big tippers on orders.

As for the most expensive orders for the year, they’ve listed that too! 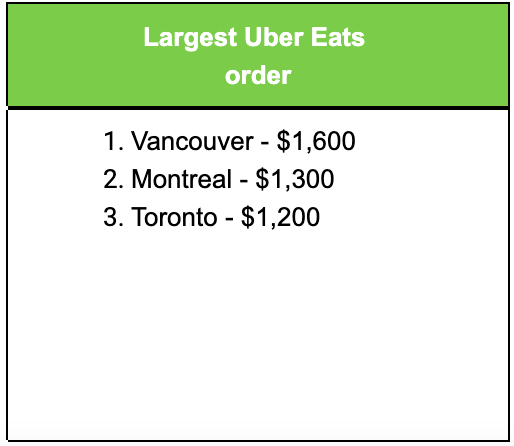 Curious to find out which restaurants filled the orders?

In an email to Daily Hive, a representative of the Uber Eats report shared that Vancouver’s Gotham Steakhouse and Cocktail Bar received the massive order.

As for Montreal, employees at the Poulet Rouge mall, at CF Promenades St-Bruno, were faced with the task of fulfilling the $1,300 order.

And in Toronto, street-style Thai food restaurant, Jatujak in Scarborough, had to cook up $1,200 worth of delicious cuisine for their order.

You can check here for the full report and all the findings Uber Eats compiled this year.