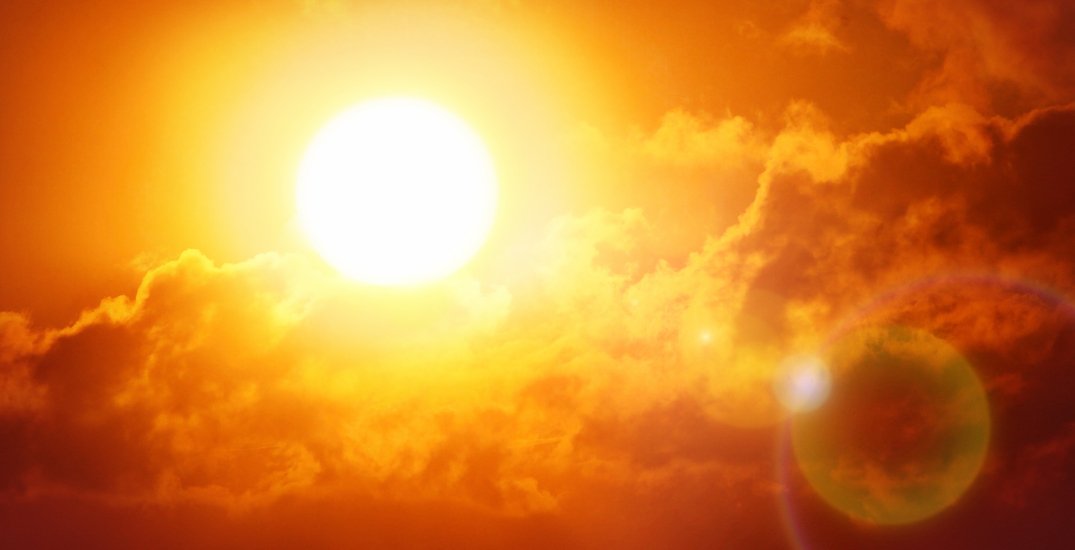 A British Columbian town has broken the record for the hottest temperature Canada has ever seen.

According to Environment Canada, Lytton, British Columbia, saw a high of 46.6°C on June 27 — the highest temperature ever recorded nationwide.

The previous record was set on July 5, 1937, when Yellow Grass and Midale, Saskatchewan, reached a simultaneous high of 45.0°C.

Lytton actually broke the temperature record twice yesterday. The village recorded 46.1°C earlier on Sunday, before warming up slightly to 46.6°C by the end of the day.

Lytton BC has broken the record for Canada’s all time maximum temperature of 46.1. The old record was 45.0 C set on July 5, 1937 at Yellow Grass, and Midale, SK. The daytime maximum could be higher so stay tuned for the official recording.

On Saturday, Lytton set the (short-lived) record of the hottest June day Canada has ever seen, when it reached a high of 43.8°C.

Since Friday, most of British Columbia has been under a heat warning as a “dangerous, long-duration” heat wave envelops the province.

Fifty-four temperature records were broken on Saturday alone, with some areas set to feel like 50°C before the province begins to cool down.

With a high of 47°C in the forecast for Lytton today, the 249-person village may break its own record yet again.