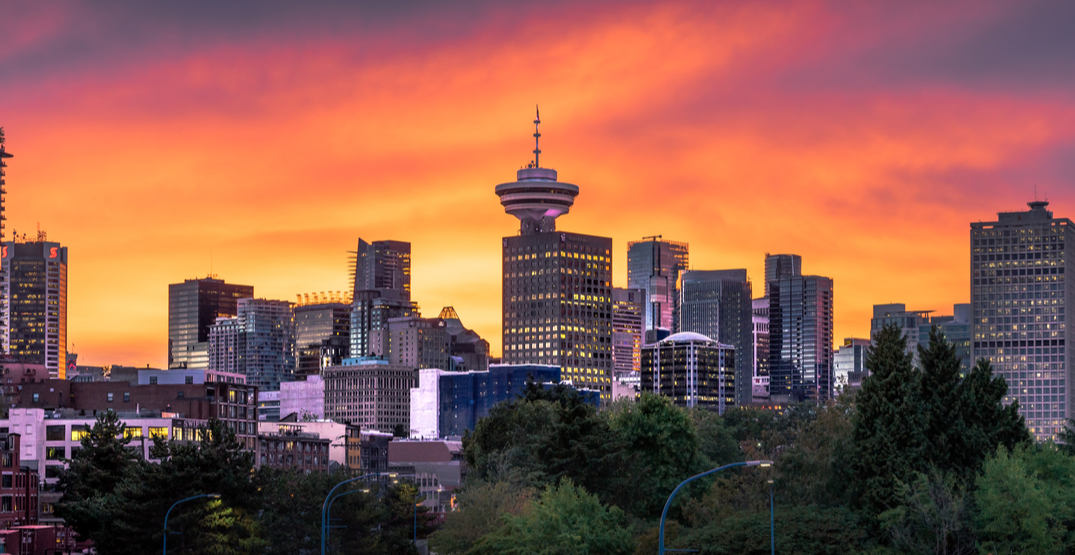 British Columbia’s heat wave has already broken records in Vancouver, but the worst may be still yet to come.

According to Environment Canada’s forecast, the city will see a high of 33°C on Sunday, with temperatures rise to 41°C inland.

With the humidity, though, the areas will feel like 41°C and 48°C, respectively.

The new week will bring little relief from the heat.

A high of 34°C is expected for Vancouver on Monday, but the humidex will push temperatures up to 42°C.

Tomorrow brings a high of 43°C to inland areas — but it will feel like a staggering 50°C.

Things should cool down ever so slightly on Tuesday, to 31°C in the city and 35°C inland.

By Wednesday, temperatures will have fallen back below 30°C, where they’re expected to remain for the rest of the week.

Hopefully you — or someone you know — is one of the few British Columbians with air conditioning.