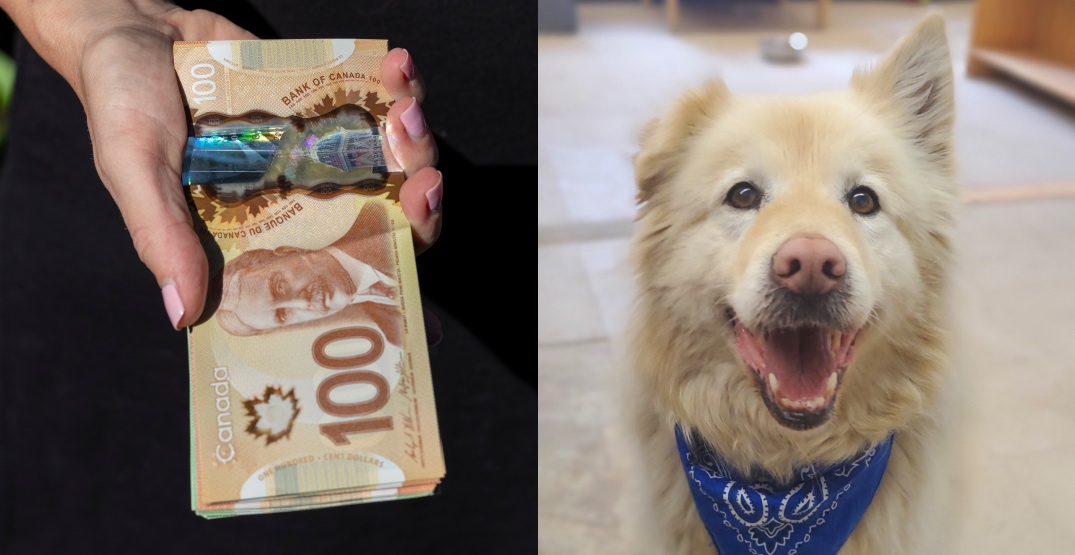 A lottery happening in BC will change not just your life, but also the lives of vulnerable animals across the province.

The BC SPCA Lottery for Animals in Need has now kicked off.

“Every year, the 50/50 has sold out – and this year that would bring the pot to $1.2 million, our biggest ever,” said Alina Wilson from the BC SCPA in a release. “It’s your chance to join other committed animal lovers in changing animals’ lives and maybe your life too!”

Tickets are on sale now and go for $15 each, three for $40, or six for $60. All the tickets sold help raise funds to support animals in need.

The BC SCPA is the world’s largest animal welfare organization and animal sheltering society. This year, it has had to respond to multiple hoarding situations, leaving many animals in its care in 2022.

Meet Tank! This giant sweetheart is very food motivated; hopping at the speed of light for his daily salad bowls. He came to us with his lifelong partner Booboo, so they need to be adopted together🐰🐰. Do you have space in your heart? https://t.co/Qjz8KG4oAL #PentictonBC #BCSPCA pic.twitter.com/dHtLvReQok

In June, the organization rescued 123 distressed animals and discovered 130 dead cats on a property in BC.

A month earlier, 60 abandoned animals were saved from a disgusting property in Surrey, where the BC SCPA found the pets among urine-soiled carpets, furniture, and piles of garbage.

“For animals who are hurting, caring ticket purchasers are their hope of rescue and a happy future,” said the BC SCPA.

The final sales deadline for lottery tickets is Wednesday, September 28 at midnight.

So, if you are already picking up a Lotto 6/49 ticket this week, why not grab a ticket that can also change the lives of animals while you’re at it?