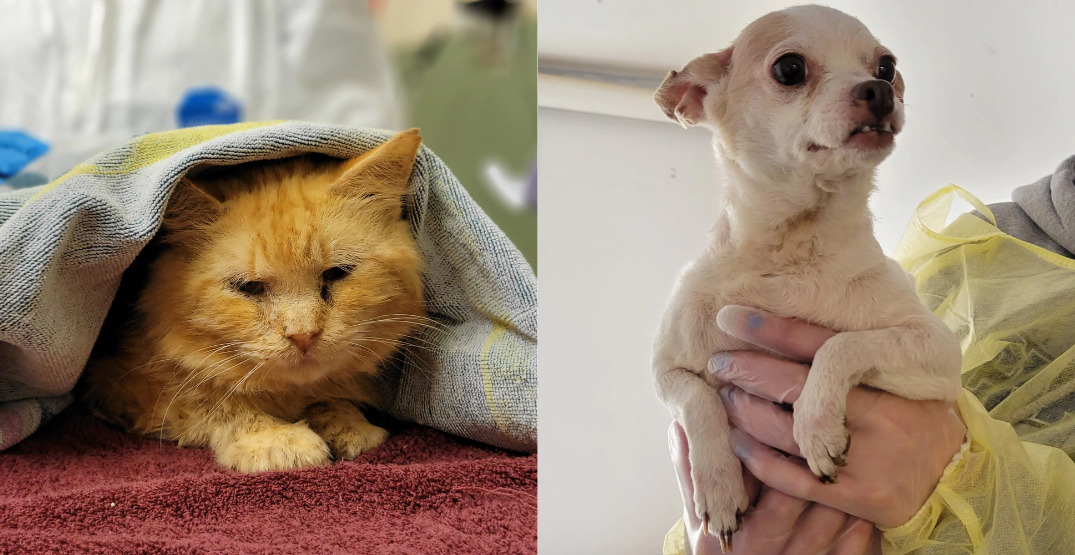 The BC SPCA is sharing some disturbing news about a seizure of over 100 distressed animals that are now recovering, along with the discovery of finding just as many animals dead.

120 cats and three small dogs were seized from a property in Fort St. James, BC. Many of the animals were found emaciated and suffering from upper respiratory infections, extreme flea infestations, urine scald, eye infections, dental issues, ear mites and wounds.

130 deceased cats were also found in freezers behind a trailer.

BC SPCA says the animals were “being kept in filthy and unsafe conditions.” A majority of the cats were hiding in the kitchen; in cupboards, under the fridge and furniture in the “sparsely decorated trailer.”

The animal welfare agency notes that no water was present for any of the animals, only that some dry cat food had been scattered on the floor, contaminated with urine and feces. 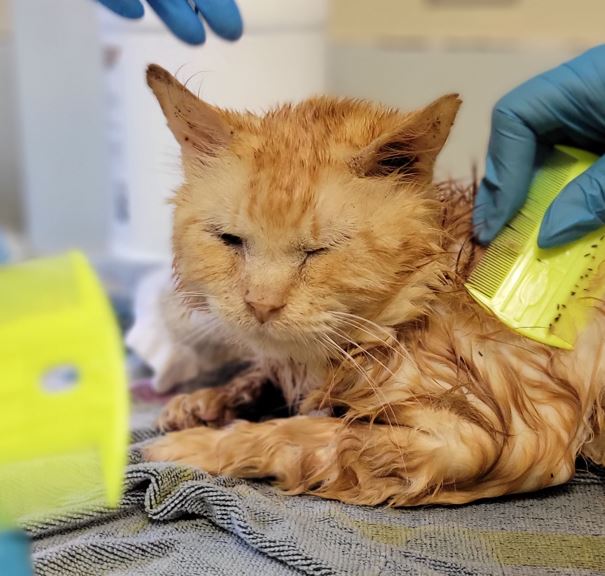 The cats appeared very hungry when officers arrived, and they immediately began eating the food that was being offered. Many of the cats were also having breathing problems.

The three dogs that were found were chihuahuas, and they’re being treated for dental disease, hair loss and grooming problems. 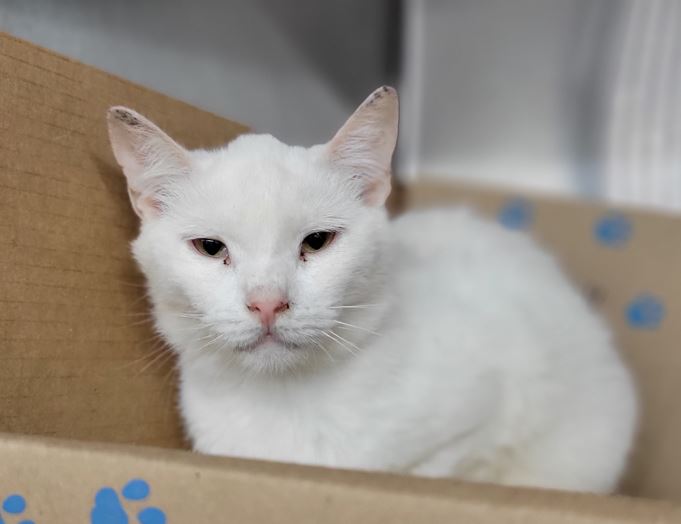 “The entryway and hallway to the bedrooms were covered in layers of feces and the entire trailer was very hot and filled with an overwhelming ammonia smell due to the build-up of urine,” said Eileen Drever, Senior Officer for Protection and Stakeholder Relations for the BC SPCA, in a statement. “The feces and urine were so thick that boot covers were pulled off within a couple of steps due to the stickiness.”

The distressed animals that survived are being cared for at BC SPCA shelters.

“Our animal protection officers have been responding to many large-scale cases like this in recent months, which puts a lot of pressure on our resources as our shelters are already very busy,” Drever added. “The BC SPCA is grateful for anyone who can donate to help off-set the cost of caring for these animals.”