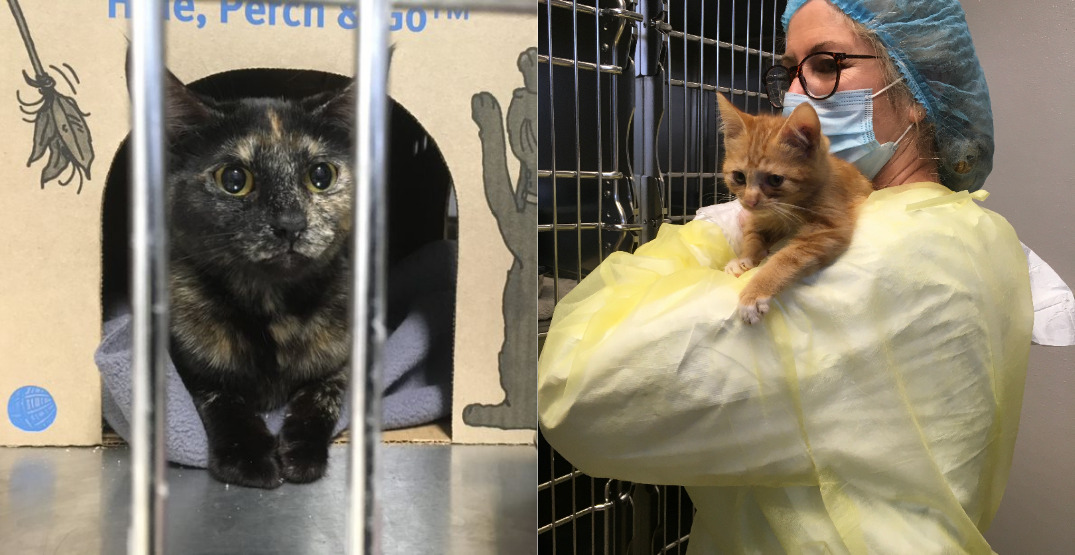 The BC SPCA has rescued 60 abandoned animals from dire conditions at a property in Surrey.

BC SPCA is now caring for the animals after it took them in on May 14 and 14 after discovering the animals were left alone on the property.

The conditions in the home, which was in the Cloverdale area of Surrey, were disgusting, to say the least.

“The conditions in the home were extremely unsanitary, with large amounts of feces piled throughout the house and smeared on multiple surfaces,” said Eileen Drever, BC SPCA Senior Officer for Protection and Stakeholder Relations, in a statement.

“Urine-soiled carpets and furniture, piles of garbage, flies and mounds of hoarded items.”

Drever said it was difficult for animal protection officers to traverse the home due to how much garbage was present.

The rescued cats were found in a distressed state. 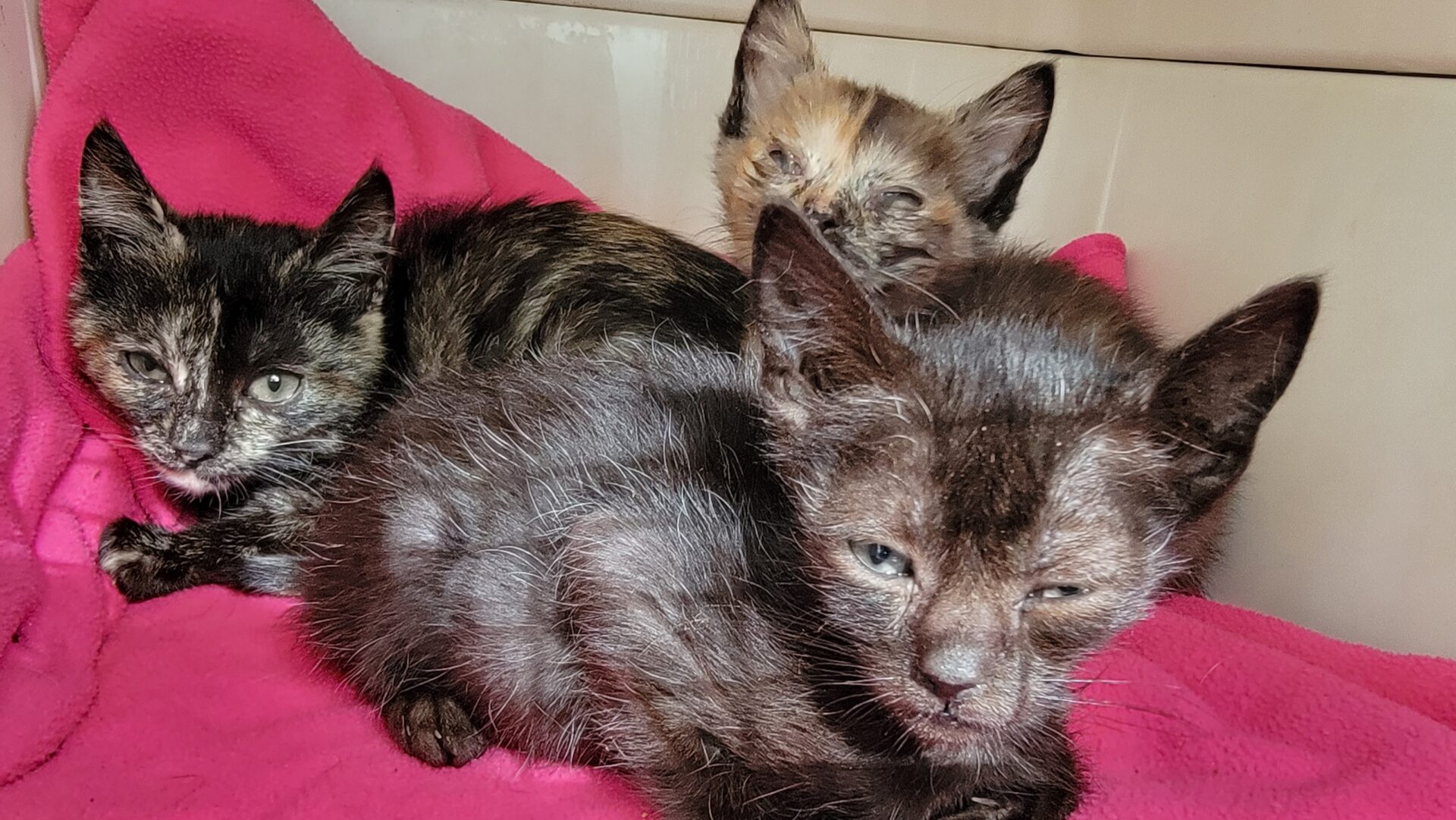 “There was no water visible, and the cats immediately crowded around the bowls of water and food our officers put down.”

In total, 59 domestic short-haired cats whose ages ranged from a few days to around seven years were rescued but are suffering from a “number of medical issues, including upper respiratory infection, bloody diarrhea, limping, dehydration and emaciation.” 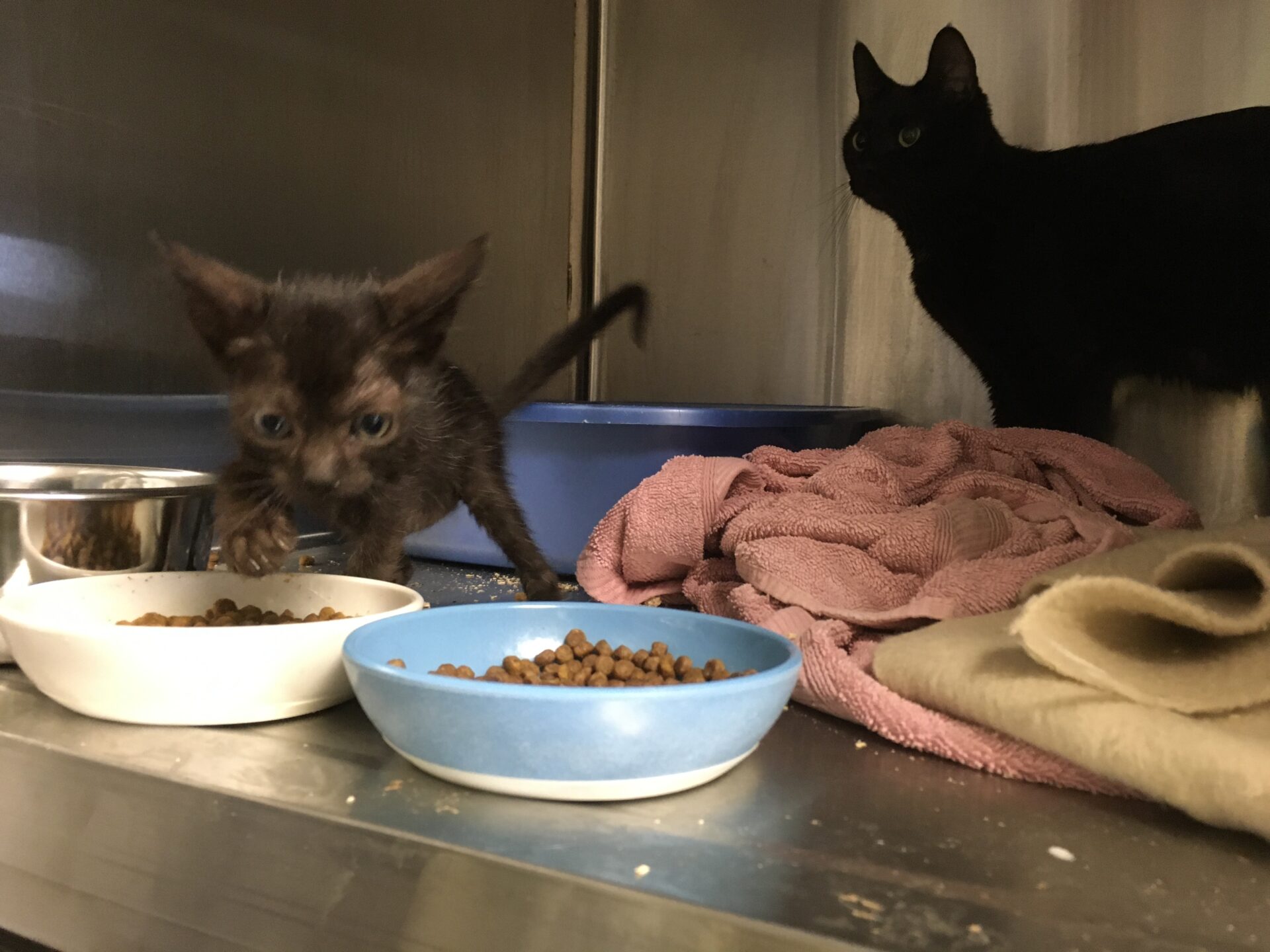 The cats will be receiving care at facilities in Chilliwack and Surrey until they’re well enough to be adopted. 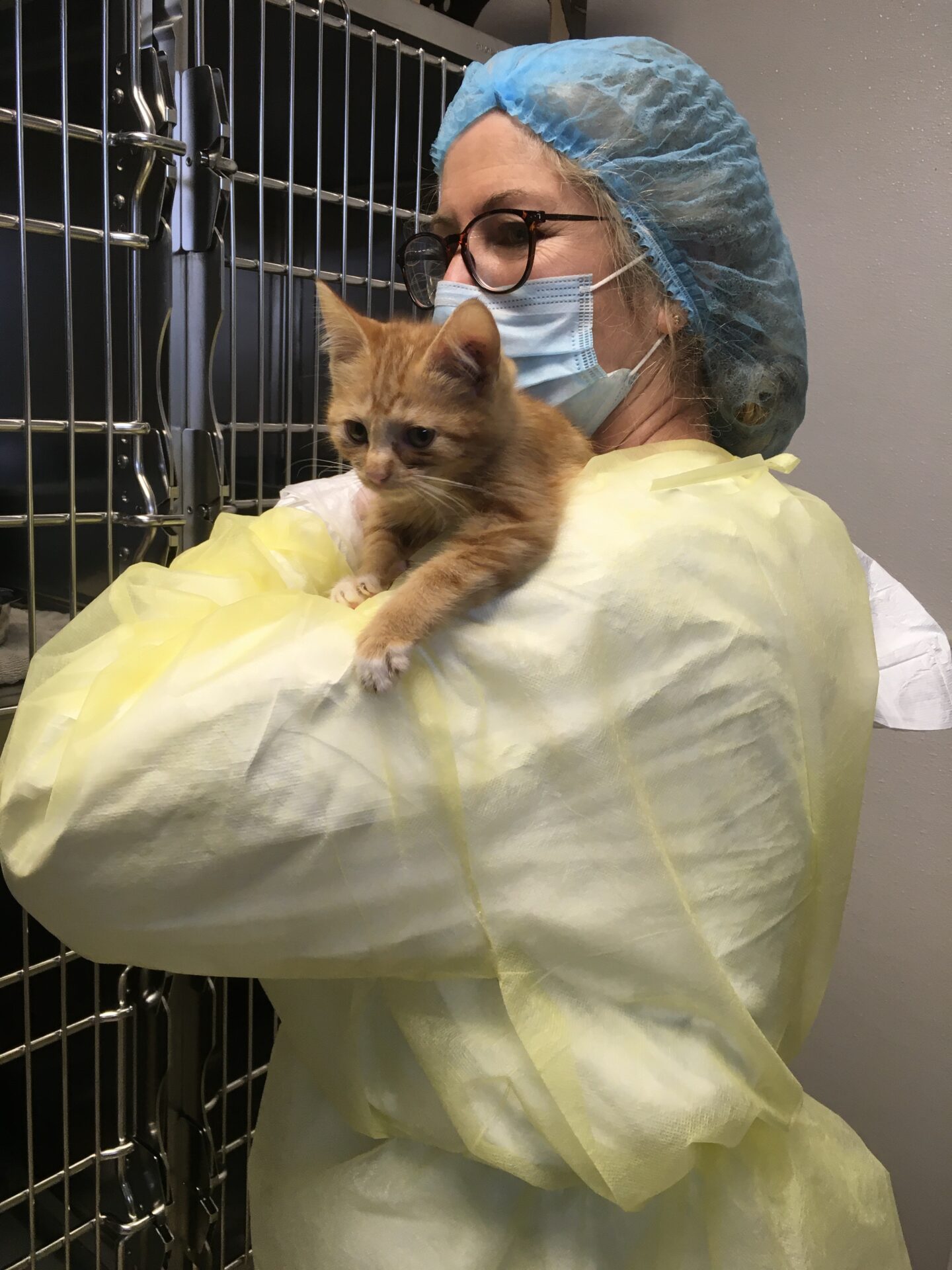 Along with the cats, one ewe was rescued from the backyard; it was surrounded by overturned furniture, garbage, and broken glass and wires. 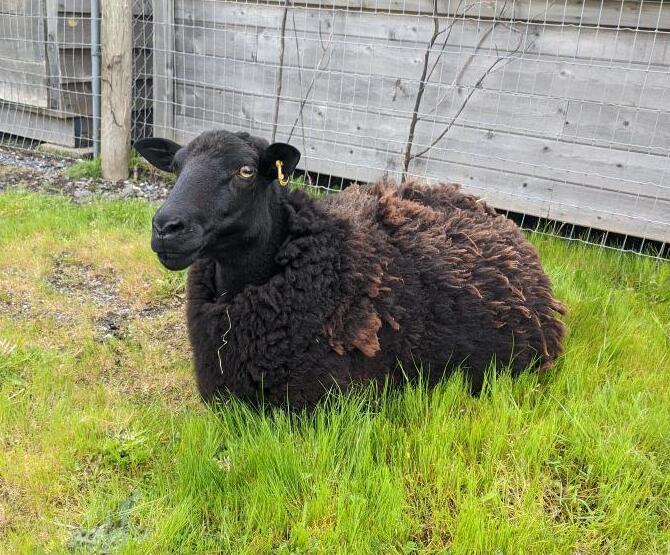 “Whenever we rescue such a large number of animals at one time, it puts enormous strain on the resources of our busy shelters,” Drever added.

“The BC SPCA is extremely grateful for any donations to help with the care of these 60 animals. If you can help, please visit spca.bc.ca.”