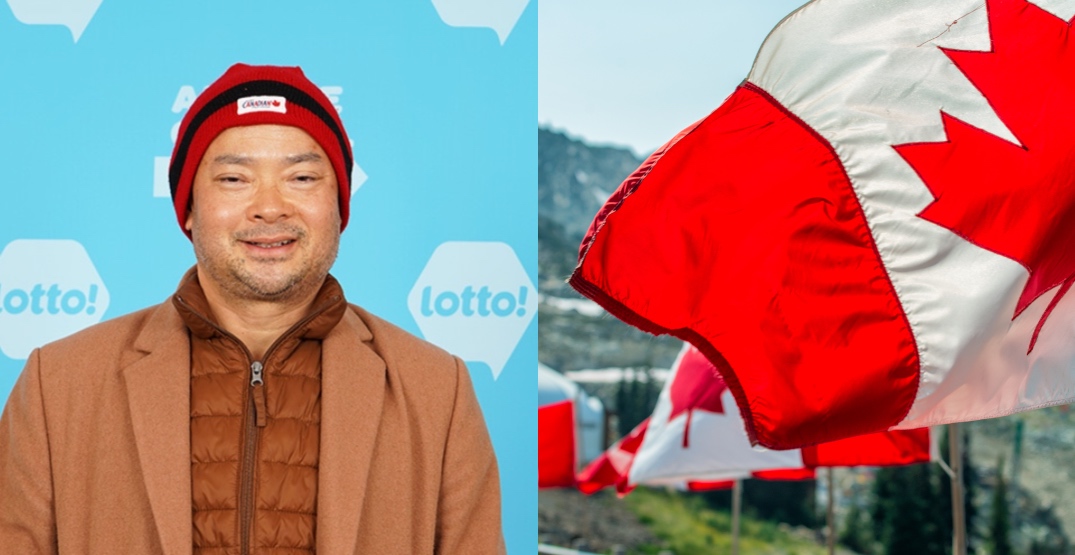 A Lotto Max winner has big plans to travel and study after raking in half a million dollars from a ticket bought long ago.

The BC Lottery Corporation (BCLC) said on Tuesday, July 12, that Bounxong Sirimangkone from Langley originally bought a Lotto Max ticket to celebrate July 1 back in 2021.

“I couldn’t believe I won. It was so exciting,” said Sirimangkone in a release.

He checked the BCLC Lotto! app at home and realized he was a winner. Now, he’s going to use his prize money to travel and study. 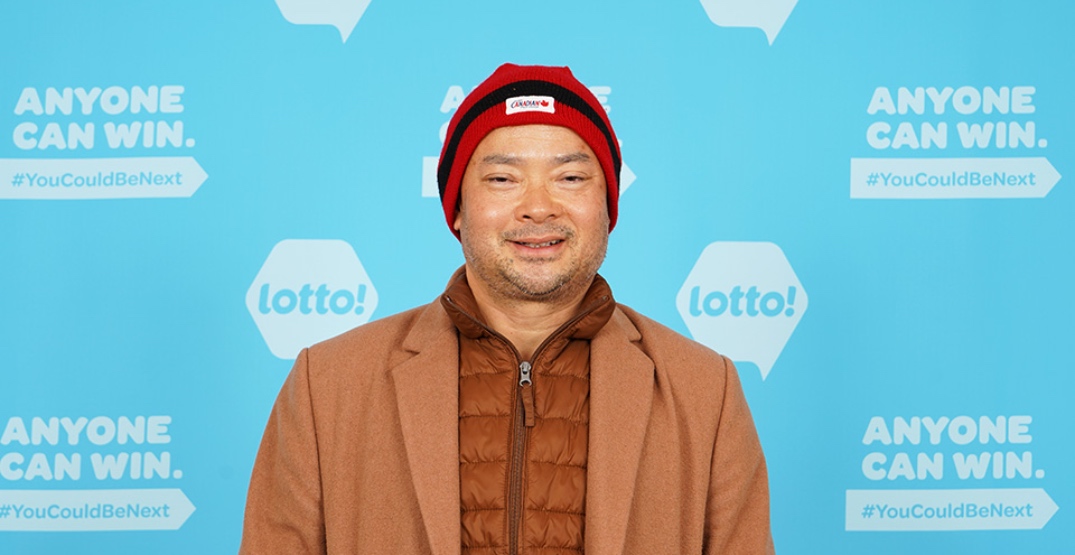 According to BCLC, lottery players in the province have won more than $64 million so far this year in the nationwide lottery game with draws on Tuesdays and Fridays.

The next Lotto Max draw is on Tuesday, July 12, and the jackpot is an estimated $10 million. If you want to learn more about Lotto Max, you can check out the BCLC website.

Even half a million is a life-changing amount of money – enough to take your whole family on vacation and study at any school you could dream up!