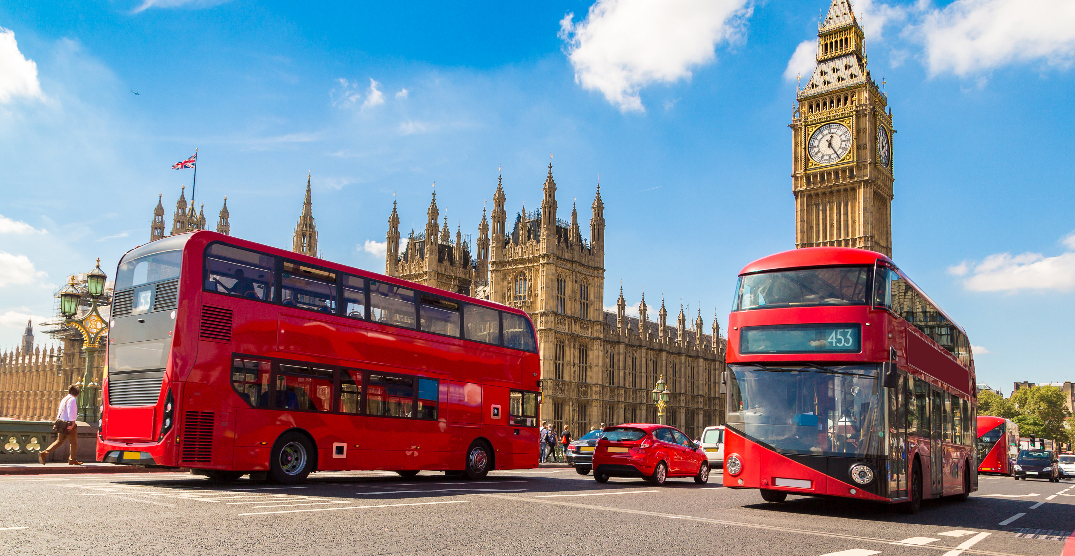 A Canadian Lotto 6/49 winner from Coquitlam, BC, is planning on using his winnings to visit his brother in London.

Golchehreh was at home when he realized his fortune after checking his ticket with the BCLC Lotto! App. He told BCLC that he initially thought he only won $15. 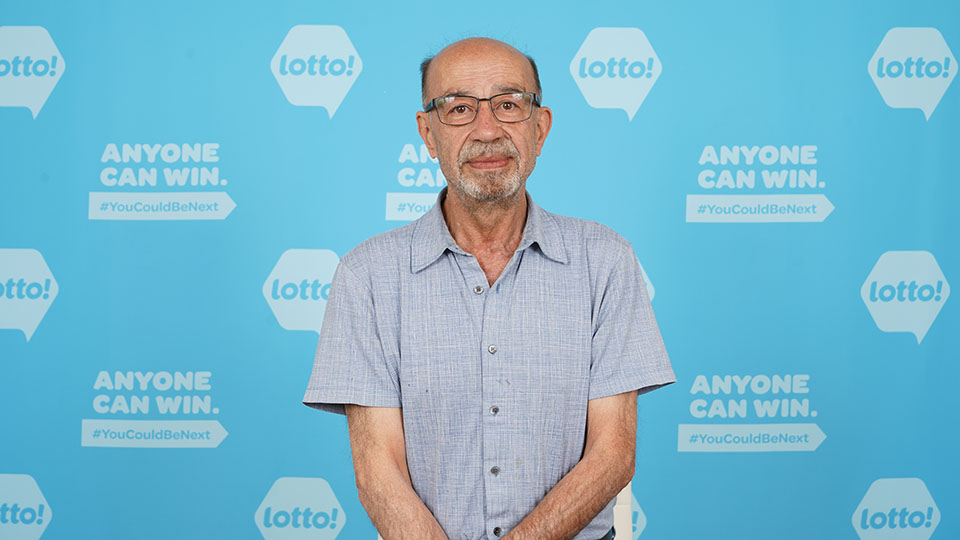 Golchehreh has a few ideas for how he’s going to spend his half-a-million-dollar prize.

“I’m going to help out my children and take a trip to see my brother in England.”

The winning ticket was purchased from the Save-On-Foods in Burnaby located at Market Crossing and Mariner Way.

“There’s less to worry about and I’m able to help my family.”

There have been lots of lucky lotto winners in BC so far in 2022. This year, BCLC has distributed over $83 million in prizes from nationwide Lotto 6/49 game alone.