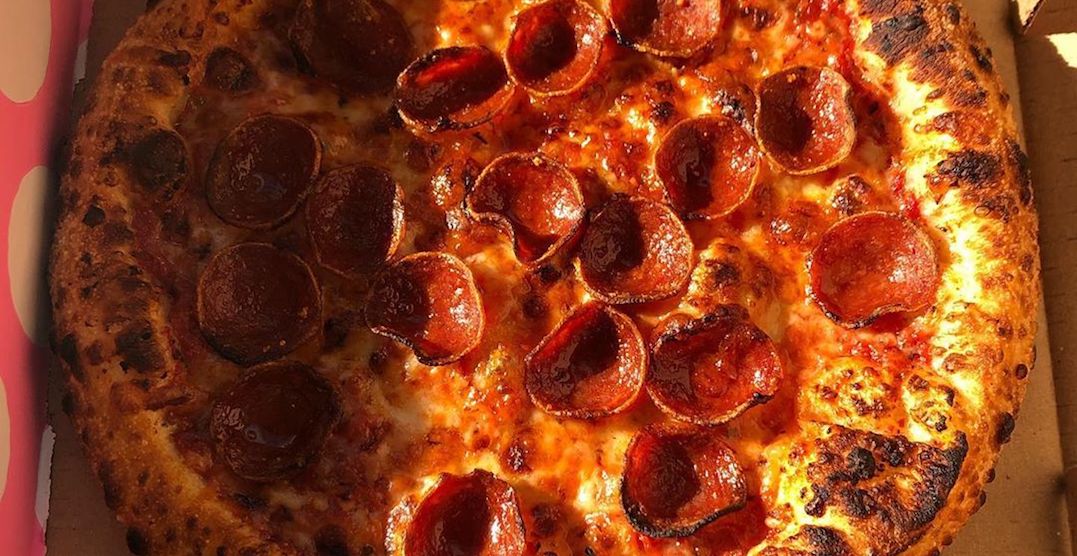 This round-up spotlights Toronto’s newest restaurant openings, bar openings, upcoming closings, and some special spots that should be on your radar. 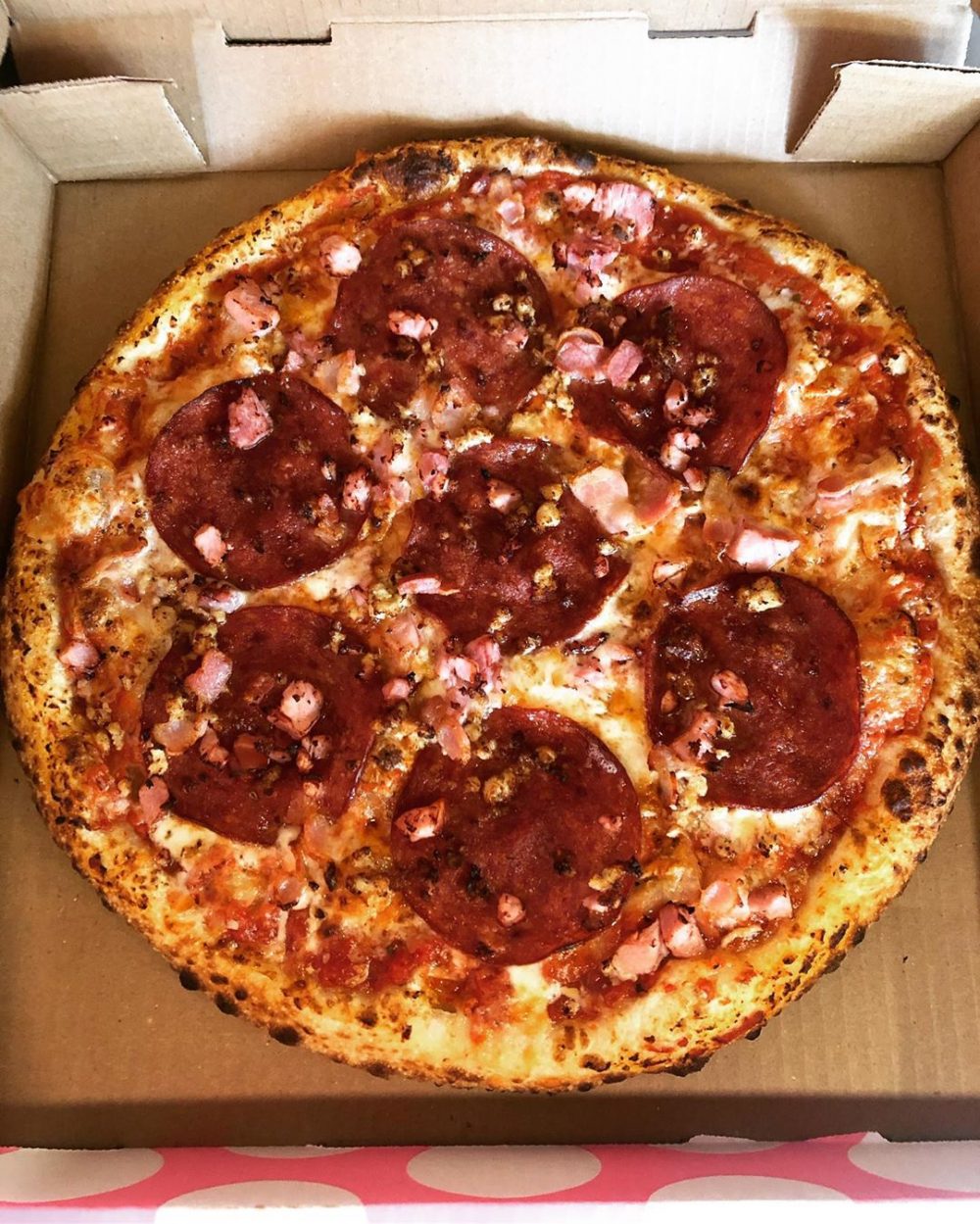 Blondies has opened a new location on the Ossington Strip, which means that if you’re a west-ender, the classic pink-and-white polka-dot box is calling your name. Take a load off on Friday night and indulge in one (or more) of these mouthwatering ‘zas in red or blonde, with all the toppings. 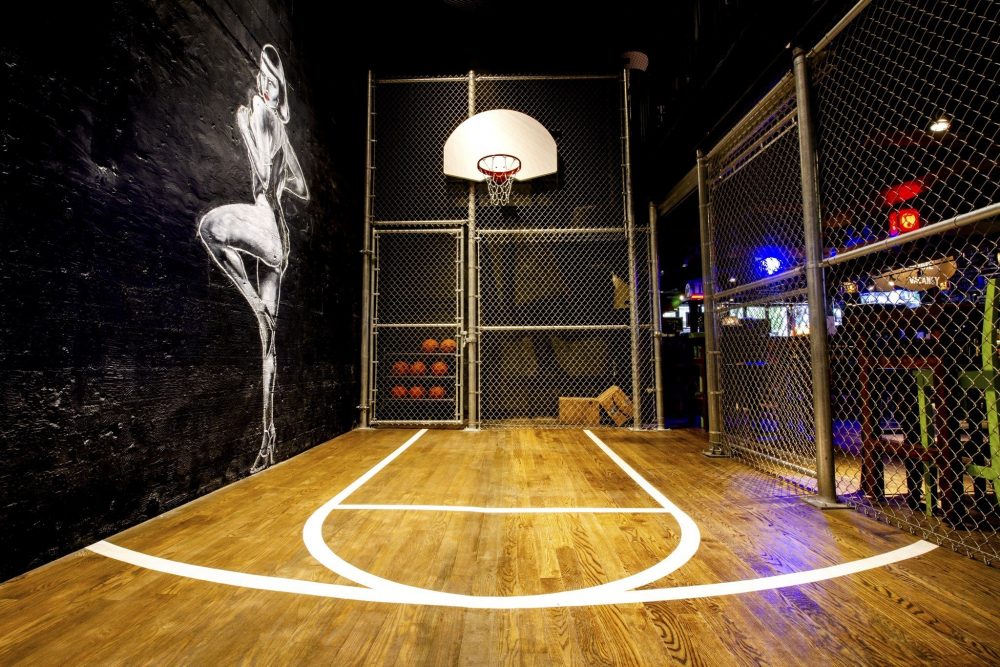 Now open at 73 Front Street East, the new restaurant is poised to offer a wide range of options for dining, drinking, and, believe it or not, playing. In addition to food and beverage, the spot is equipped with retro arcade games including Taxi Pinball, Galaxian, Area 51, Buck Hunter, and more. If you’d prefer to get a little active, you can hit the mini basketball court, shuffleboard, pool, and ping pong tables. 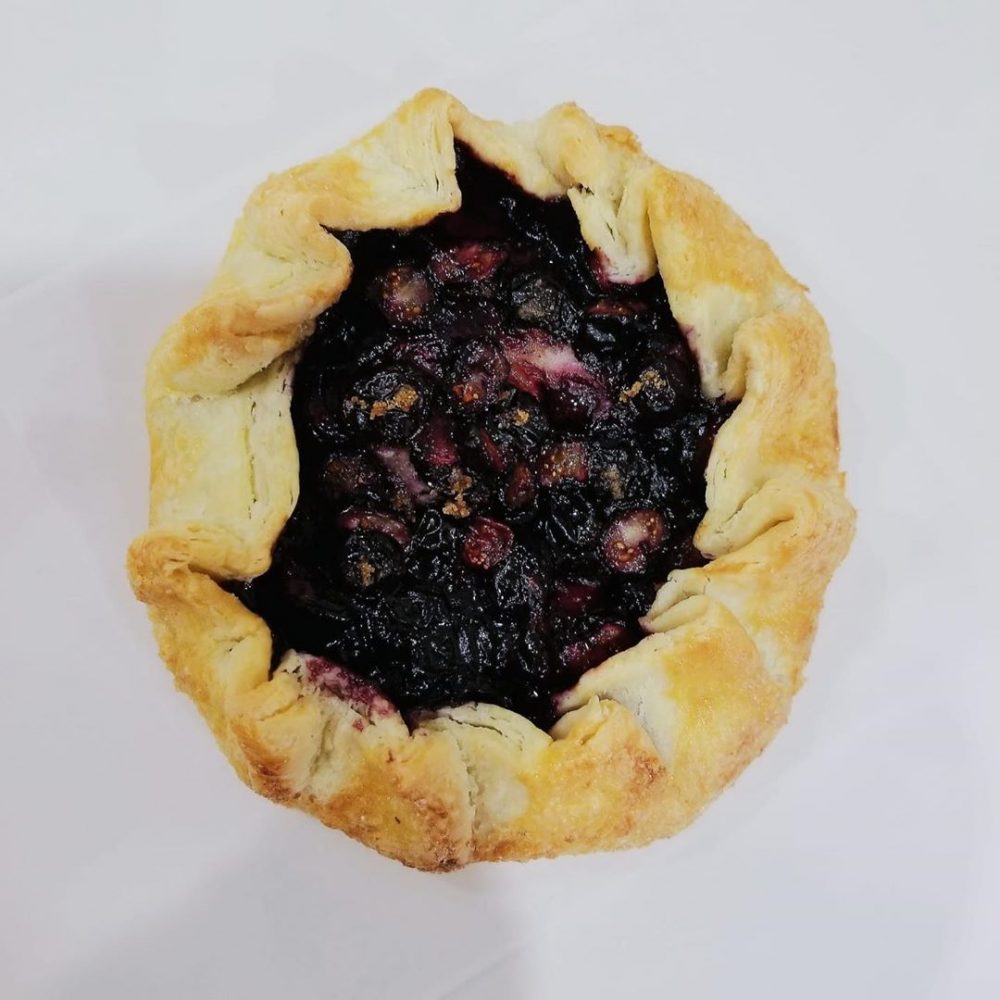 ‘Tis the season for filling up on flaky pastries and other doughy delights. Which means it’s the perfect time of year to stop by newly-opened Belle’s Bakery. Serving up bagel sandwiches, baked goods and cozy caffeinated bevvies, it’s the perfect place to laze away your Saturday afternoon.