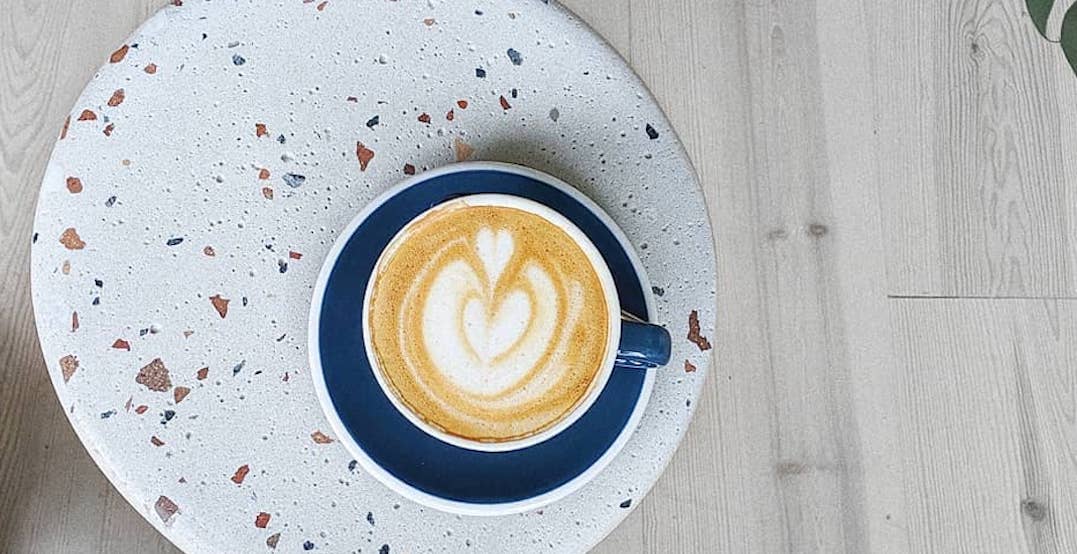 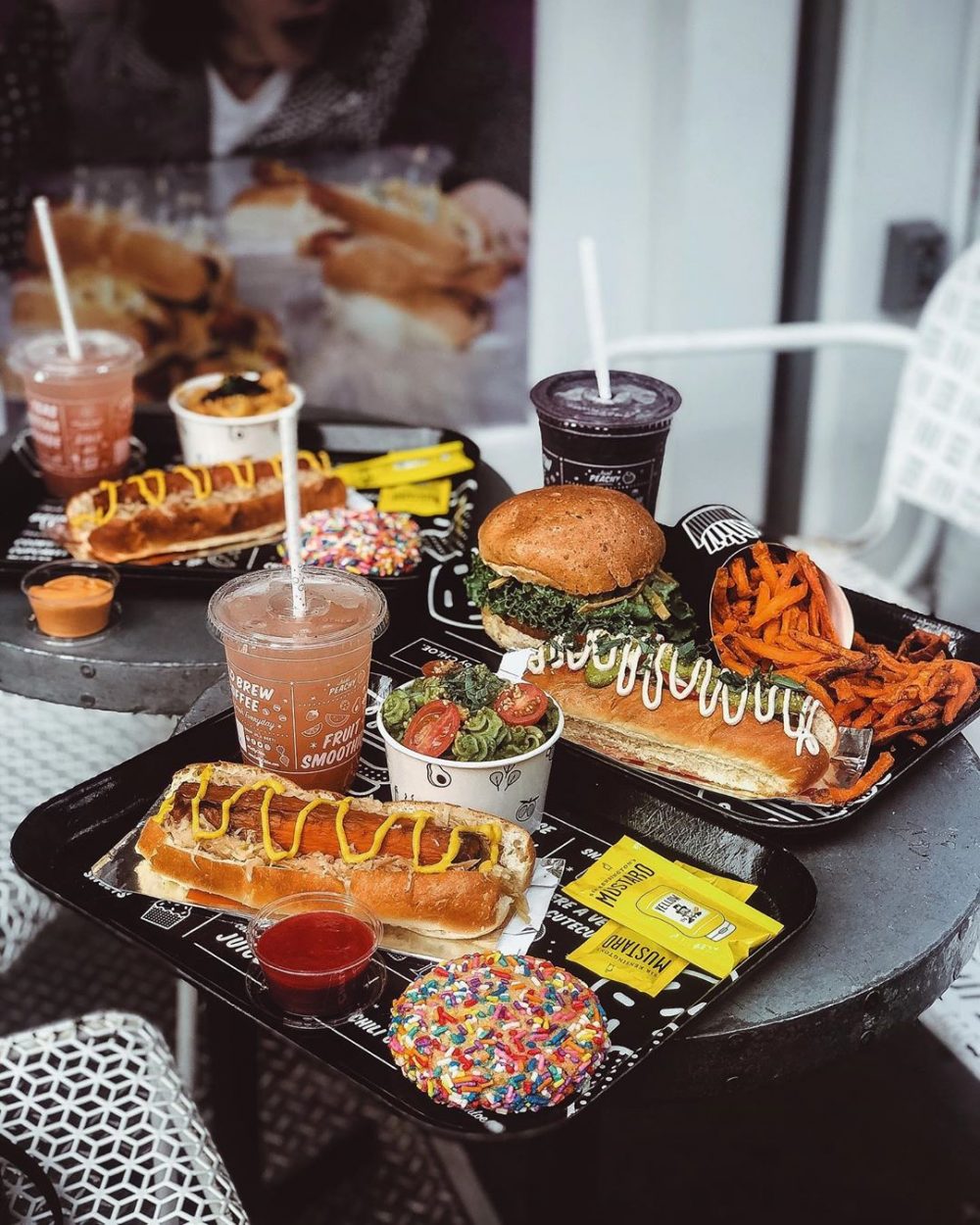 After successful restaurant openings in New York, Boston, Los Angeles, Providence, and London, popular plant-based eatery by CHLOE. will open its doors at Yorkdale Shopping Centre, near to Restoration Hardware, at 6 pm on Thursday. And to celebrate, the first 250 guests to visit the shop will get a free Guac Burger (read: one of the spot’s most iconic offerings). Even if you miss the promotion, you’ve got to stop by for the Mac n’ Cheeze or Pesto Meatball sandwich — the perfect fuel for a day of shopping. 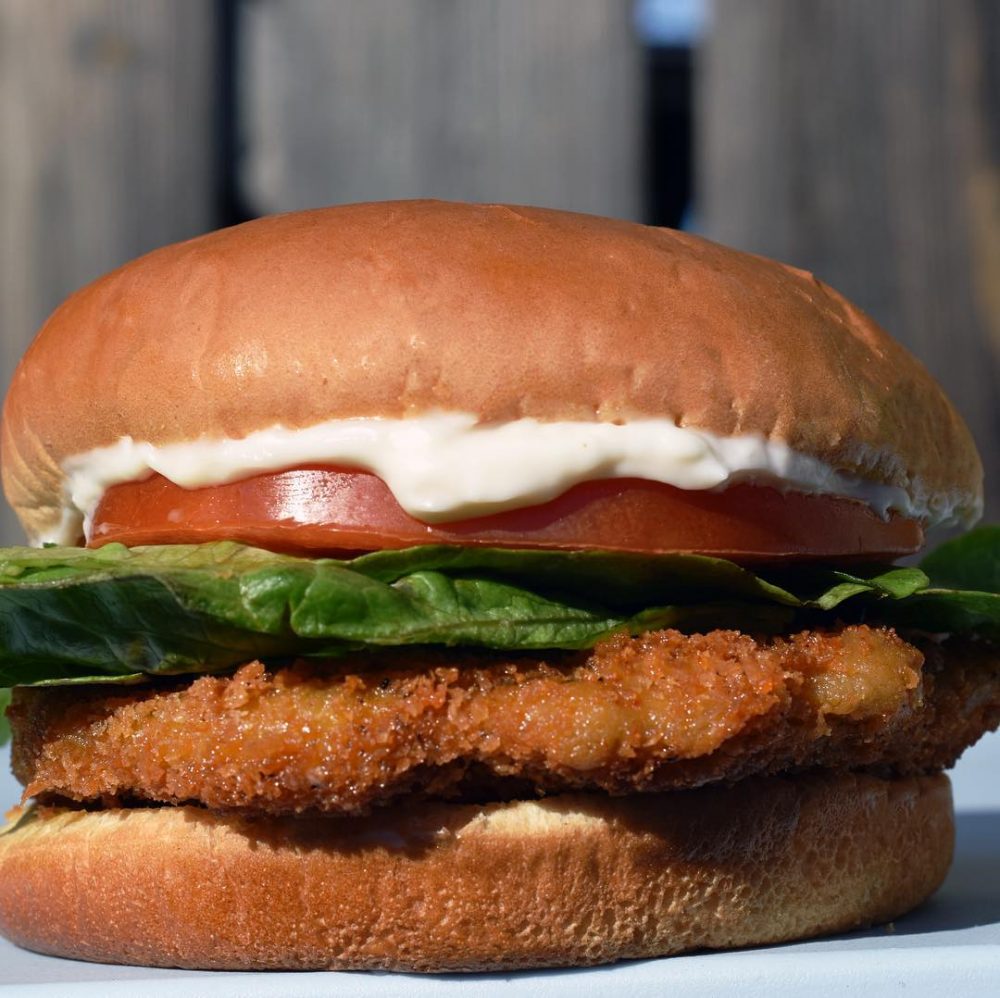 The London, Ontario-based eatery, proclaimed to be the country’s “first vegan drive-thru,” has soft-opened at 492 College Street. And although, considering the condensed downtown core, this spot isn’t a drive-thru, it is still a quick-service, fully vegan restaurant. The spot’s menu is vast, offering everything from breakfast sandwiches to takes on crispy “chicken” burgers and mock Big Macs, and everything is totally free of animal products. Stop in here to get your cruelty-free comfort food on. 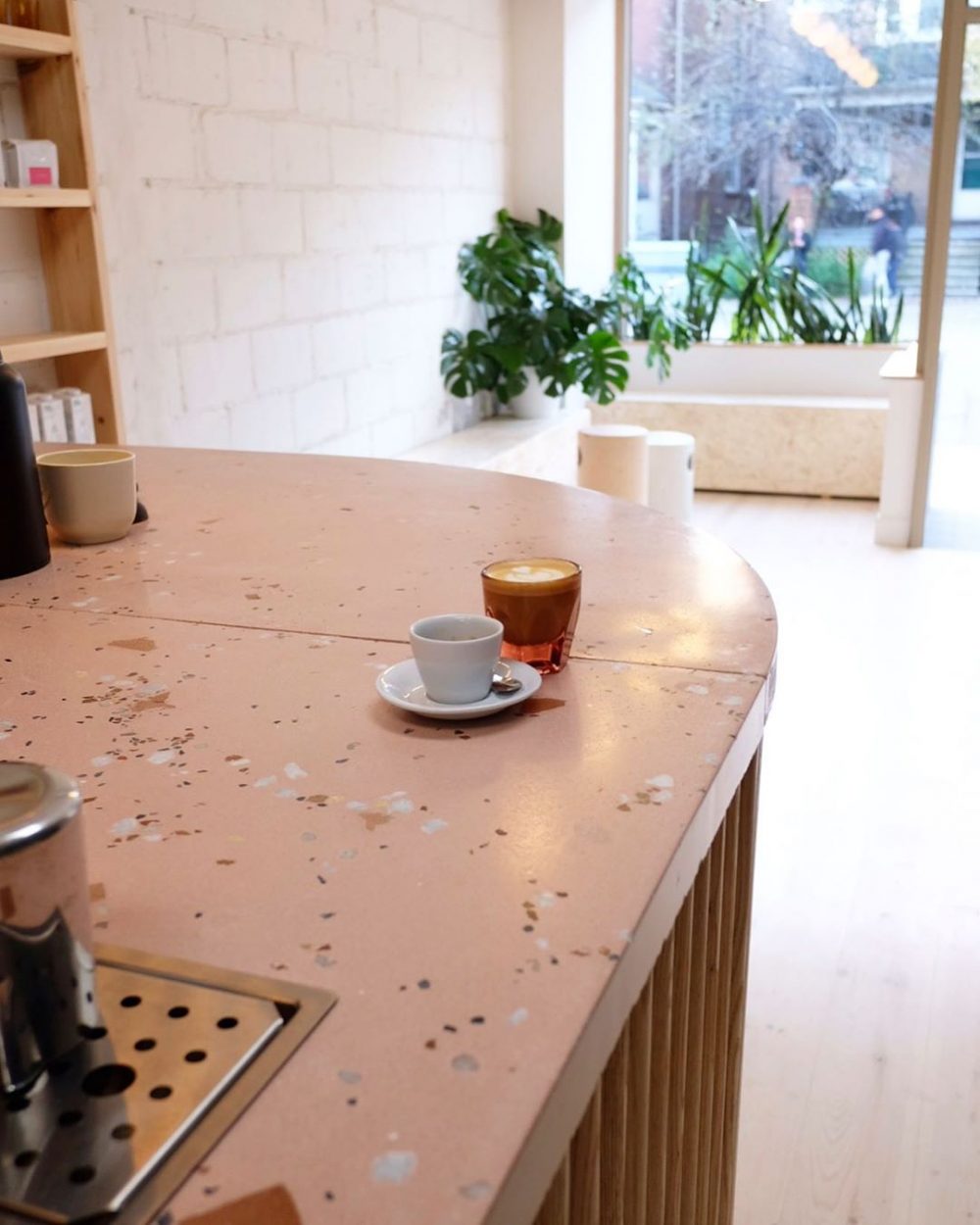 This new coffee shop and wine bar has soft-opened its doors in Parkdale at 1304 King Street West. Serving cappuccinos, lattes, espressos and more energizing goodness, the spot is flooded with light, clean lines and a neutral colour palette. Coming soon to the space will also be a roster of wines, allowing it to shift from day to night as seamlessly as you do when 5 pm hits.