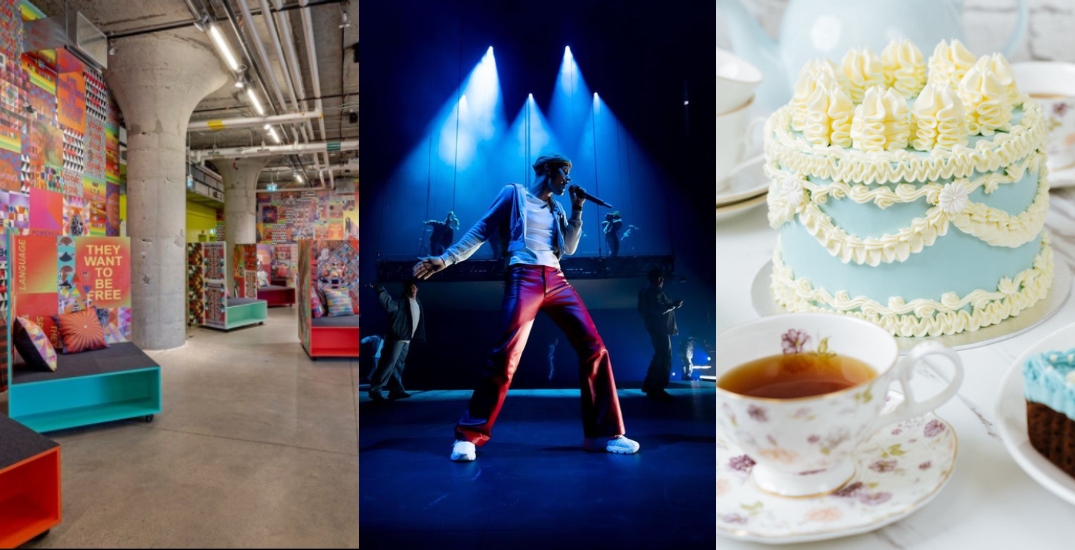 Do you have a sweet tooth? This week, you can order a special set of Asian fusion treats (available for one day only) and pretty Bridgerton-inspired baked goods for when you’re binge-watching the new season (which drops on March 25).

If you feel like staying in, there’s a music festival online, as well as an Irish film festival that you can check out in person or online. But for those who miss doing things in person, there’s a Justin Bieber concert and a citywide art festival promoting local talent.

Go to a Justin Bieber concert

What: Sing along to “Stay” and “Peaches” as Justin Bieber returns to his home province with a performance at Scotiabank Arena. The lineup also includes Eddie Benjamin, Téo, and Jaden. 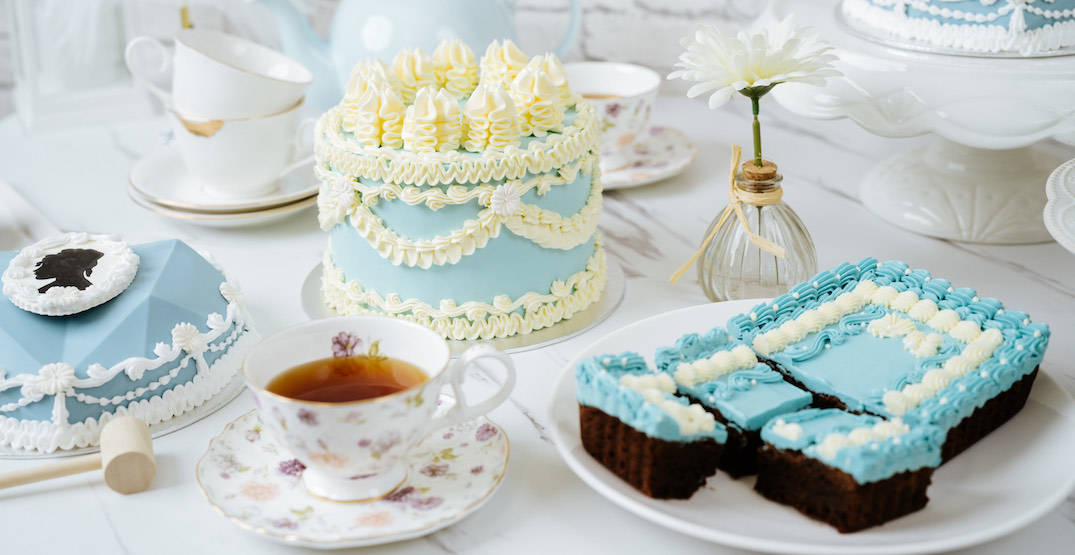 What: Season 2 of Netflix’s Bridgerton drops on March 25, and Le Dolci Bakery is offering a limited-edition menu of sweet treats inspired by the regency period drama. Choose from multiple sets priced between $18 and $65 and try the Queen’s Crown Cake (vanilla cake with strawberry Swiss meringue buttercream), Lady Whistledown’s Breaking News Smash Cake (white chocolate with assorted candies), or the Brothers Bridgerton Brownies (dark chocolate with vanilla buttercream). Place your order at any of the three Kitchen Hub locations.

Where: Kitchen Hub, 1121 Castlefield Avenue, 935 The Queensway, and 234 Parliament Street

What: St. Patrick’s Day might be over, but the celebrations certainly aren’t. Watch Irish movies at home or in person during the Toronto Irish Film Festival. Expect a mix of short movies, documentaries, a dark comedy, and a post-apocalyptic movie. There will also be two screenings at the TIFF Bell Lightbox.

Where: Online and in person 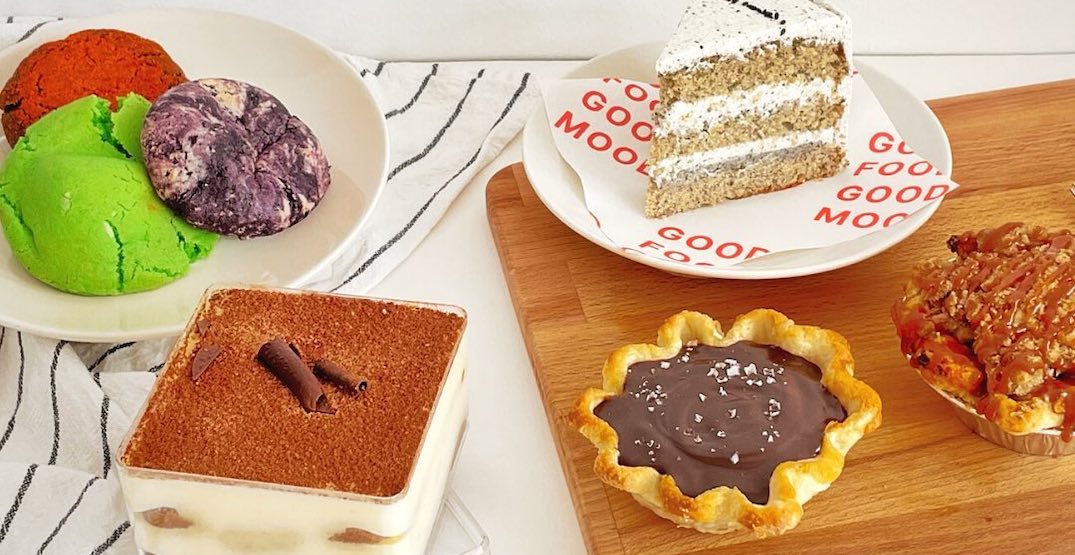 When: Available on March 25

Dance to rap, dancehall, and R&B in your living room

What: AfrowaveTO, Toronto’s newest Black music festival wraps up its concert series with The Invincible Showcase, which features local talents like Témi, Lexxicon, and EverythingOShauN. Dance to rap, dancehall, R&B, and afrobeat in your living room during this virtual event. Register here for tickets.

Try an Easter-inspired donut from Timmy’s 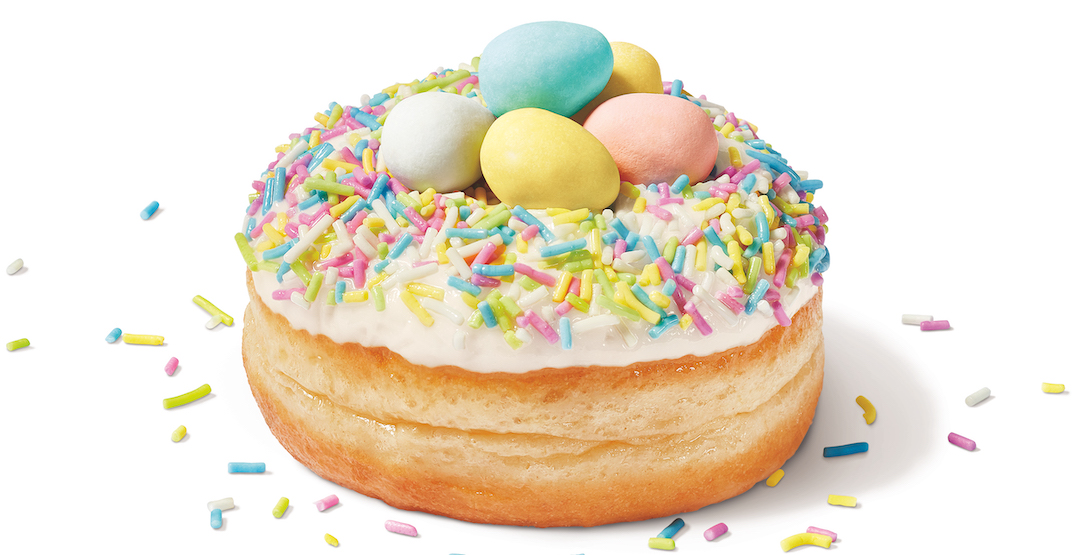 What: Tim Horton’s is bringing back its colourful Easter treat. The nest-like Easter Nest Dream Donut topped with Hershey’s Eggies is dipped in fondant and topped with sprinkles. It’s back for a limited time at various locations starting March 23.

What: Presented during Toronto Sketch Festival, IndigE-girl Comedy showcases five sketches written by comedians such as Denise McLeod, Samantha Mandamin, and Lena Recollet. The show aims to engage Indigenous and non-Indigineous audiences through positive characterizations and anecdotes of the culture through humour.

Check out free art exhibits around the city

A post shared by Toronto Biennial of Art (@torontobiennial)

What: Toronto Biennial of Art kicks off on March 26 and continues until June 5. Check out city-wide programs, performances, and exhibits showcasing local talent during this 10-week visual arts event.