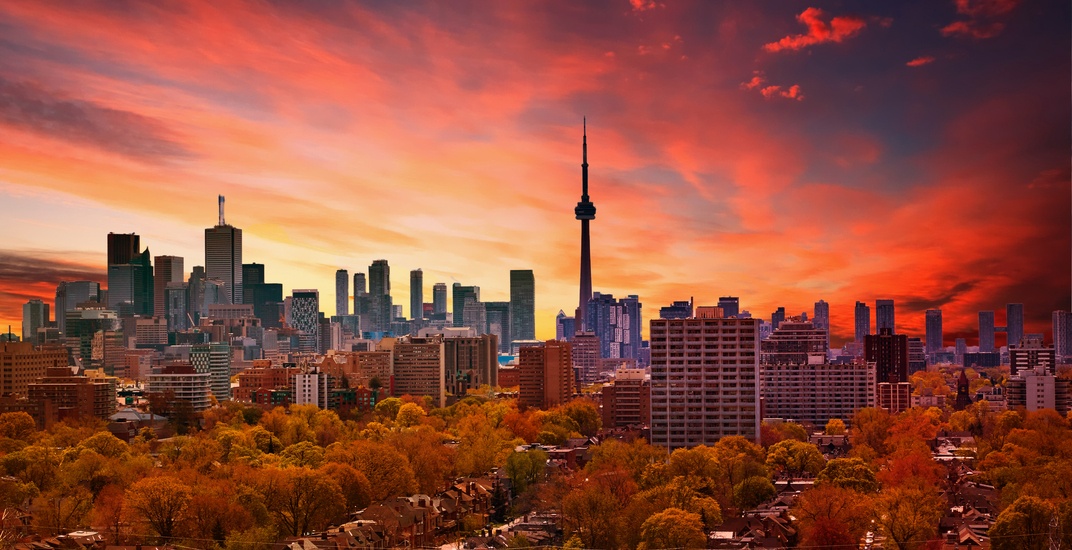 Gloomy weather and tons of rain mean we’re off to a messy start this week in Toronto, but that doesn’t mean there aren’t tons of things to do in the city, especially for Halloween.

It’s the last week of October, and it’s time to get into the Halloween mood. Get your costumes ready, carve out a pumpkin or explore the scariest haunted house before it’s too late.

Check out what the city has in store for the end of the month:

Explore the spooky ground at Casa Loma’s Legends of Horror

Eat all the Halloween-themed treats from Toronto bakeries

Halloween isn’t just about terrifying haunted houses and scary costumes. It’s about the delicious desserts too. There are a ton of bakeries in Toronto that have come up with themed treats for the spooky season. From cakes, drinks, cookies, and more, these goodies are available for this month only, so it’s only right to act before they’re gone.

Scare your socks off at a haunted house

With the big day just a few days away, there’s no better time to get into the spirit of the spooky season. From pitch-black mazes filled with unspeakable horrors to nightmare-inducing haunted houses, Toronto is full of ways to terrify yourself.

Get into the spooky spirit at one of the city’s popular bubble tea shops. Many in Toronto have special Halloween-themed drinks that are now available for a limited time.

When: Until October 31
Where: Select bubble tea shops across Toronto