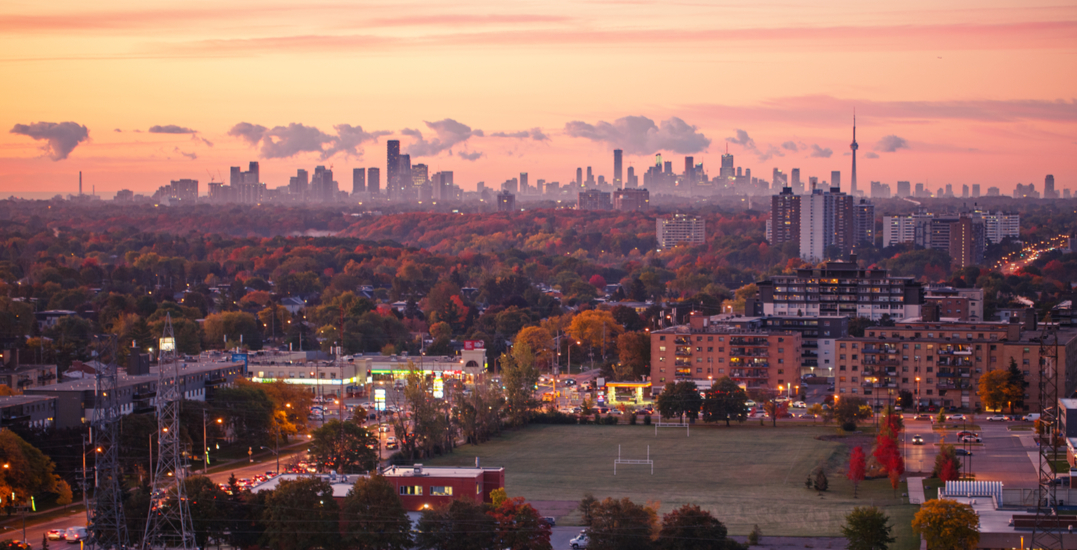 With Thanksgiving out of the way, it’s time to shift gears to the spookiest holiday of the year. Toronto loves Halloween, and there are a ton of things to do that’ll put you in the spirit.

Check out a haunted house, start getting your costume ready and get a drink at a themed bar.

Here’s what’s up for Toronto this week:

Take part in a haunted tour at Fear Farm

The spookiest time of the year is fast approaching, and with it, the reopening of Toronto’s legendary haunted farm. Fear Farm, located roughly an hour and a half from Toronto, welcomes guests for the spooky season. Brave visitors can embark on four different haunted tours, including the Hillbilly Hike, which takes you through an eerie swamp full of chainsaw-wielding maniacs.

Looking for a haunted house that is not recommended for the faint of heart? Head to Toronto’s west end and explore the scariest haunted house on the block. Tickets are on sale for October, and it’s sure to give you a scare.

When: Until October 31
Where: 7 McIntosh Avenue

Explore the most haunted places in the city

Beyond the ornate exterior of Toronto’s oldest buildings lie grisly tales of torture, murder, and betrayal. From hanged maids to angry soldiers and faceless nuns, the city is crawling with ghosts. They’re found in restaurants, theatres, and on university campuses. With Halloween just weeks away, what better time to explore some of Toronto’s spookiest sites?

When: For the spooky season
Where: Across the city

Get in the mood for Halloween at Canada’s Wonderland

Halloween Haunt is back and ready to scare. The event runs until October 31, so make sure you get there to see the monsters for yourself and ride the rollercoasters at night. Be ready for some new scares this season as the monsters have had the entire pandemic to prepare new ways to go bump in the night.

Venture through the horrors of Screemers

Get spooked at Casa Loma’s Legends of Horror

Fall n’ Leaves is coming back to Toronto for its second year. The physically distanced outdoor event runs from October 1 to 17, celebrating all things fall. Enjoy the weather while munching on delicious food like a wood fire pizza, Thanksgiving poutine served in a pumpkin, and so much more.

Watch a live music performance from a boat

It’s the last week to watch a live musical performance from a canoe on the Humber River. Paddle up to see popular Toronto artists perform from the shore. The Music on the River season is almost over, so get that rental canoe while there’s still time.

When: Until October 15
Where: Humber Paddling Center