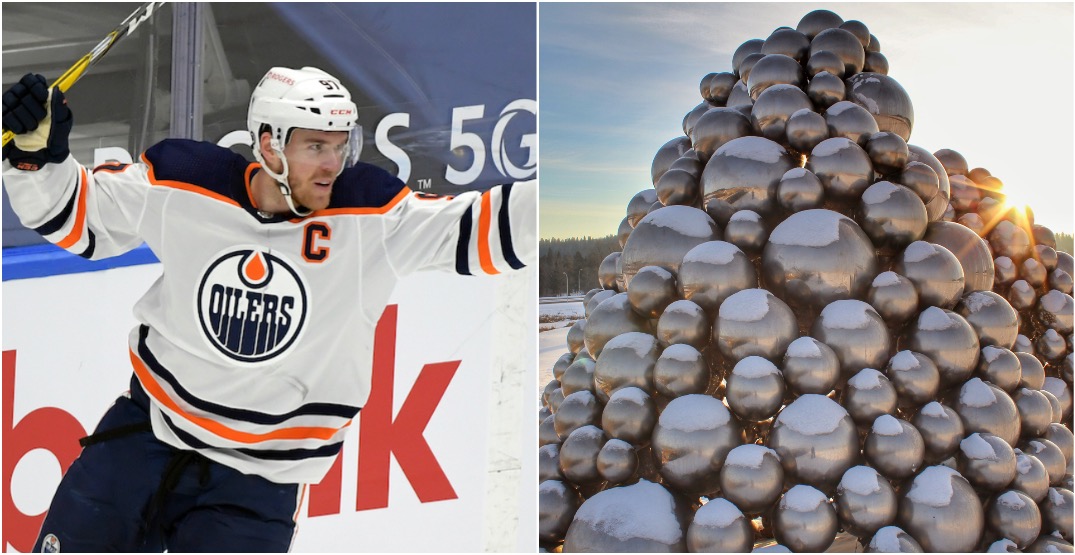 Looking to stand out at this year’s Halloween party? Here are seven Edmonton things you could dress up as for Halloween, and get some props for creativity.

From the great McDavid to the cool McFly, there are some sweet Edmonton-connected costumes you could put together this Halloween.

A bit of a controversial art installment in the city but beautiful nonetheless, the Talus Dome is nestled near the Quesnell Bridge and Fox Drive. Made up of nearly 1,000 handcrafted stainless steel spheres forming an abstract talus shape, you’d surely be the talk of the party and socials with a similar look for a Halloween costume. Maybe if you have some old silver Christmas ornaments sitting around, use them. Who doesn’t love a recycled look? 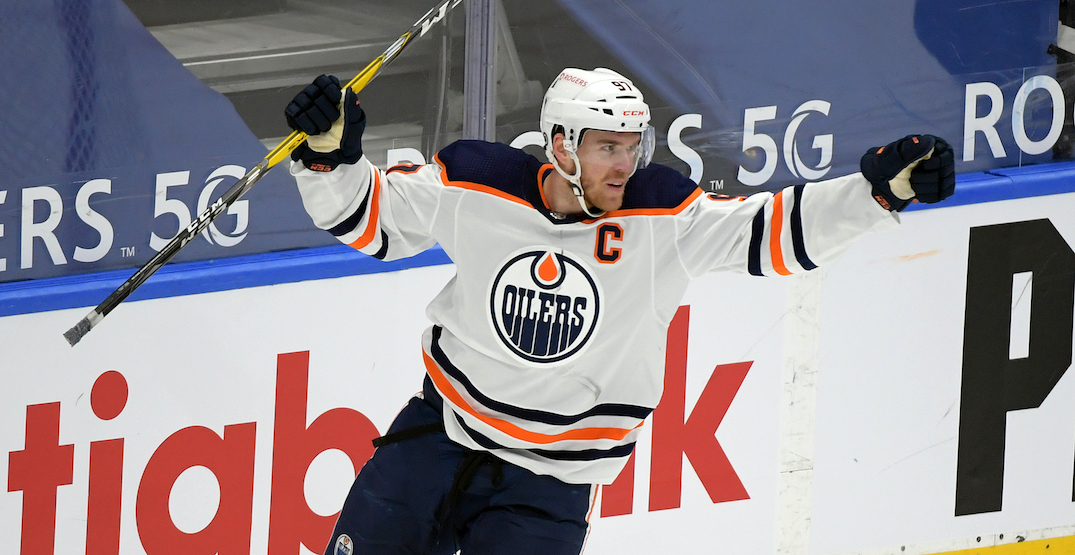 A hero for many Edmontonians, dressing up as Connor McDavid would surely score some points for any Oilers fan. It honestly wouldn’t even be that difficult of a costume either, and who doesn’t want to be able to make some McJesus references all night? 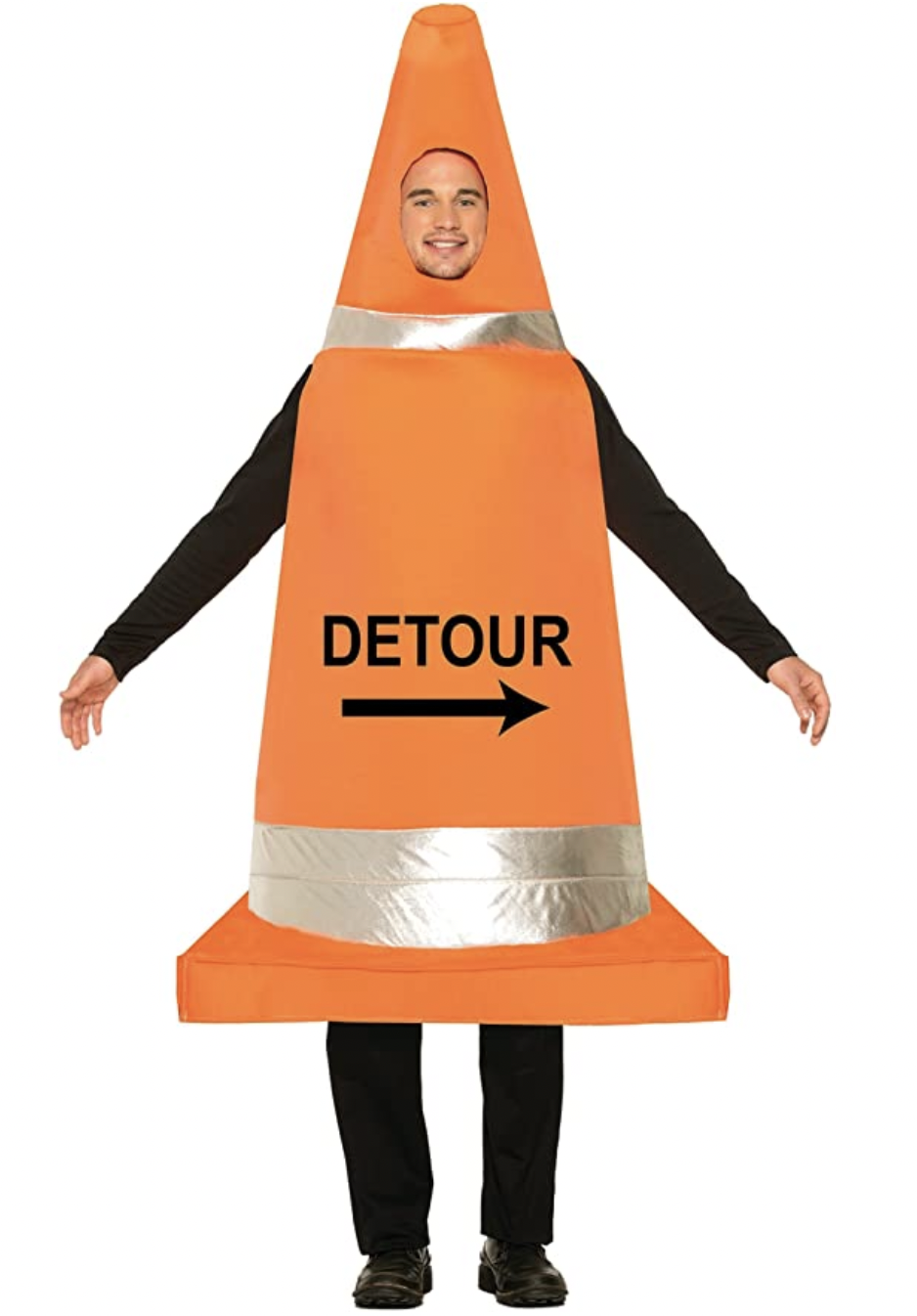 It’s something that frustrates any driver and construction season in Edmonton seems to go 356 days a year. So why not make a little fun of it by dressing up as a traffic cone for Halloween this year? A little bit of laughter may help relieve the pent-up frustration from all the traffic jams that you experience the rest of the year. 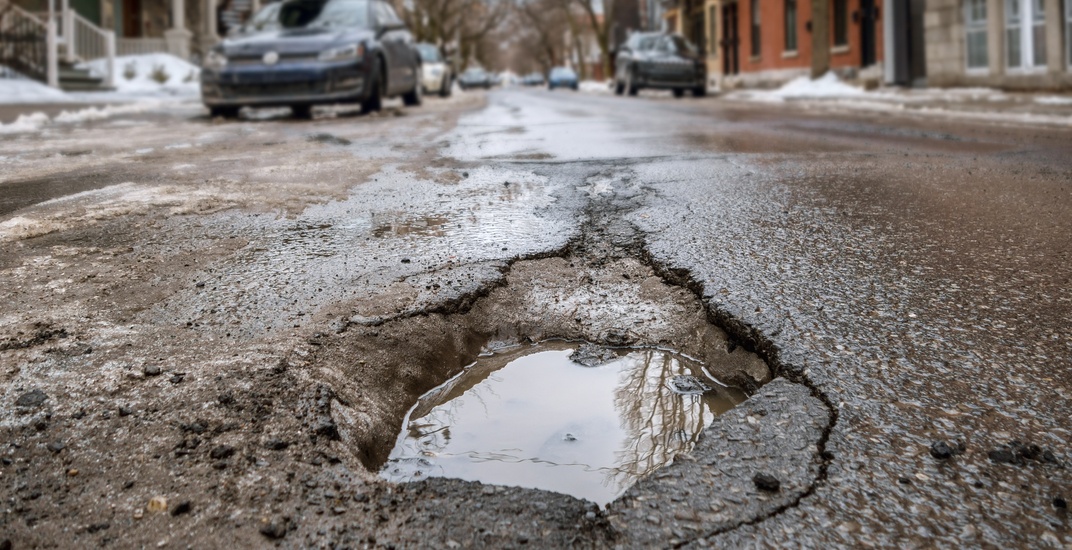 This one may need a little bit of creativity to pull off, but going as a pothole for Halloween in Edmonton would signal that you know the frustrations of many city drivers. Our suggestion: purchase an insulation board from a hardware store and spray paint it grey. Then paint some centre lines on the side. Cut out a hole for your face to pop through, and bam. You are now a much-despised pothole. 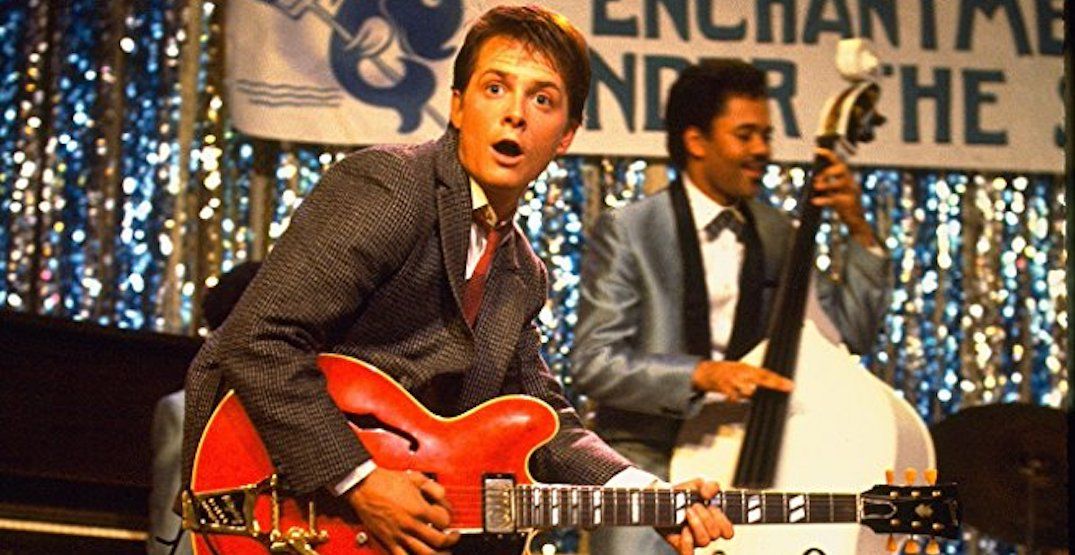 One of Edmonton’s most beloved exports, Michael J. Fox’s role in the Back to the Future trilogy as Marty McFly cemented him as one of the greatest movie characters of all time. It’s a cool and trendy costume. All you need is some blue jeans, a jean jacket, and a puffy red jacket, and you are well on your way to mirroring his Marty McFly character. However, getting your hands on a pair of Nike MAG shoes will be difficult.

Such a beautiful afternoon in #YEG that the shirtless, guitar playing, rollerblading man of mystery was out serenading the south side in his Halloween costume. #thethingsyousee #oldstrathcona pic.twitter.com/dPxuGJzJaW

The title sounds made up and fake for those outside of the city, but the shirtless guitar rollerblading man has become an Edmonton legend over the years, spotted just blading around, playing some tunes, and shirtless, of course. It’s an instantly recognizable Edmonton-themed Halloween costume, no questions asked.

It took a while, but I finally finished my costume!

It’s become an iconic landmark in our city in a short amount of time, and also can be one heck of a Halloween costume. One Edmontonian completed their own Walterdale Bridge fit in 2017, and went viral in the process. So, if you want to be the bridge, you better get cracking. It may take some time!