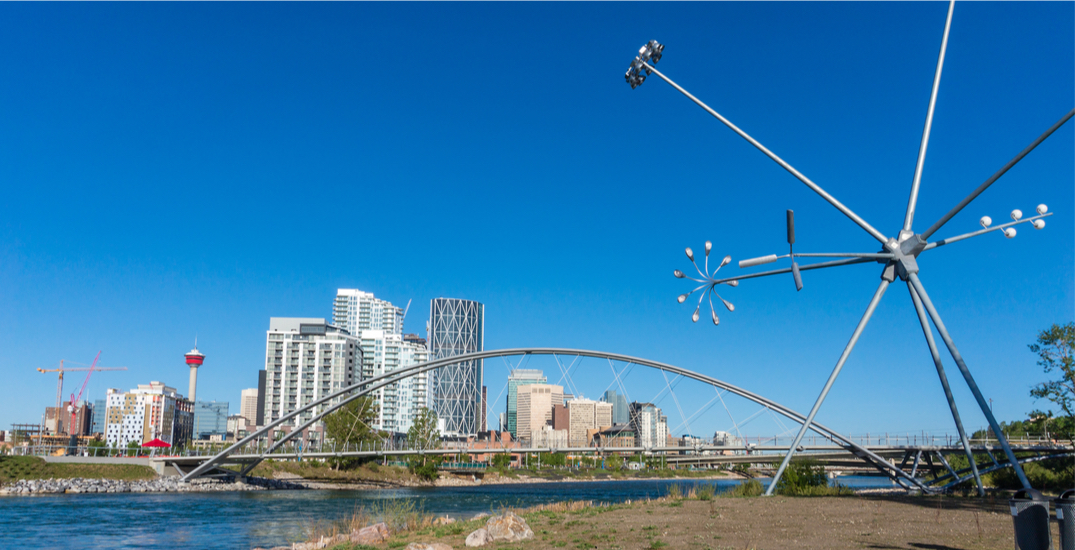 There are plenty of things to do in Calgary this week as we head towards the May long weekend.

You can go for a cheap movie date, take in a performance by the Calgary Philharmonic Orchestra, enjoy some live theatre, have brunch at the zoo, and much more.

Here are eight of the best things to do in and around Calgary this week.

Check out the Otipemisiwak exhibition at Fort Calgary

What: Fort Calgary launched Otipemisiwak, an exhibition of contemporary visual art, to celebrate Métis Week in November 2021, and it remains on display until June 2022. The exhibit showcases recent works by Daphne Boyer, a visual artist and plant scientist, using a photo-based technique that mirrors spectacular traditional Métis beading.

When: On now until June 26
Time: Fort Calgary hours (currently 10 am to 5 pm Fridays, Saturdays, and Sundays)
Where: Fort Calgary (750 9th Avenue SE, Calgary)
Cost: $10 for general admission to Fort Calgary or free for youth age 17 and under and Indigenous peoples

What: The SpongeBob Musical is based on the beloved animated series created by Stephen
Hillenburg and the stakes are higher than ever in this dynamic stage show, as SpongeBob and all of Bikini Bottom face the total annihilation of their undersea world.

When: April 22 to June 4
Time: 7 pm from Tuesday to Saturday, and 2 pm on Saturdays and Sundays
Where: Beddington Theatre Arts Centre (375 Bermuda Drive NW, Calgary)
Cost: Tickets from $33.60 for adults

What: The Grey Eagle Event Centre is excited to present “The Halluci Nation” on Saturday, June 25! Formerly “A Tribe Called Red,” The Halluci Nation is the JUNO award-winning electronic DJ collective known for their genre-bending blend of hip-hop, dubstep and First Nations musical traditions.

When: June 25
Time: Doors at 6:30 pm, show at 8 pm
Where: Grey Eagle Event Centre (3777 Grey Eagle Drive, Calgary)
Tickets: Tickets are available from $49 through Grey Eagle or on Ticketmaster

What: The spring edition of One Yellow Rabbit’s High Performance Rodeo, Calgary’s International Festival of the Arts, gives local audiences the chance to watch touring performances from across Canada, acclaimed international shows, and new and experimental work from artists right here in YYC.

The festival boasts theatre, dance, music, film, free lunchtime concerts, late-night cabarets, and much more, with shows in the basement of the Calgary Tower, at the Royal Canadian Legion, in the city’s +15s, a wrestling ring, an elevator, in City Hall, at the Central Library, and other unique and iconic venues around the city.

When: March 27 to May 28
Time: Varies by performance
Where: Various venues in Calgary, ranging from the Globe Cinema to Contemporary Calgary, The GRAND to Big Secret Theatre, and more
Cost: Ticket prices vary by performance

Go on a cheap movie date at select Cineplex theatres

What: Looking for budget-friendly entertainment options? Cineplex is featuring select movie screenings for $2.99 this month at several of its Calgary locations. The Cineplex Family Favourites series runs every Saturday at 11 am and offers the chance to enjoy a good flick at a great price.

Have a “wild” brunch at the Calgary Zoo

What: Enjoy weekend brunch at the Calgary Zoo. Held in the heart of Destination Africa, the zoo’s Safari Brunch features both gourmet and comfort breakfast foods, including a free-flowing chocolate fountain with fresh fruit, eggs Benedict with Canadian bacon, a Belgian waffle bar, and much, much more.

Walk into a parallel universe at Calgary’s science centre 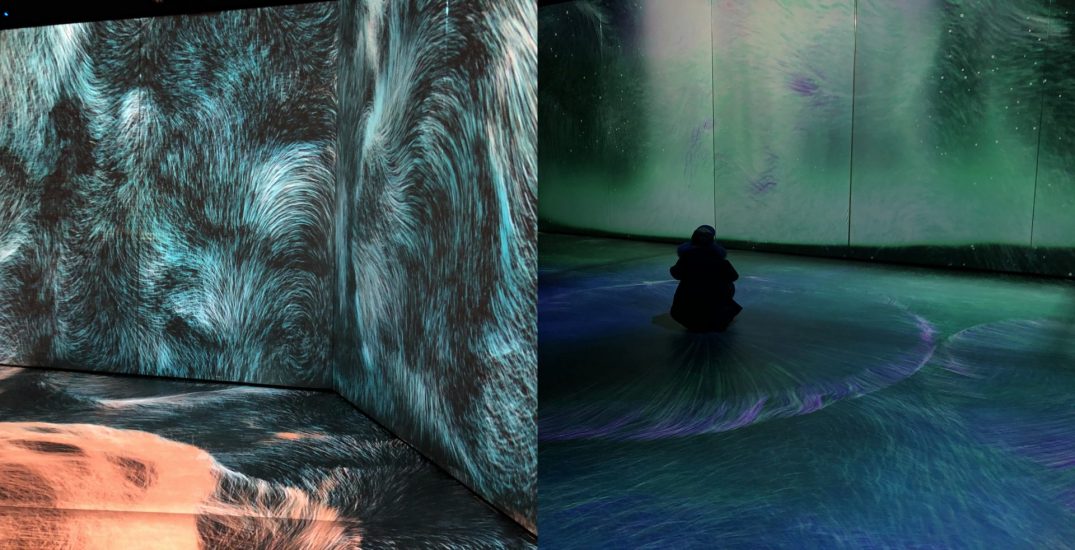 What: Fascinated by the idea of parallel universes? If so, you can now take a deeper trip into the world of the subatomic in a new exhibit at Telus Spark Science Centre’s digital immersion gallery. The team at Calgary’s science centre has taken what many would consider to be the hardest science subject – quantum physics – and turned it into a floor-to-ceiling visual adventure that everyone can relate to.

When: Open as of March 1, 2022
Time: Science centre hours (9 am to 4 pm Monday through Thursday, 9 am to 5 pm Friday through Sunday)
Where: TELUS Spark Science Centre (220 St. George’s Drive NE, Calgary)
Cost: Included with general admission ($26 for adults, $19 for children)