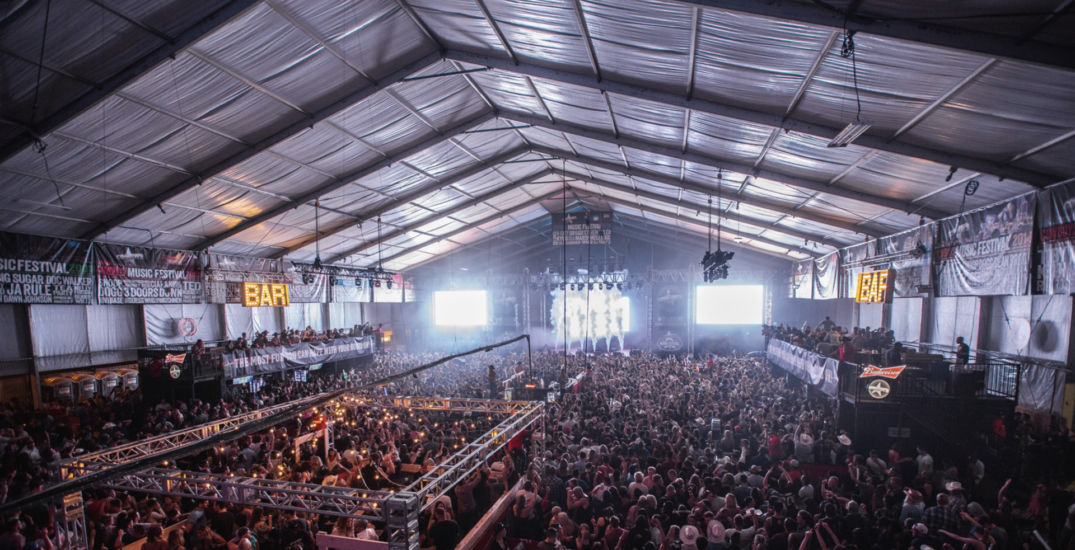 After a two-year hiatus, the Cowboys Music Festival is returning to the Calgary Stampede in 2022, and event organizers have revealed another big headliner in the 11-day lineup.

Legendary DJ Marshmello will be taking the stage on Sunday, July 10, keeping the party going and wrapping up the first weekend of the festival.

Cowboys Music Festival announced the news on Friday afternoon. “We can GUARANTEE that this will be a party you do not want to miss!” wrote Cowboys on Instagram.

The festival noted that the exclusive password for presale tickets will be released to its Instagram followers. “Make sure you are following us so you don’t miss out!” reads the post.

Marshmello, also known as Christopher Comstock, is known for his viral smash hits “Silence,” “Wolves,” “Friends,” “Happier,” and “Alone”. His most recent album, Shockwave, was released in June 2021.

Presale tickets for the Marshmello show go live on Saturday, May 14, at 10 am, and sales to the general public begin on Monday, May 16, at 10 am.

The Cowboys Music Festival is a highlight every year during the Calgary Stampede, with dancing, parties, and concerts playing throughout the entire event. And it’s finally back.

“LEGENDARY COMEBACK is NOT ours; it’s ALL YOURS!” Cowboys Music Festival said in an Instagram post announcing its return.

The 11-day music festival will be running for the entirety of this year’s Stampede, from Sneak-a-Peek night on July 7 through to the final Sunday of the event on July 17.

In addition to Marshmello, Zac Brown Band and Alberta-born Brett Kissel have also been announced as headliners. Zac Brown Band will be performing in the festival tent on Tuesday, July 12, while Kissel will kick off the event on Thursday, July 7, during the Cowboys CountryFest with other local musicians.

So far, only three concert announcements have been made for this year’s Cowboys Music Festival, but these shows and parties are always some of the most exciting nights in the entire city, so you’ll want to keep an eye out for the next big reveal.

Plus, the very first Cowboy’s Music Festival 2022 Festival Chute Pass is already on sale, and you won’t want to miss out on it.

Daily admission tickets are also available for the fest, but the all-new Chute Pass definitely feels bigger and better than ever before.

The pass is available for one, two, or four people, and it includes express entry and is valid for all days of the festival and every single concert.

Early-bird Chute Passes are currently on sale starting at $750. If you’re planning on tearing it up during the Stampede, this is an amazing deal.

When: Sunday, July 10
Time: Gates open at 6 pm
Where: Cowboys Music Festival Tent
Tickets: Presale tickets go live on Saturday, May 14, at 10 am