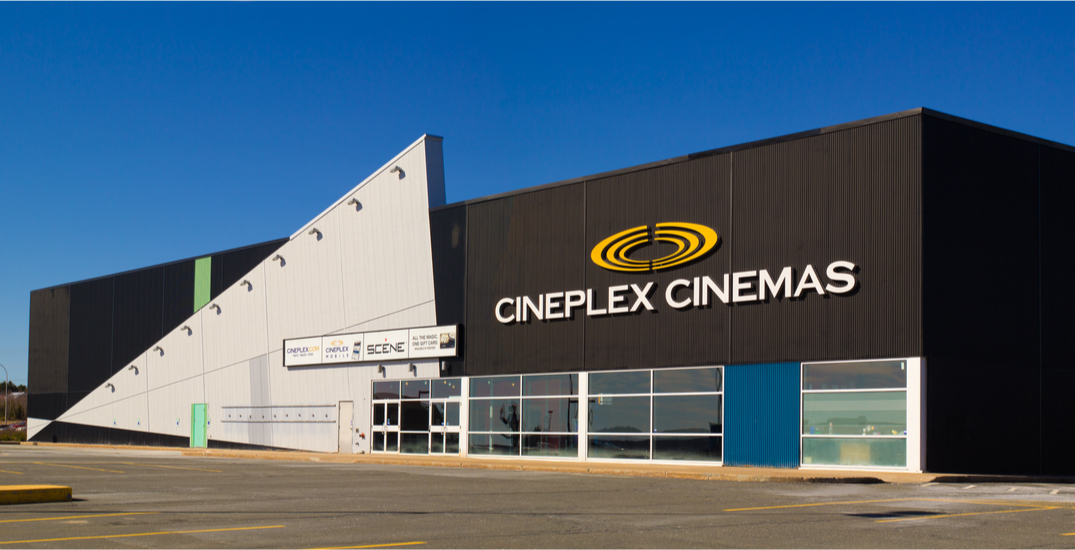 Looking for budget-friendly entertainment options? Cineplex is featuring select movie screenings for $2.99 this month at several of its Calgary locations.

The Cineplex Family Favourites series runs every Saturday at 11 am throughout March, and offers the chance to enjoy a good flick at a great price. In this case, your popcorn will cost more than the movie ticket!

First up is Ghostbusters: Afterlife on March 12, followed by Tom & Jerry: The Movie on March 19, and Arctic Dogs on March 26.

Plus, the Cineplex website says to “check back for film and date announcements,” so it sounds as if more affordable movies could be coming our way.

Cineplex Calgary locations offering the Family Favourites deal vary by date, so be sure to check the listing of the movie you want to see for more details. Participating cinemas include the following:

The $2.99 tickets are available online now, so snag yours ASAP and make a movie date with your family, friends, that special someone, or even just go alone – you’re sure to be in good company!