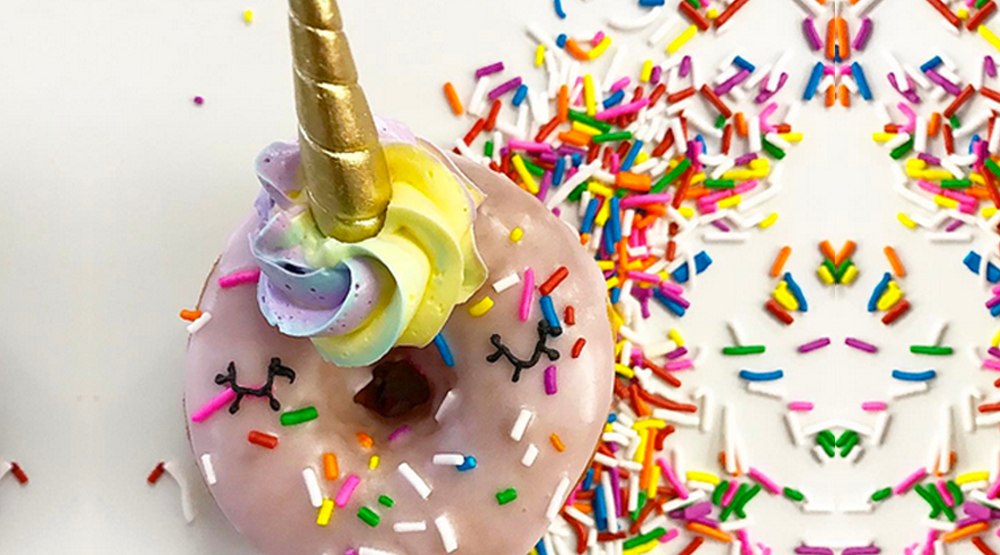 Canadians were hungry for all the latest and greatest food trends this last year.

From whimsical and ultra-Instagramable creations to an invasion of international dishes, here are the most prolific and emerging trends that dominated Canada’s culinary scene in 2017. 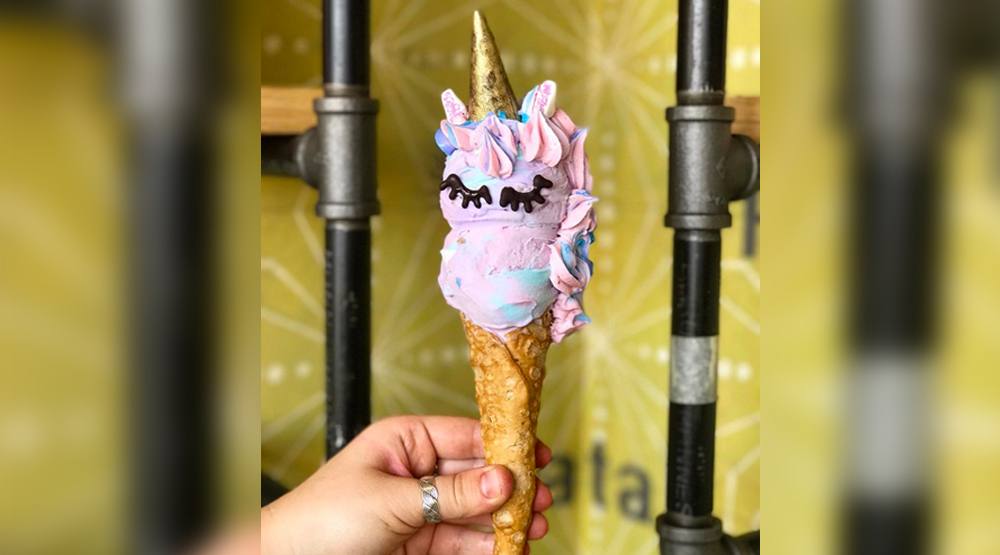 From Starbucks to indie bakeries and cafes across the country, mythical beasts weren’t too hard to find in 2017.  Sundaes in Calgary, and cake pops in Montreal, lattes and doughnuts in Toronto, and even a Frappuccino-inspired hairdo in Winnipeg proved that Canadians really these adorable creations. 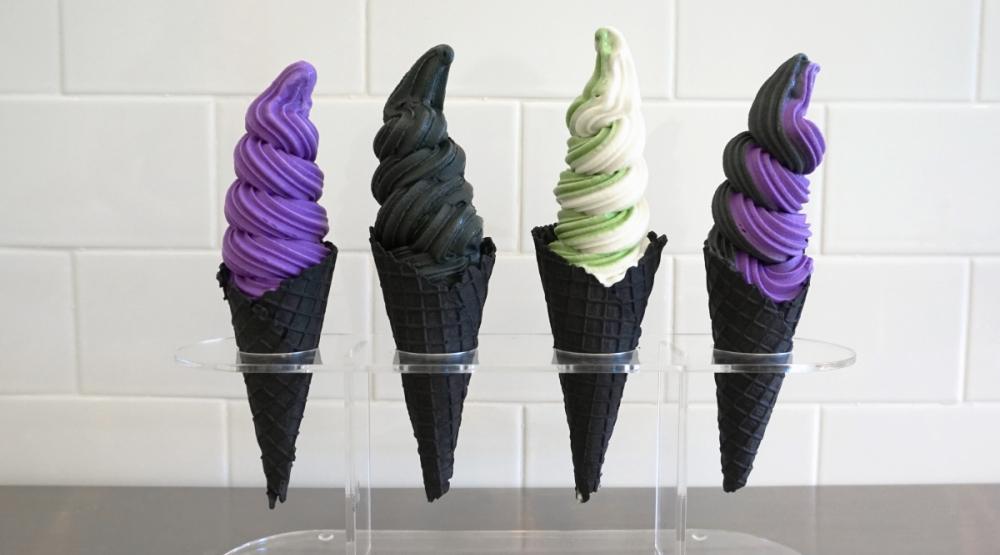 Almost like the antithesis of the unicorn trend, charcoal-laced dishes ventured into the dark side. From ice cream cones in Vancouver to cocktails, goth lattes, and dim sum in Toronto this trend just seemingly won’t die. 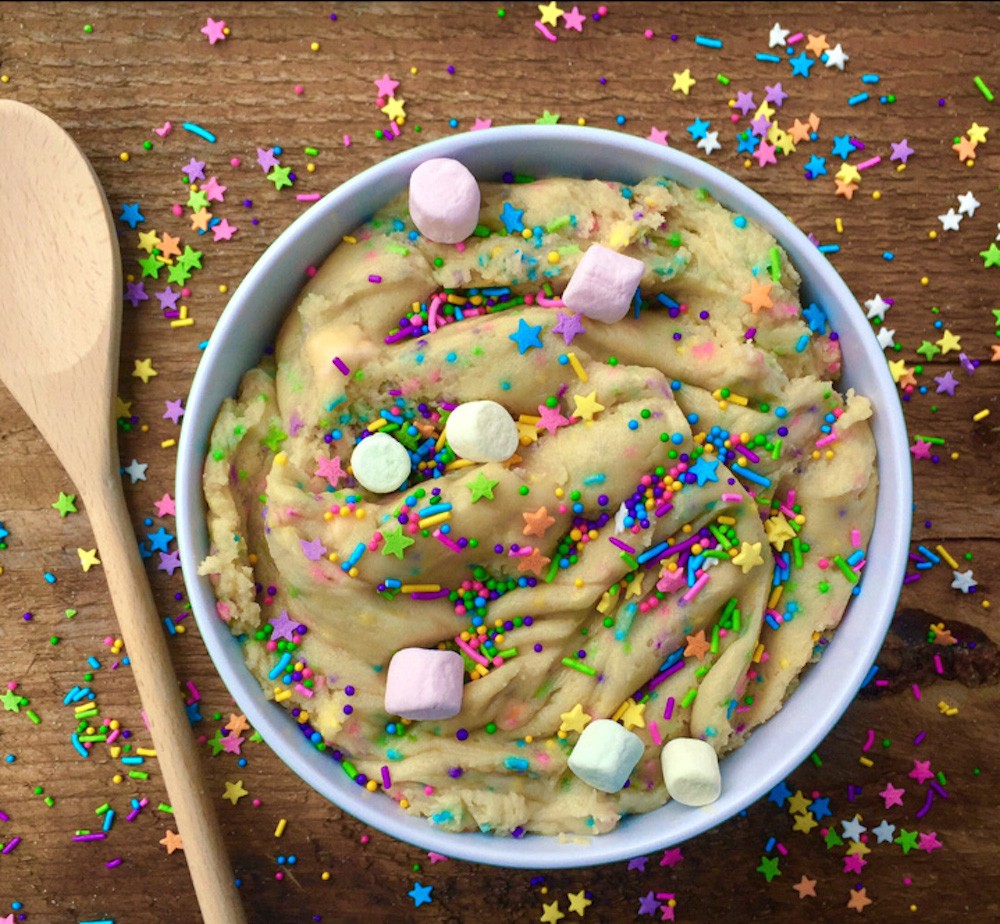 Tapping into nostalgic memories of licking the mixing spoon as kid in the kitchen, this unbaked trend touched practically every corner of Canada. Calgary, Montreal, Toronto, and Vancouver have all embraced raw cookie dough by the scoop. 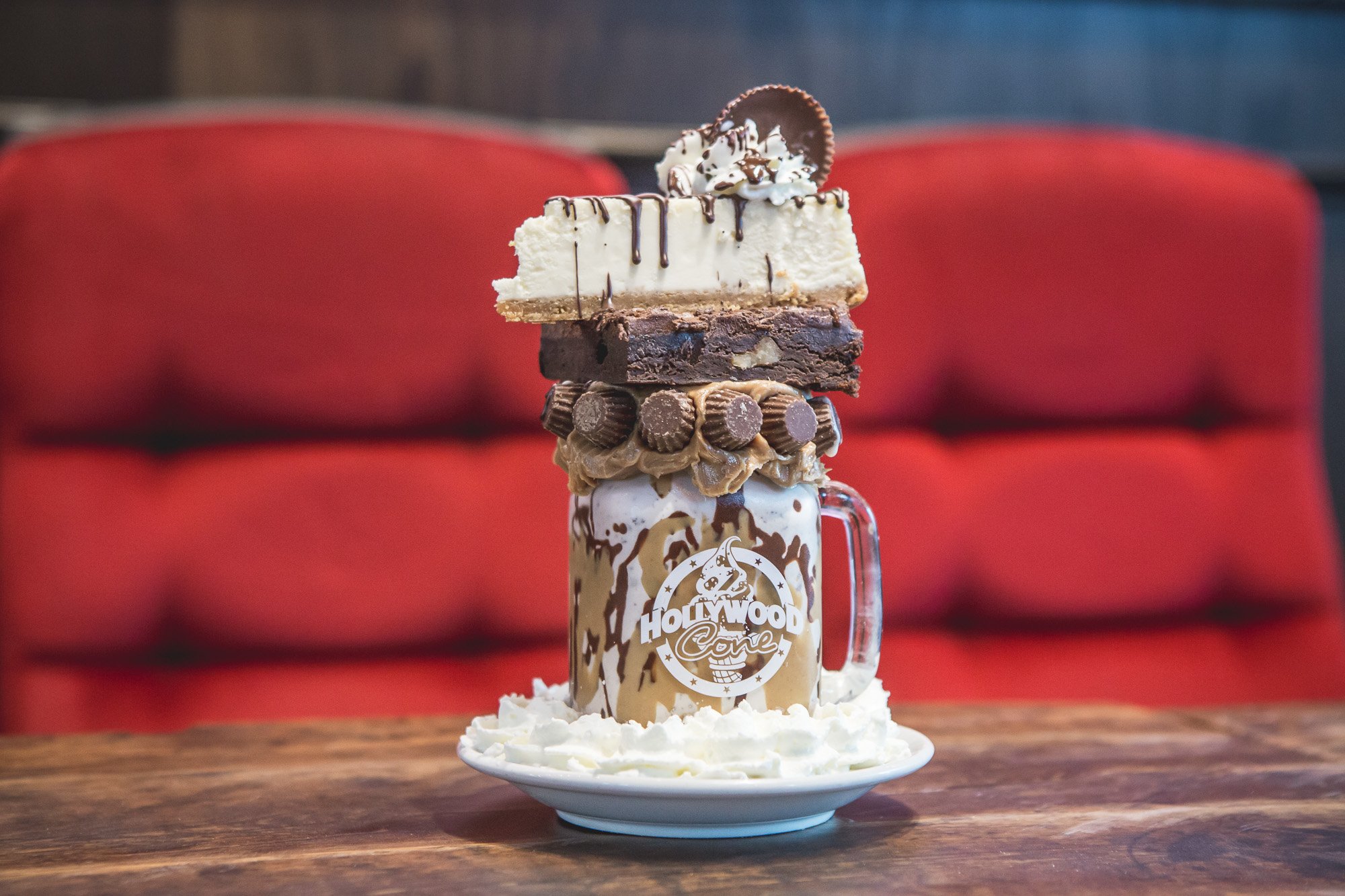 Following Canada’s insatiable appetite for pimped-out ice soft serve last year, the thirst for extreme milkshakes reached a new peak in 2017. Calgary, Toronto, and Montreal have all succumb to the ultra-Instagramable craze. 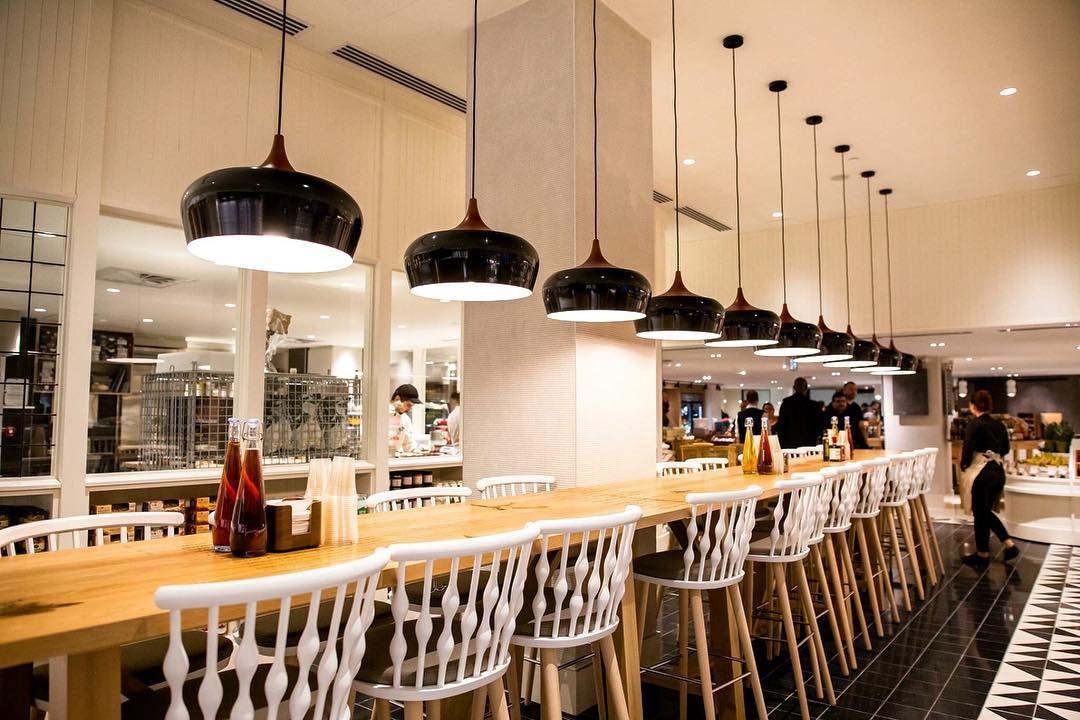 Fancy food courts are already well established in Calgary where Mercantino boasts four locations (a first in Toronto is in the works), and just emerging in Montreal where Marché Artisans recently debuted. In Toronto Assembly Chef’s Hall, Campo, and Saks are also leading the way. 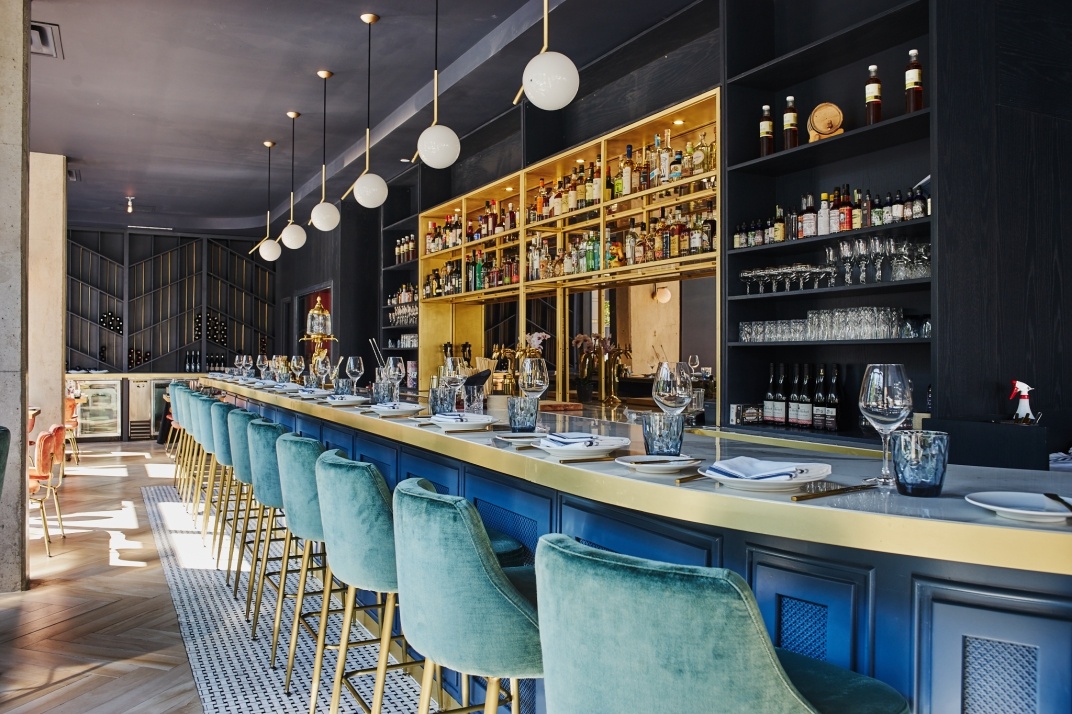 The pendulum has swung! The tables have turned. In restaurant interior design trends, 2017 saw a backlash to all that rustic barnboard that used to adorn practically every restaurant everywhere.

A new wave of ultra-pretty dining rooms are all about jewel tones and pastels, brass finishes and velvet banquettes. Chic dining rooms like HJU:Z Lounge in Vancouver and Toronto’s Bacchanal, Cafe Cancan, and Victor Restaurant. 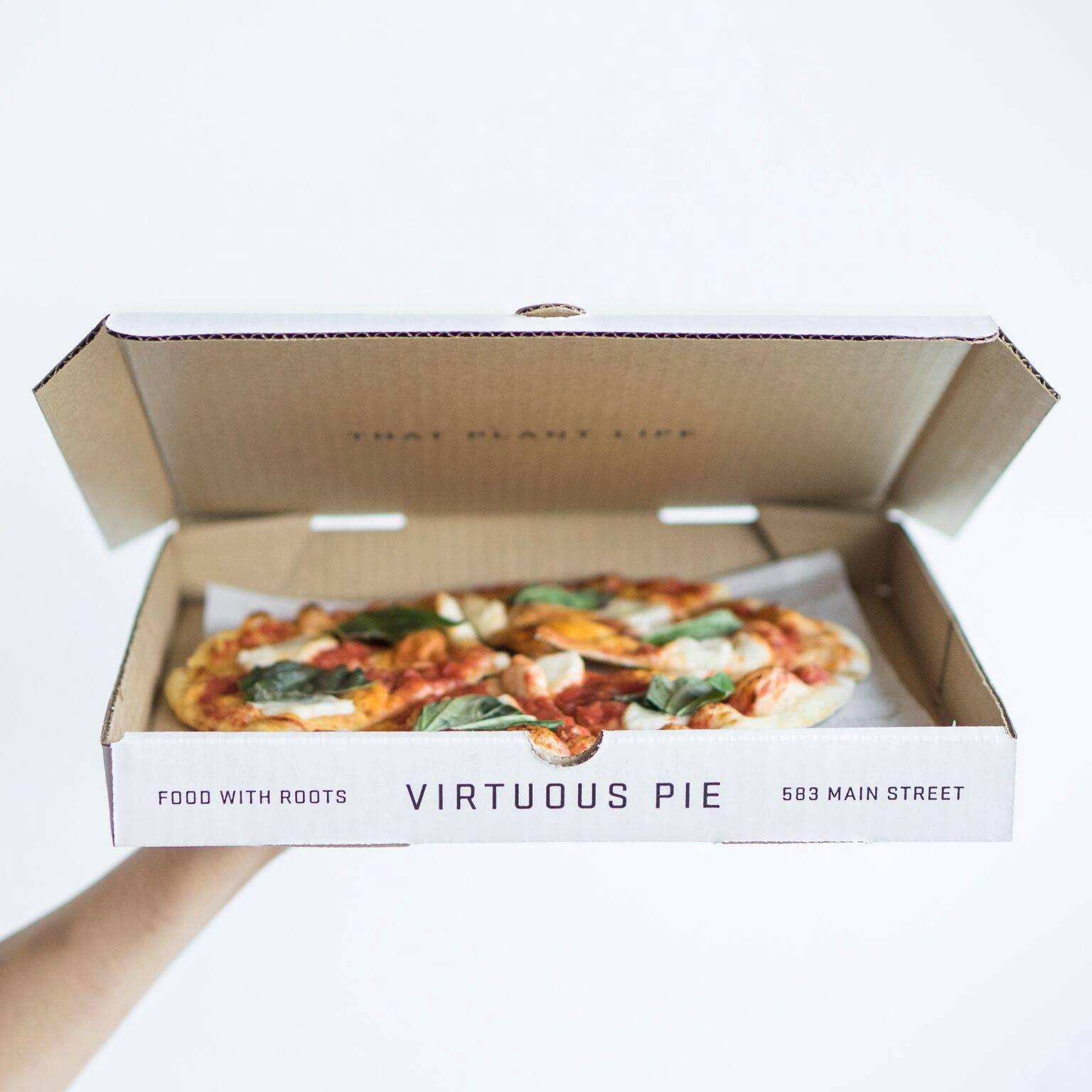 While not exactly a synonym for “vegan,” Canadians are eating meatless more than ever these days – even the Canada Food guide is being revised to encourage more plant-based proteins. 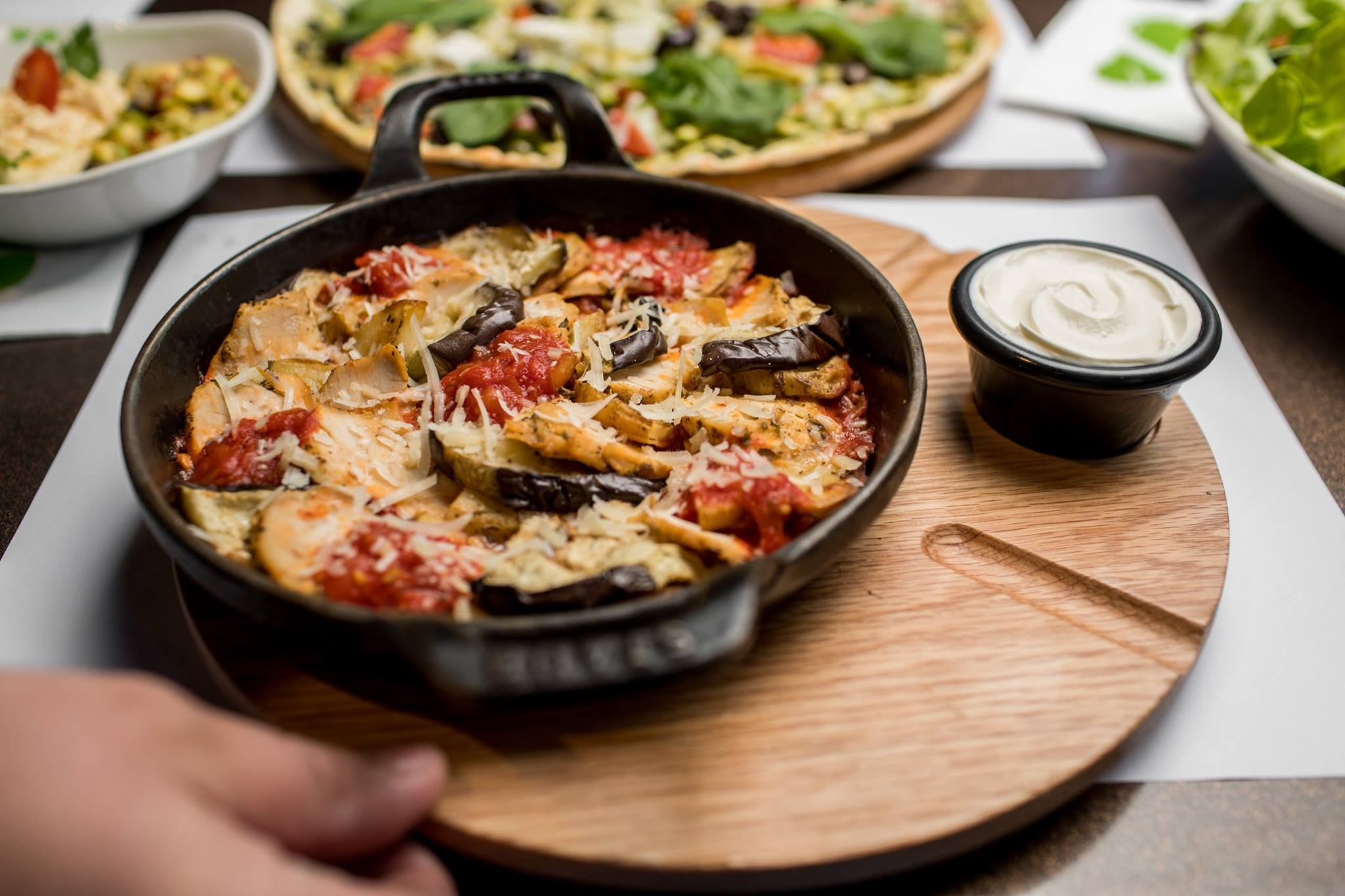 From the arrival of Jollibee in Manitoba (and impending Toronto debut) to NYC’s Halal Guys in Montreal and Toronto, Middle Eastern eateries setting up shop in Vancouver, and Asian chains thriving in cities from coast to coast, chain restaurants from around the globe are calling Canada home. 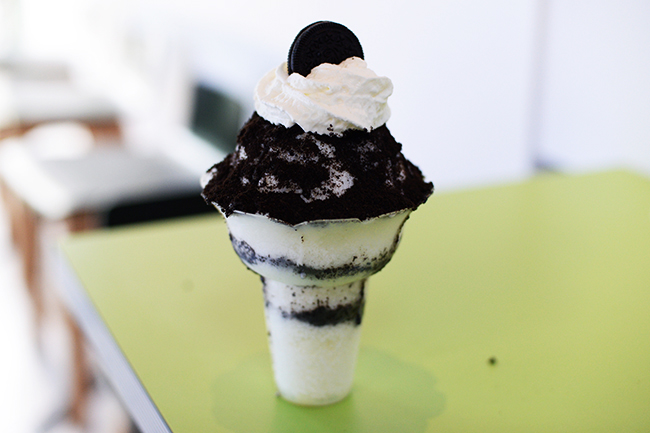 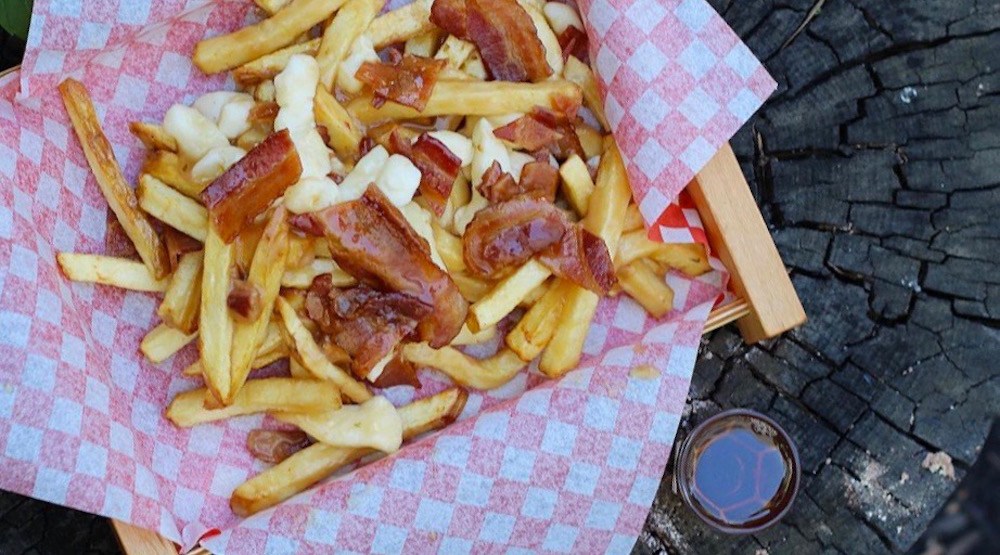 2017 has been a year-long celebration of Canada’s sesquicentennial anniversary so it’s no surprise that the country has embraced every possible home-grown delicacy. From poutine and donair, to pineapple pizza and smoked salmon ice cream sandwiches, this year was one big party.