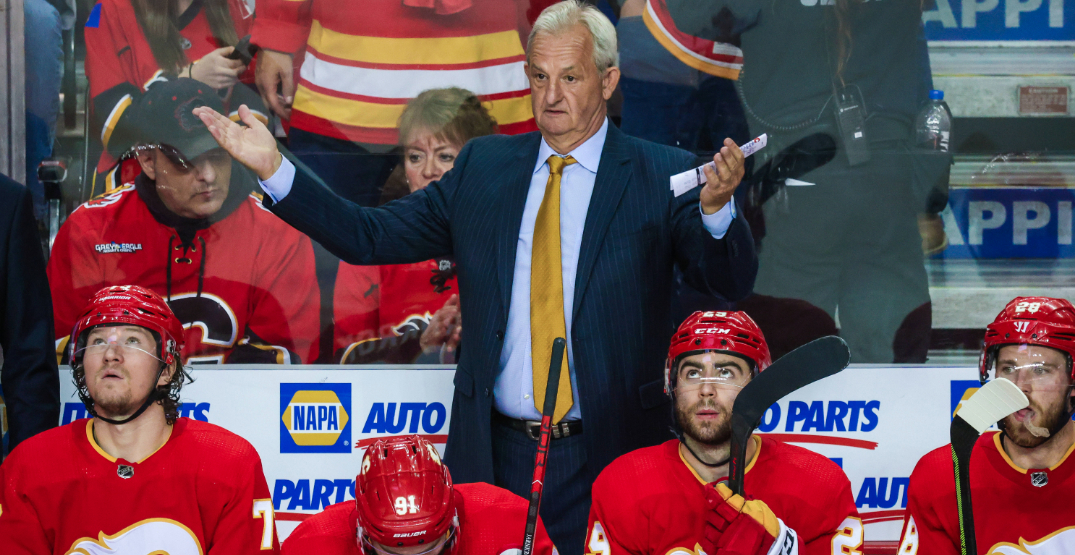 The Calgary Flames have just the third-best odds of all Canadian teams and the ninth-best odds overall to win the Stanley Cup next season.

The Flames are +2000 to win the Stanley Cup next year, according to Odds Shark.

The Toronto Maple Leafs have the best odds of all Canadian teams, and the second-best odds overall, of hoisting Lord Stanley’s Cup next season at +900, which means a $100 bet would return you a payout of $1,000, or $900 in profit.

The Edmonton Oilers are also ahead of the Flames at +1200.

Calgary beat the Dallas Stars in seven games in the opening round of the 2022 playoffs but lost to the Oilers in five games in the second round. It was just the second time the team advanced beyond the first round since losing to the Tampa Bay Lightning in 2004.

The Flames finished the regular season atop the Pacific Division with a 50-21-11 record. The 111 points amassed by the club is the second-most in franchise history after the 1988-89 season.

Calgary is, however, entering an offseason of uncertainty.

Here are the odds for next season’s Stanley Cup: