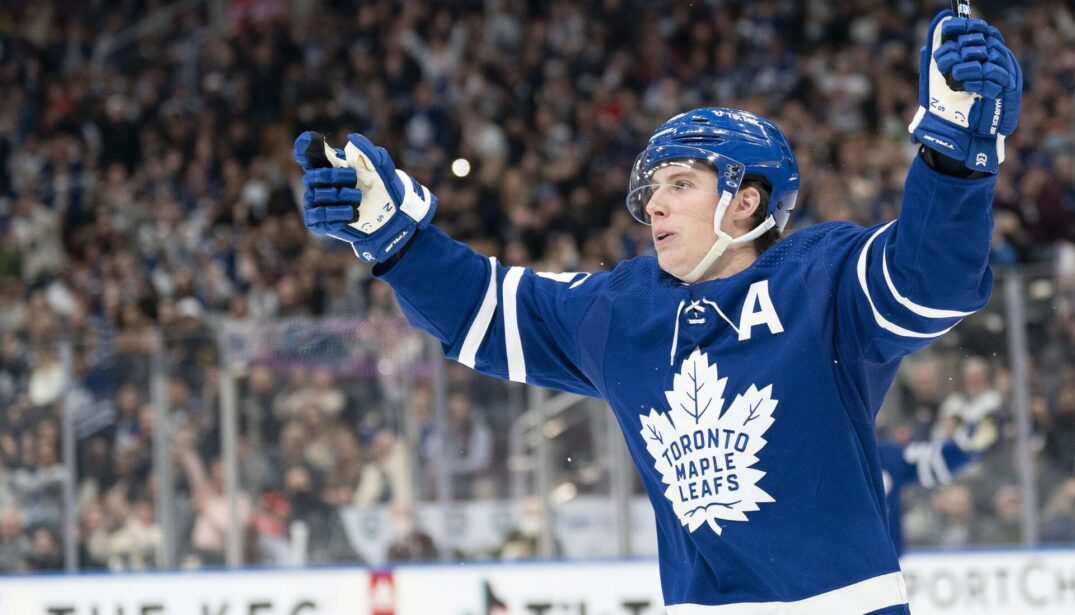 Maybe this is the year the Toronto Maple Leafs finally win the Stanley Cup.

After having not won a single postseason round since 2004, it’d be easy to see why you wouldn’t exactly have tons of faith in the Blue and White.

But the betting markets don’t quite feel the same way, with the Leafs having the second-best odds in the league (after the defending champion Colorado Avalanche) to lift Lord Stanley’s mug next season.

Including runner-up Tampa Bay Lightning and the Florida Panthers, the Atlantic Division features three of the four of the projected best shots at the Cup for next season. Talk about a gauntlet!

Via Oddsshark, here are the odds for next season’s Stanley Cup, with all seven Canadian NHL teams (including the Leafs) highlighted in bold.

Only about 12 months until we find out.