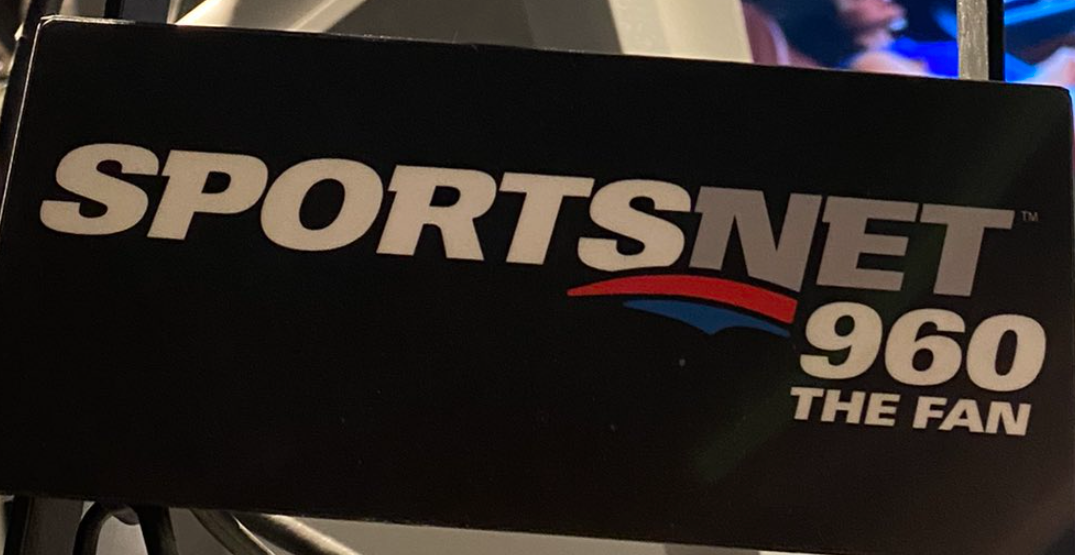 One less boomer will be on the radio next week.

During Monday’s episode of “Boomer in the Morning” on Sportsnet radio, longtime Calgary radio host Dean “Boomer” Molberg told his listeners (near the 40 minute mark of “Hour 2”) that it’s his last week on the Sportsnet 960 airwaves. Molberg didn’t have an exact reason for the departure, but it was his own call to leave the show.

“I didn’t want to do this. I just am awkward about it,” Molberg said. “I didn’t want to do it but HR said, ‘You shouldn’t just skulk out the back door and not say anything.’ Yeah, it’s all good. It’s been a hard decision to get to this point. It’s been going on for a long time. But I’m still not sure it’s the right thing. But change is good, right? Isn’t that what they say?”

“Boomer in the Morning” traditionally had run from 6 to 9 am in the Calgary market.

With the show off for Canada Day on Friday, Thursday will be Molberg’s last show with Sportsnet.

Molberg added he didn’t have another job opportunity lined up to go to after leaving Sportsnet. He hinted at a new show taking the timeslot, though it’s not clear what the replacement will be.

“Boomer” had dealt with a range of cohosts over recent years, including the departure of Rhett Warrener this past March. He currently hosts the show alongside Ryan Pinder.