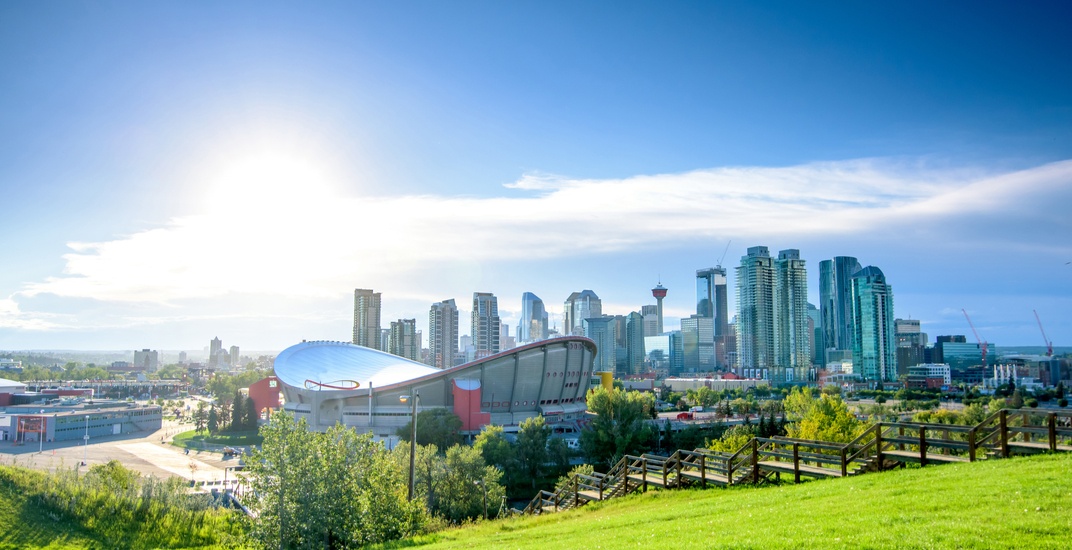 Calgarians are well aware that July was a very hot month in the city. The record books are now also aware as we set a dubious mark.

According to YYC Weather Records on Twitter, this July was the fifth time in the city’s history that the temperature stayed above 7° for the entire month.

For only the 5th time in recorded history, #Calgary stayed above 7°C during an entire month (July 2022). #YycWx #ABWx pic.twitter.com/mbt4jEX0Kb

Nine of the 11 top temperatures on the list have come from the last 10 years.

The month was filled with plenty of fun in the sun, but also a number of heat warnings and several severe storms battered the province.

According to projections, August is supposed to be just as hot if not hotter.

So stay safe and cool and enjoy the summer weather while we have it because winter is supposed to blast us with a cold dose of reality sooner than we think.