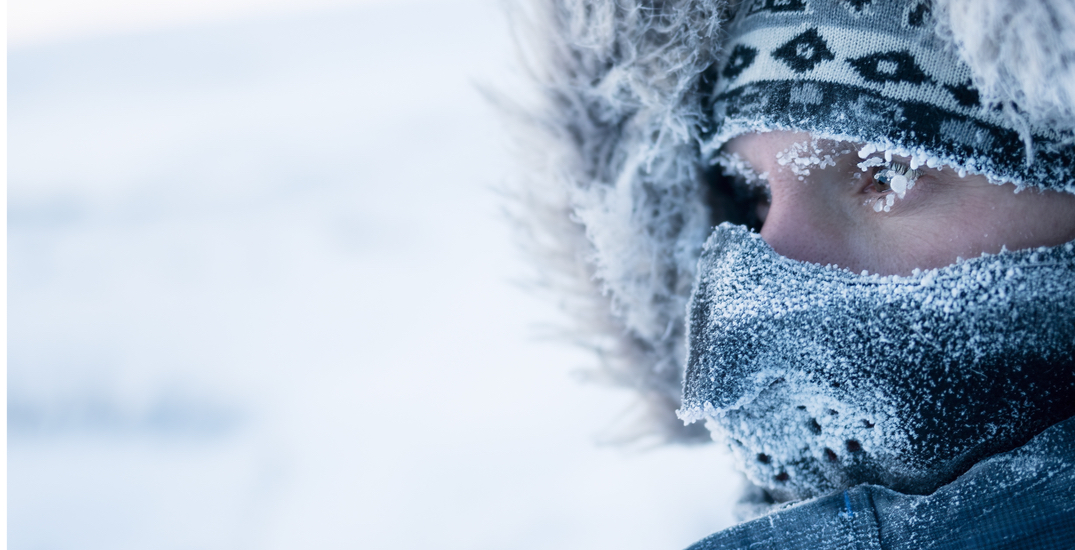 As Albertans enjoy a sun-filled summer, the Farmers’ Almanac is warning people that this winter could be a tough one here.

According to the Almanac, this winter will be filled with plenty of snow, rain, and mush as well as some record-breaking cold temperatures across the country.

They warn that the prairies will be hit the hardest by storms in January and February bringing lots of snow to Alberta. 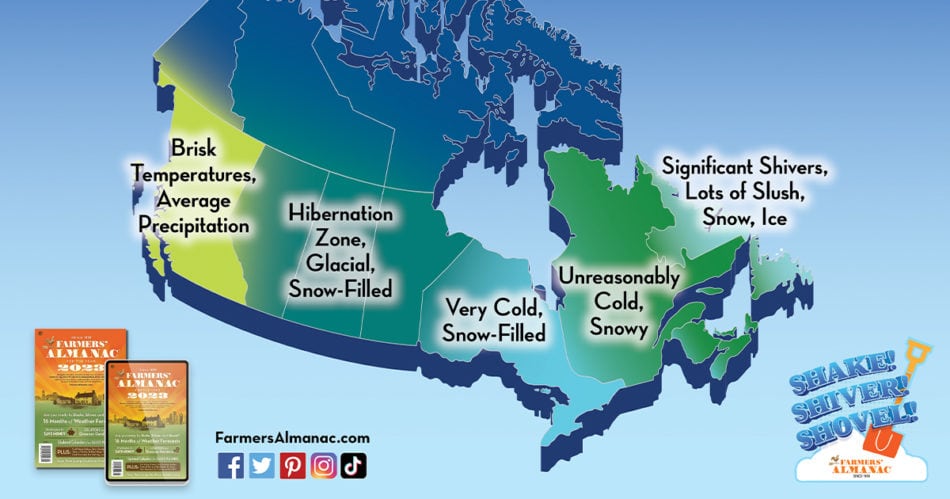 The Farmers’ Almanac also says there will be frigid temperatures in the Rockies and into the prairies. They predict that in January, Canadians may see one of the coldest arctic outbreaks in recent years.

The Almanac says that 2023 could get off to a cold start as there is the potential of heavy snow, followed by a sweep of bitter, cold air.

They are then expecting a rainy, stormy March that will also feature heavy snow as we head into the spring.

While there has been a lot of sun in Alberta this year, it hasn’t been all good. The province has seen record-high temperatures and some severe storms have hit the province hard.