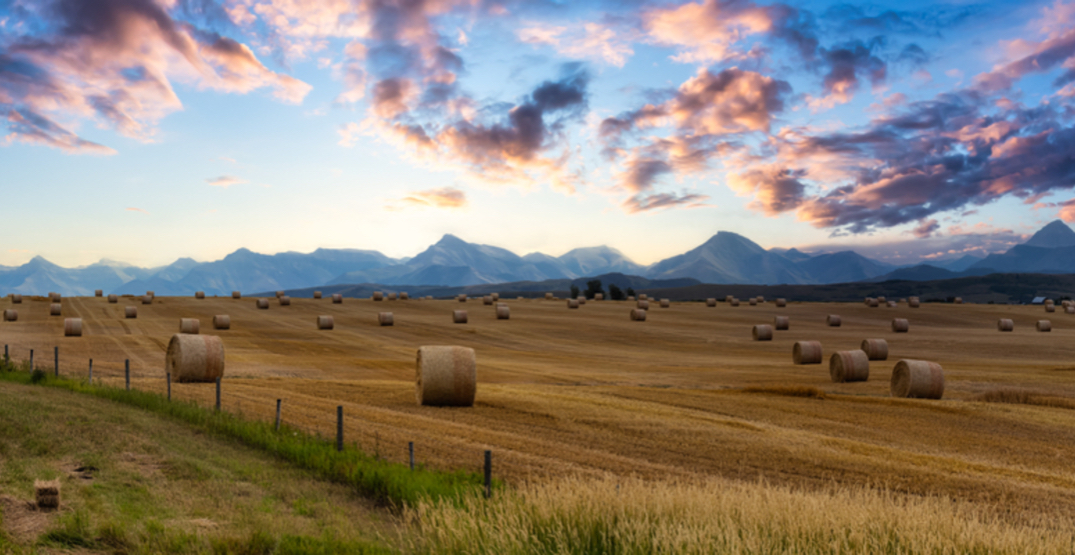 As we slide into August it’s only a matter of time before summer slips away, and the forecast for Alberta is providing some good news.

After enduring a spell of hot weather to wrap up July and some grapefruit-sized hail in central Alberta damaging numerous vehicles over the Heritage Day long weekend, we are curious to see what August has in store.

The Weather Network has released its forecast for August in Alberta, noting that early August will resemble what we have seen over the past few weeks, with mainly average temperatures for the majority of the province, including Edmonton and Calgary.

“As we progress through the second week of August, we expect that the focus of the hottest weather will start to shift west,” TWN noted.

Much of the prairies will see hot weather dominate during mid- and late August, especially across southern parts of Alberta.

Overall, The Weather Network is calling for above seasonal temperatures for much of the province, including Edmonton and Calgary.

TWN does caution that widespread cooler-than-normal temperatures are waiting in the wings across much of Northern Canada. There will be some significant breaks from the heat and even the potential for quick shots of cooler weather that would bring a hint of the next season to come.

Get out to the lake, do some fishing, go camping, fit in as many hikes as you can, and soak up the sunshine. Before you know it, there will be snow on the ground again. Brrrr!