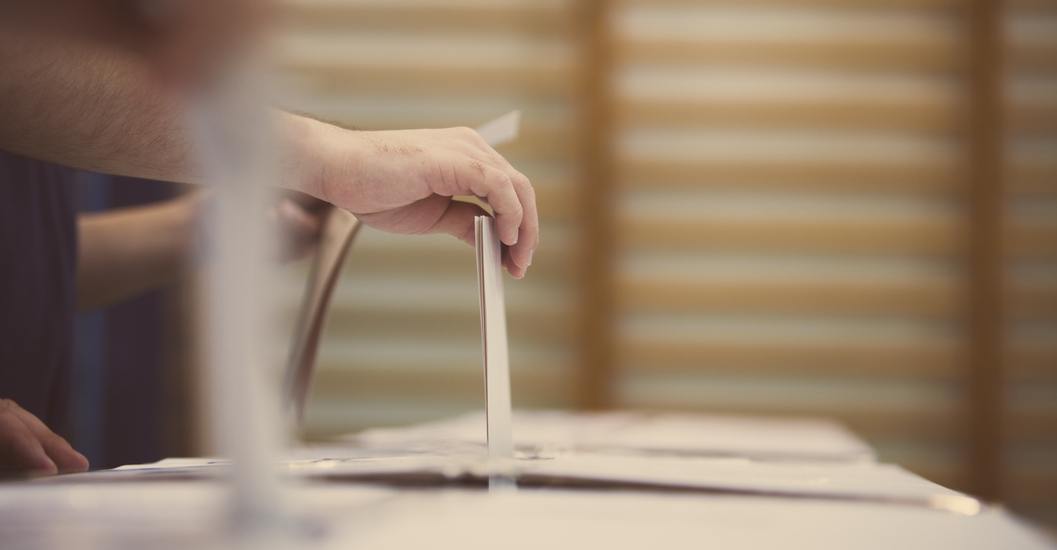 Albertans will be able to begin casting their ballots in just one week’s time.

The hours at advance polls will be the same as on election day, as they will be open from 9 am to 8 pm.

The 2019 election will allow Albertans to advance vote at any station open from April 9 to 13, though if you wait until April 16 you will have to vote at your designated station.

Advance voting stations can be found by using Election Alberta’s map tool and imputing your location (does not need to be your home address) and it will find the closest advance voting location.

The same tool can be used to find your designated voting station for if you are voting on April 16.

During last year’s Olympics plebiscite in Calgary, the advance voting polls showed a larger turnout than in either the 2017 or 2013 Calgary mayoral election, with over 50,000 Calgarians casting a ballot before the official election day even began.

Advance voters in Calgary could even get a sweet surprise for casting an early ballot, as the group Democracy Donuts plans to give out free donuts to voters at five advance vote station in Calgary.

The locations are expected to be announced sometime this week, as the group managed to reach their $2,500 goal on GoFundMe.

We’ll be announcing the @DemocracyDonuts locations early next week. But until then, we are still about $400 short from our $2,500 goal. We want to encourage voting by feeding voters donuts, but we need your dough-nations. Thank you! https://t.co/YipXHba18o