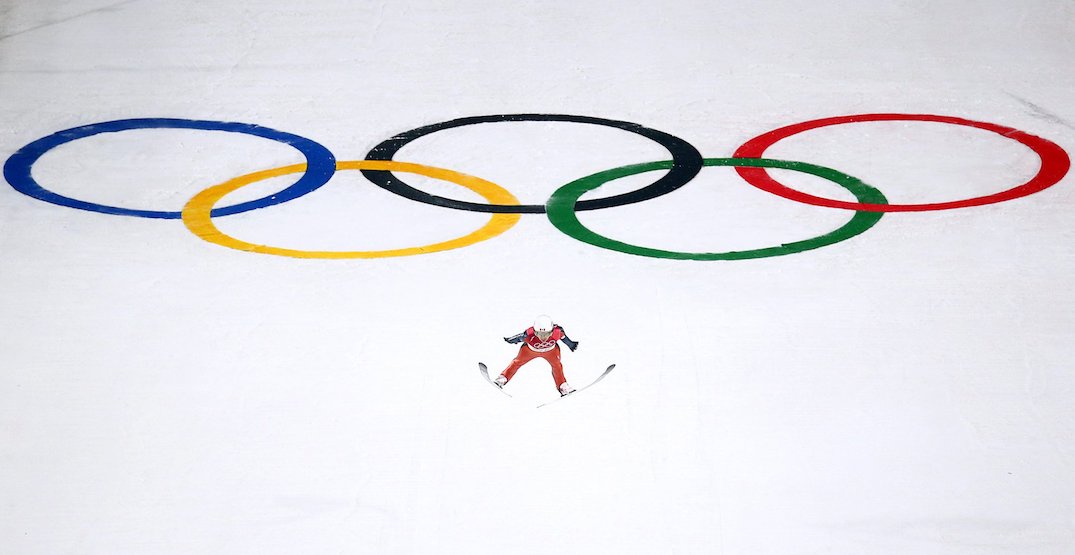 It looks like Calgarians are making their voices heard when it comes to the Olympic plebiscite.

The first day of voting has seen more voters come out to the polls than the first days of the 2013 and 2017 mayoral elections combined, according to the most recent count from Elections Calgary.

The group publicized the number of Calgarians who completed either a mail-in special ballot prior to the vote or made their way to one of the 18 advance voting stations scattered throughout Calgary on November 6, the first day of voting.

According to the Elections Calgary, 21,185 people voted in person on that day, while another 7,738 people voted through a mail-in ballot.

Together, that means 28,928 people have already cast a ballot for the plebiscite, eclipsing the number of first-day advance voters from both the 2013 mayoral election (3,831 voters) and the recent 2017 mayoral election (9,670). 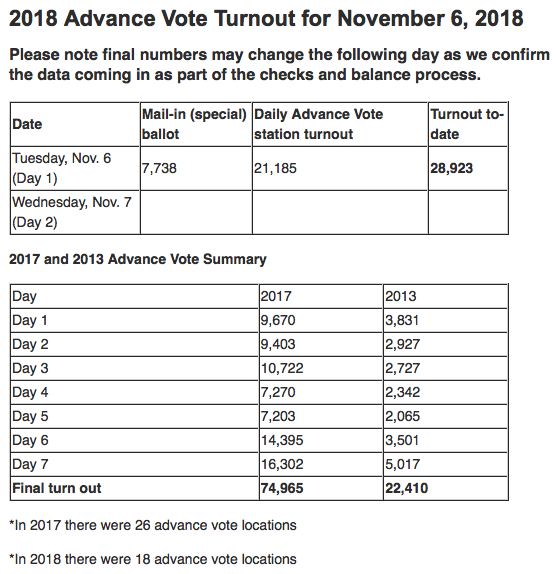 It should also be noted that while the 2018 plebiscite has 18 advance voting locations currently operational for November 6 and 7, the 2017 election had a total of 26 stations open for seven days of voting prior to election day.

The final turnout for 2017 was a sizeable 74,965, while 2013 saw only 22,410 Calgarians take advantage of the seven days of advance voting — a number that has already been surpassed by the plebiscite’s total after day 1.

Advance voting continues today until 7 pm, with at least one voting station being open in each of Calgary’s 14 wards.