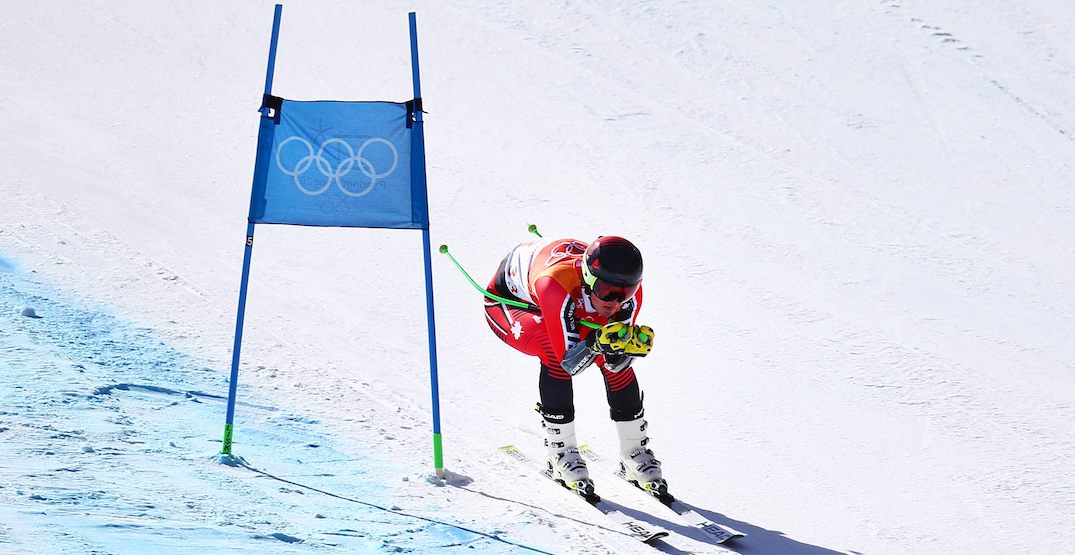 Elections Calgary had a busy day.

Finishing up the second and final day of advance voting for the 2026 Olympic bid plebiscite, it has been released that more than 25,000 made their way out to a voting station on November 7 alone.

Combined with the 28,923 people who voted via mail-in ballot or at stations the first day of advance voting (November 6) and a total of 54,442 people voted within just the first two days of the plebiscite.

Compare that to seven days of advance voting for the 2013 mayoral election, which saw a total of only 22,410 ballots cast before Election Day, and it is clear that Calgarians are making their voices heard when it comes to the potential Olympic bid. 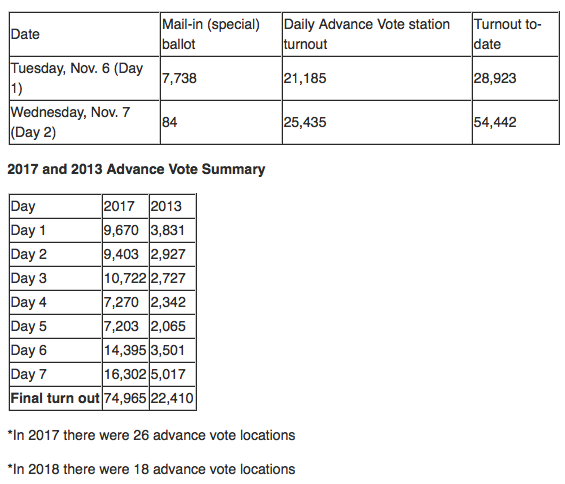 Even the 2017 mayoral election, which saw a total of 74,965 advance votes cast, would likely have been outstripped by the city-wide plebiscite, had it been scheduled for a full seven days instead of just two.

More voters are expected to arrive at the polls on the plebiscite day of November 13, when Calgary will find out once and for all where its residents stand on the possibility of hosting the 2026 Olympics.

Here’s more information on how to vote in the Olympics plebiscite.