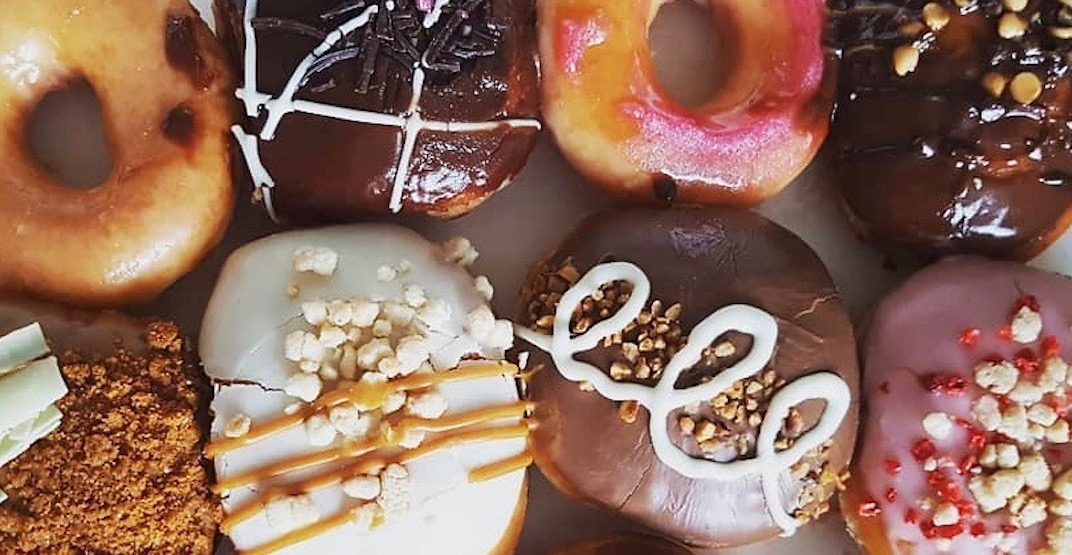 If participating in democracy and having your say about the direction this province is heading in isn’t quite enough to get you out to the polls, you may just have another incentive for filling out that ballot this spring.

A group of Calgarians have launched the Democracy Donuts initiative in the hopes of bringing more Albertans out to the polls during the upcoming provincial election.

Elections Alberta announced earlier this week that Albertans will be able to vote early at any voting station in the province this spring, and to incentivize voters even further, the group behind Democracy Donuts will be giving out free treats at five early voting stations.

“Politics in Alberta, across Canada, and around the world have become increasingly divisive,” said co-organizer and Calgary Photographer Jeremy Fokkens, in a release.

“The goal of Democracy Donuts is to raise awareness on the importance of exercising our right to vote, and also bring voters together on something they can agree on – eating doughnuts.”

The release was clear to point out that the group was not supporting any political group, but was rather hoping to encourage all Albertans to “vote with their gut” when casting a ballot.

According to Fokkens, the inception of Democracy Donuts started as a joke but eventually became reality once he, Emma Stevens, Jason Krell, and Mike Morrison (all voting and doughnut-enthusiasts) decided to go all in.

“It started as a joke on Twitter but the idea caught on and #democracydonuts became a trending hashtag; our group decided it would be a way to bring some positivity to an election that is sparking a huge divide in the province.”

The group is hoping to raise $2,500 for the initiative, and donations can be made at their GoFundMe page.

The five voting stations will be chosen once the election date has been announced.