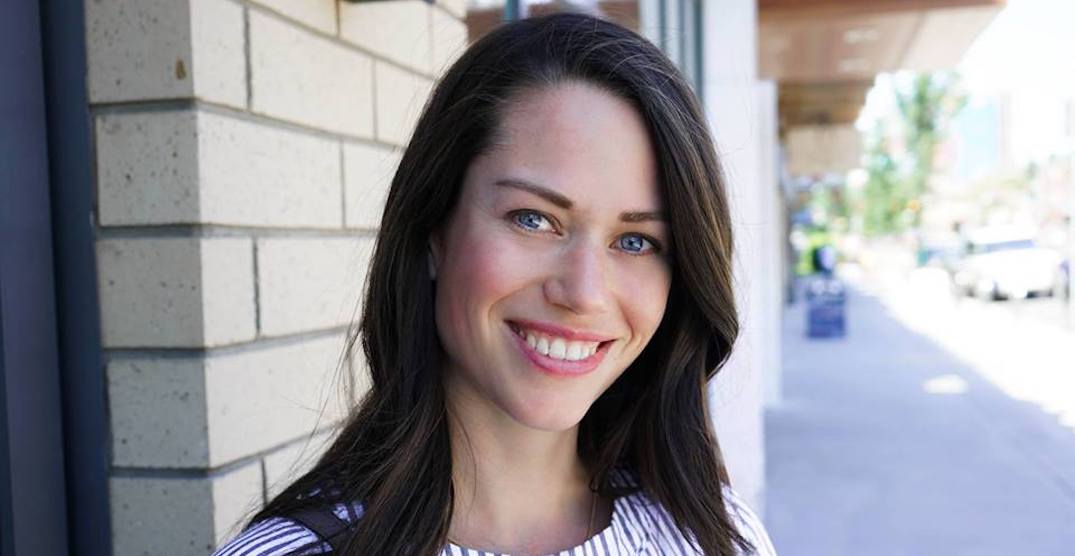 The United Conservative Party candidate for the riding of Calgary – Mountain View has just pulled herself out of the race.

Caylan Ford, who had been door-knocking over the past few months in the hopes of garnering votes in the upcoming provincial election, has officially resigned, according to a statement on her Facebook page.

“When the perpetrator is an islamist, the denunciations are mingled with breathless assurances that they do not represent Islam, that Islam is a religion of peace, etc. And there’s a great deal of soul-searching — we ask ourselves in earnest what radicalized these people, how can they be directed toward more productive and healthy pathways within their faith, etc.”

“And when it comes to neo-nazi terrorism?”

“When the terrorists are white supremacists, that kind of soul-searching or attempts to understand the source of their radicalization or their perverse moral reasoning is beyond the pale. And anyone who shares even some of their views (e.g. wanting strong border and immigration control), while rejection the more odious aspects, is painted with the same brush. All are white supremacists, all should be extricated and denounced and marginalized. You just don’t have the same attempts to separate the violent terrorists from the wider community of belief.”

Ford also allegedly noted that she was saddened by the idea that white people are being replaced.

“I am somehow saddened by the demographic replacement of white people in their homelands — more in Europe than in America — partly because it’s clear that it will not be a peaceful transition, and partly because the loss of demographic diversity in the human race is sad.”

Another message stated that Ford worried about the survival of western culture:

“I think it is unlikely that Western culture will survive without Western peoples. Why would another race want to cast away their own cultures to adopt someone else’s on such a massive scale?”

In Ford’s resignation statement she did not deny writing the messages posted on the PressProgress article, though she did state that they were “distortions.”

“These comments published by PressProgress are distortions and are not reflective of my views,” she wrote.

“In the aftermath of the recent massacre targeting the Muslin community in Christchurch, there is no room for equivocation: I strongly denounce extremism, violence, and stand with marginalized communities everywhere.”

Ford also alleges that the man who PressProgress used as a source had been waging “an obsessive campaign of intimidation, harassment, and defamation” against her for over a year.

In her resignation statement, Ford noted the growing divisiveness she had witnessed while speaking to voters.

“Over the last nine months of campaigning, I have spoken to thousands of voters who are concerned not only about the economic future of our province, but also about the growing divisiveness and the culture of contempt that animates our political culture. Politics is not war, and even as we disagree on policy, it is imperative that we retain standards of civility.”

She ultimately stated that her choice to resign was to avoid becoming a distraction in the campaign.

Her full statement can be found below: