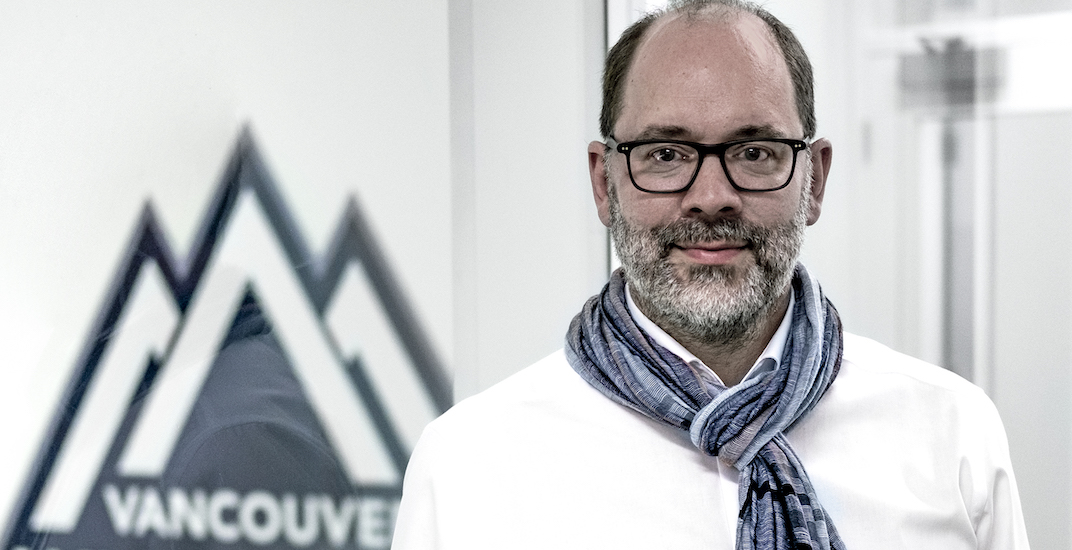 It was three months ago that Bob Lenarduzzi was removed as club president, with the club announcing the start of an “extensive global search” for a new sporting director.

That search is now over, as the Whitecaps announced the hiring of experienced Bundesliga club executive Axel Schuster.

Reporting to ownership, Schuster will be the team’s new soccer boss — removing the ambiguity of the previous set up. The 46-year-old German will oversee all technical aspects of Whitecaps FC, from youth to the first team.

“When I first learned about this opportunity, I was immediately interested and excited. I’m really happy to be here, in this city, and officially start,” said Schuster in a media release. “I’ve met a lot of people in the business. This ownership is really passionate and my first impression was that all the people I’ve met at the club work with that passion. That gave me a very good feeling. There’s a lot of energy in everybody in this club. It’s up to me and everyone at the club to work together, to bring this energy and achieve our targets.

“We have to make the right decisions right now to influence next season; to acquire and transfer the right players, to give [head coach Marc Dos Santos] a group of players that can win. And then, step-by-step, we have to continue to work on our philosophy, our recruitment, and the pathway from the academy to the first team.”

"Let's get this thing started."

A message from our new Sporting Director Axel Schuster. pic.twitter.com/DzpvdfxvGf

Schuster’s arrival comes with the Whitecaps at a crossroads of sorts. The club had a disastrous season on and off the field last season, finishing dead-last in the Western Conference as multiple off-field scandals tainted the Whitecaps brand.

The honeymoon is over for the team, which entered MLS in 2011, as fans have become increasingly skeptical of management. It’ll be up to Schuster to change that narrative by improving the Whitecaps’ scouting of players to find better results on the pitch.

The Cologne native was most recently with FC Schalke 04, where he was the senior director of professional football from June 2016 to June 2019 — a stint that included a runner-up finish during the 2017-18 Bundesliga season and qualification to the UEFA Champions League.

Prior to that, Schuster was the head of football operations at FSV Mainz 05 for over 16 years, where he helped the club earn promotion to the Bundesliga, a spot in the UEFA Cup, and a U-19 championship.

Schuster studied law at Johannes Gutenberg University Mainz, holds a UEFA A Licence, and is fluent in three languages (German, English, and Spanish).