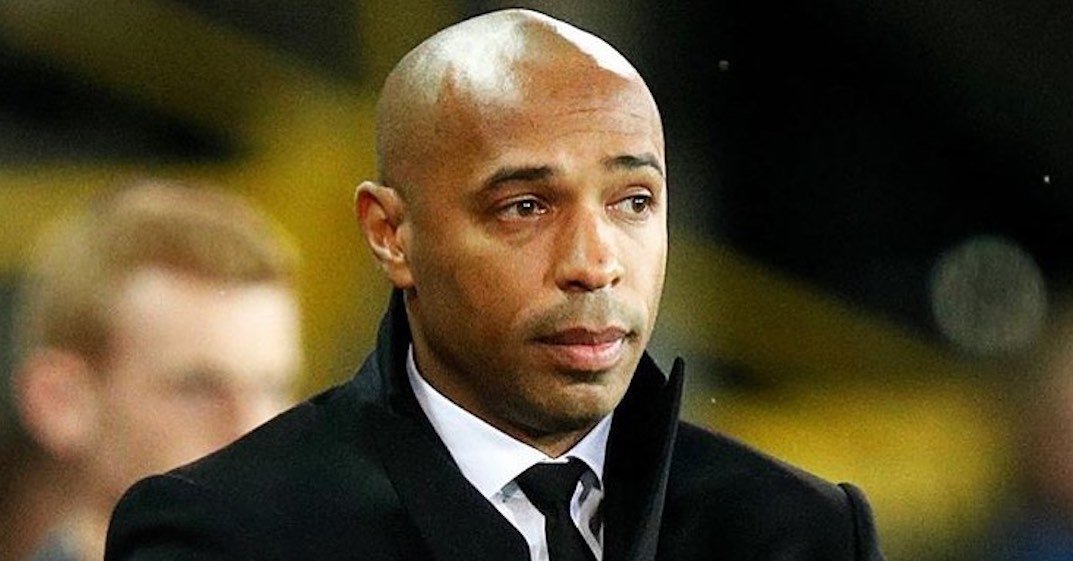 On Thursday, the Montreal Impact announced Thierry Henry would become the club’s new bench boss after signing a two-year contract with an option for 2022.

The 42-year-old is considered to be one of the best strikers in soccer history. After retiring from his 20-year playing career in 2014, Henry became a coach for the Arsenal Football Club in England in 2015.

“It’s an honour to coach the Montreal Impact and return to MLS,” said Henry. “It’s a league I know well, in which I had some very nice moments. To be in Quebec, in Montreal, which has an enormous multicultural heritage, it’s extraordinary. I’ve always kept an eye on the club and now I’m here.”

The France native is not new to the MLS, having played four and a half seasons with the New York Red Bulls, scoring 51 goals and 42 assists in 122 games.

He won the Supporters’ Shield in 2013, was chosen three times on the league’s Best XI, and was selected to play in the MLS All-Star game four times.

He is France’s all-time leading scorer with 51 goals in 123 games, in front of Michel Platini.

Henry will be presented to the media on Monday. He will be at the helm of the Impact as of mid-January, when training camp begins.