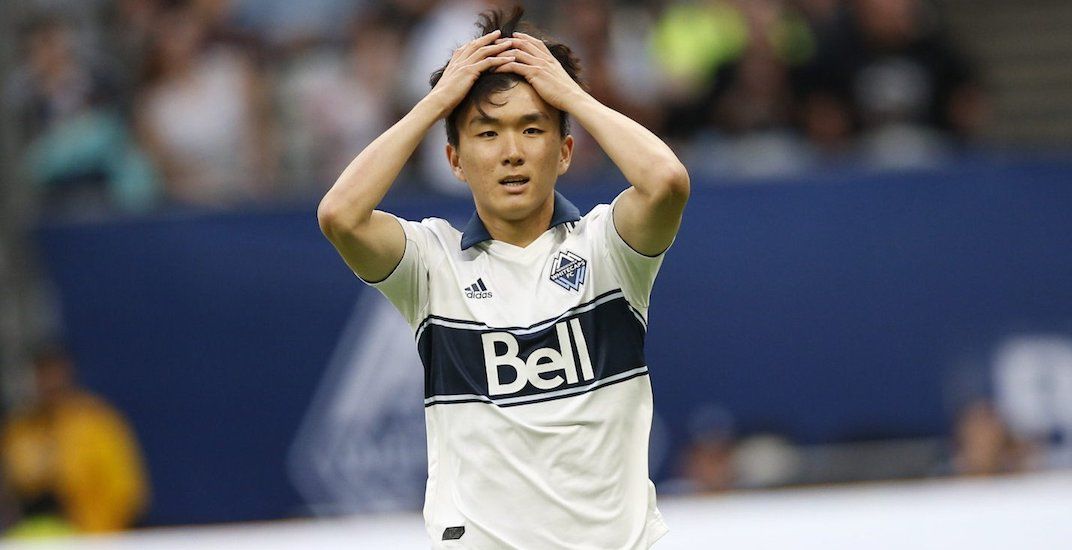 Forbes released its list of most valuable MLS teams in 2019 on Monday, with the Vancouver Whitecaps ranking 21st out of 24 teams.

Atlanta United was deemed the most valuable team in the league at $500 million, followed by the LA Galaxy ($480 M) and LAFC ($475 M). Vancouver’s Cascadia rivals are also some of the most valuable teams in MLS, with the Seattle Sounders ($405 M) ranked fourth and the Portland Timbers ($390 M) ranked sixth. Toronto FC ($395 M) is ranked fifth.

While Vancouver’s ranking is less than desirable, don’t feel too bad for their ownership group. The Whitecaps’ franchise value has grown by leaps and bounds since they entered the league, merely having to pay a $30 million expansion fee in 2009.

Their franchise valuation is up by $50 million compared to Forbes’ 2018 rankings.

FC Cincinnati, who just finished their inaugural season, paid $150 million to join MLS. New expansion franchises in St. Louis and Sacramento, who will begin play in 2022, have agreed to pay $200 million. Future teams will likely have to pay north of $300 million, Forbes says.

In terms of operating income, the Whitecaps finished in the middle of the pack – though that’s not necessarily a good thing.

Despite soaring franchise values, only six teams turned a profit in 2018, and the Whitecaps weren’t one of them.

Franchise values continue to rise despite the fact that Major League Soccer has never turned a profit. It has to do with speculative owners and the potential soccer boom after North America hosts the 2026 FIFA World Cup. Remember that the United States hosted World Cup in 1994 helped launch MLS in the first place in 1996.

That pales in comparison to Toronto FC, which lost a league-high $29 million over the past two seasons combined.

It’ll be interesting to see how these numbers change next year, when 2019 totals are counted.

The Whitecaps had one of the lowest payrolls in MLS, but the team got what they paid for, finishing dead-last in the Western Conference. Seemingly everything went wrong for the Whitecaps this season, including a drop in average attendance from 21,946 in 2018 to 19,514 in 2019 – which was still good enough for the 11th-best fan support in the league.

There’s pressure on the Whitecaps to improve their roster this offseason, which will fall on the shoulders of a new yet-to-be-named sporting director. 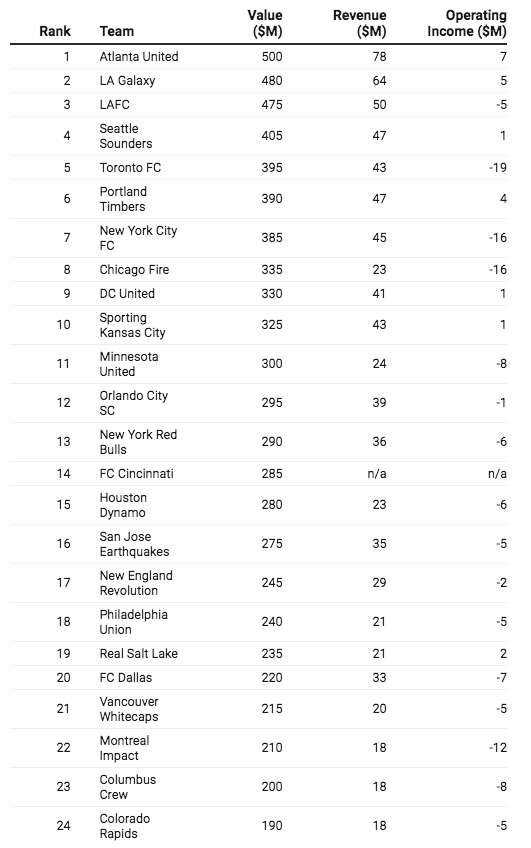