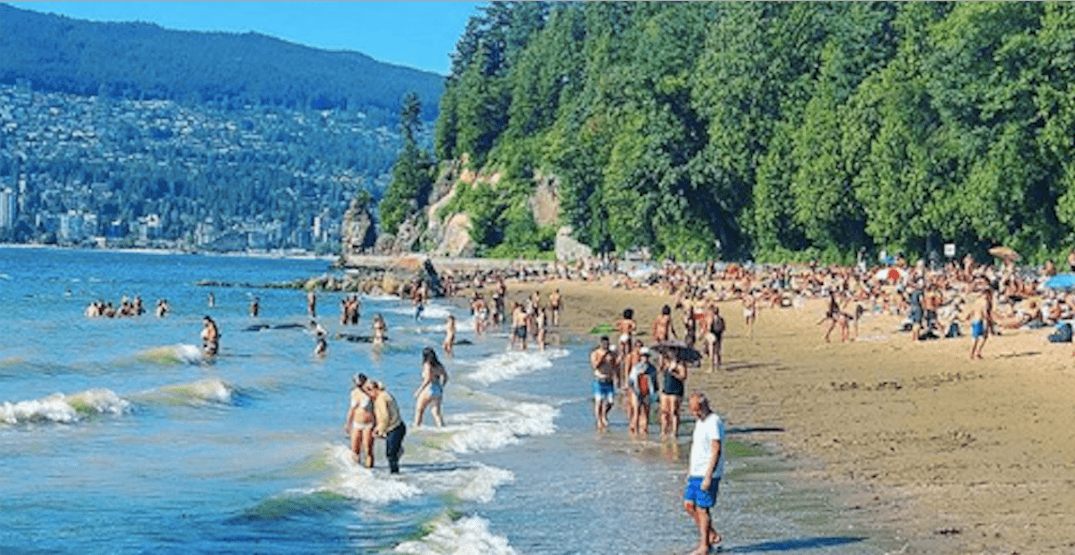 Henry said she’s confident that BC is on track to “safely and confidently” enter the next phase of this plan, and Horgan says that “we are on track to meeting all of our restart milestones.”

BC will not enter Step 3 of its restart plan until July 1 at the earliest.

Here everything that’s now allowed in the province as part of Step 2:

Recreational travel is now allowed throughout the province

One of the biggest changes is that BC’s order on travel restrictions has officially been lifted, meaning that non-essential, recreational travel is now allowed province-wide.

The order has been in effect since late April. Issued by Premier John Hogan under the Emergency Program Act, it restricted people’s ability to leave their health authority region.

Health officials, however, continue to advise against non-essential travel to and from different provinces.

BC Transit and BC Ferries will also be permitted to increase service as needed.

If you’ve been eager to catch a flick on the big screen, you’re in luck. Movie theatres in British Columbia are reopening as part of Step 2. Banquet halls and live arts theatres are also allowed to reopen with safety plans in place.

BC restaurants, bars can serve liquor until midnight

While parties dining out at restaurants, bars, and pubs are still limited to groups of up to 6 people in Step 2 (not restricted to your household or bubble), liquor can now be served until midnight for the service industry.

“In terms of the food and liquor service premises order, it’s now amended to allow for liquor service in restaurants, bars, and pubs to be extended until 12 am,” said Henry.

Physical distancing and masks continue to be required in public indoor settings.

The activities have been suspended since early December, when the province struggled with high COVID-19 case numbers. Recreational sports leagues and workout facilities will be required to have safety plans in place.

A maximum of 50 spectators will also be allowed for outdoor sporting events, meaning that a family member or friend may watch a person’s game.

Indoor faith gatherings may now have increased capacity with a maximum of 50 people or 10% of the building’s maximum capacity. For example, if a place has a maximum capacity of 1,000 people, they may have up to 100 under Step 2 of the COVID-19 restart plan.

The outdoor number for gatherings remains the same, although participants will no longer need to remain seated, granted additional flexibility.