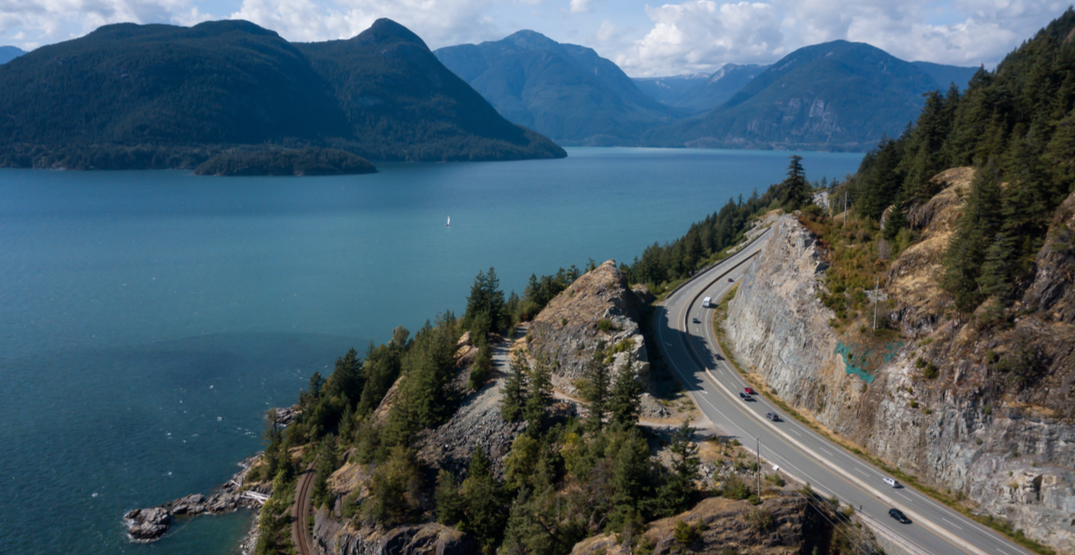 The BC government has officially issued its new order on travel restrictions in the province, clarifying who, what, and where it will apply to, as it takes effect today.

The issuing of today’s order was originally announced this past Monday by BC Premier John Horgan.

The premier said at the time it would be issued under the Emergency Program Act “to restrict people’s ability to leave their health authority.”

In the days since, the province has attempted to offer piecemeal clarifications surrounding aspects of the order, including how some regional boundaries will work, when, where, and if there will be roadblocks, and even whether or not people are allowed to go camping.

On Friday morning, BC Safety Minister Mike Farnworth laid out the details surrounding the new order.

“The goal of this order will be education and further discouraging people from travelling for non-essential reasons,” he said.

The order is in effect from now through May 25 (after the May long weekend). It applies to everyone in the province, including non-essential travellers from outside the province.

“While this new legal order targets those who are travelling across regional zones for recreational purposes, the advice from Dr. Henry to stay local remains in place everywhere in BC,” said Farnworth. “Everyone should stay close to home.”

To help ensure this travel restriction is effective, Farnworth said the province is also working with:

Farnworth said he recognizes that there are circumstances where travel is essential and permissible, and said the order reflects this with a list of exemptions.

Farnworth said that in the coming days, the province will work with police to establish periodic road checks at key travel corridors during times associated with leisure travel to remind travellers of the order.

“Police will not engage in random checks, and enforcement measures will be informed by discussions with stakeholders on limiting the impacts to racialized communities,” he said.

The road checks will be set up near ferry terminals and on highway corridors that connect different regions of the province, and there will be signs at the Alberta border discouraging people from non-essential travel.

“I want to to stress that these are not arbitrary, random, and are not roadblocks,” he said. “What it is, is periodic road checks, similar to what you see with the Counter-Attack program, at key strategic points on the borders between health authorities.”

Asked for more details on how these road checks would specifically work, Farnworth said “detailed information” will be coming out next week.

“I want to make sure this is done right, and we address the concerns people have,  ” he said, when asked about the delay. “We are working with police very closely to ensure that what comes out is what’s right.”

For now, Farnworth said if compliance measures are deemed necessary by police, a contravention of the order may result in a $575 fine.