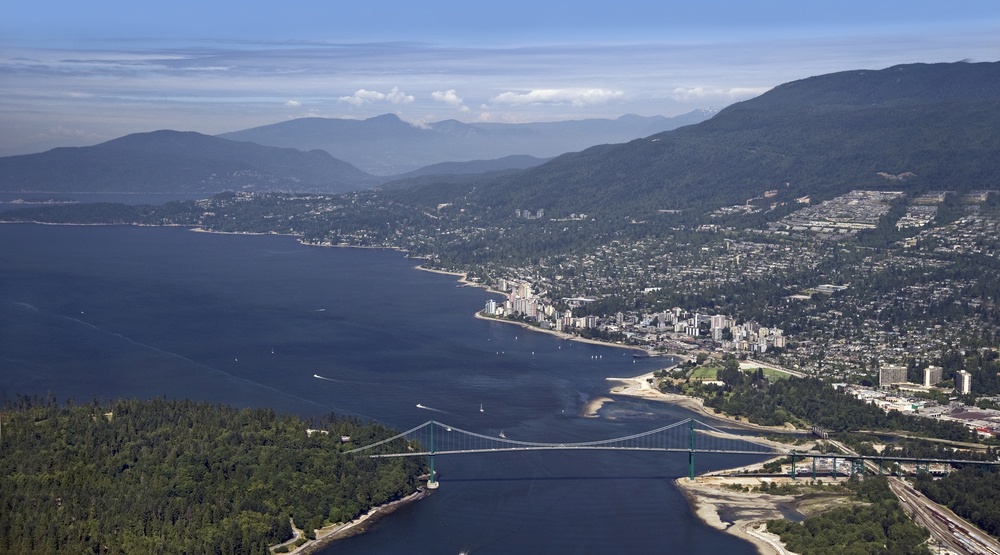 The population of West Vancouver will finally be permitted to increase after the municipal government approved a new official community plan (OCP) that calls for the construction of 5,000 units within the mountainside municipality over the coming two decades.

Last week, the District of West Vancouver approved new development measures that support the projected population growth of about 10,000 people by 2041.

There will be about 500 infill units such as coach houses, around 1,000 ground-oriented, multi-family units such as townhouses, and 3,500 apartments units, including about 500 seniors’ housing units. 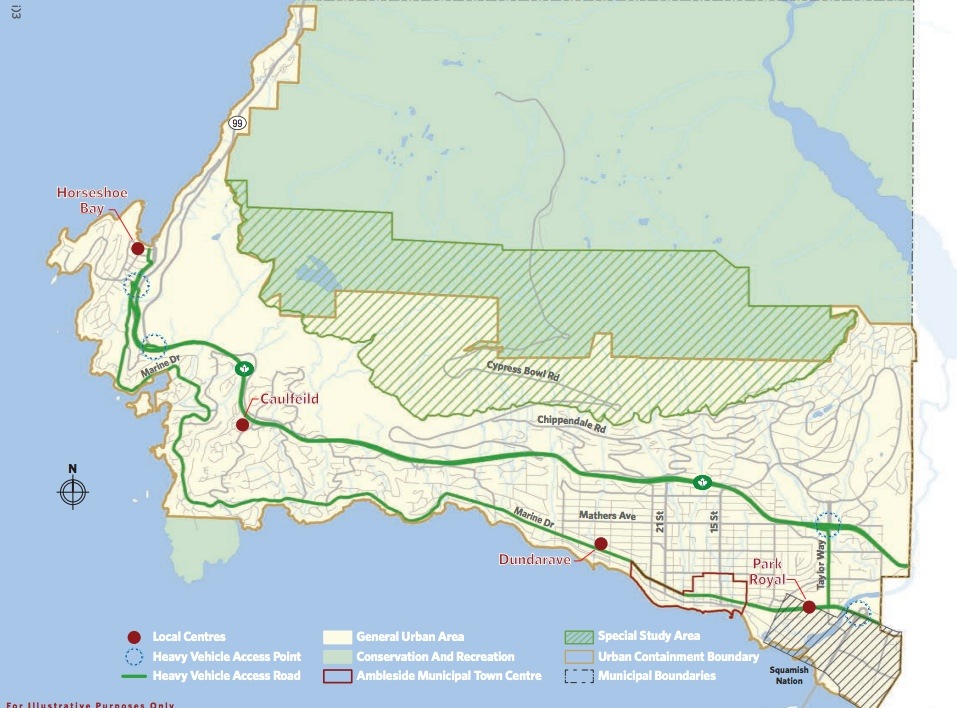 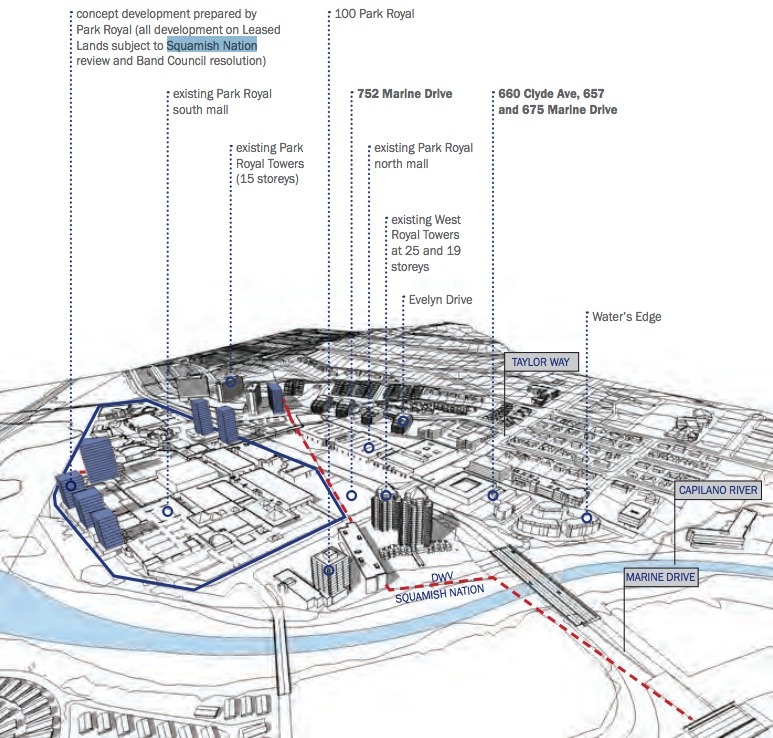 Other developments would occur up the mountain, including the creation of Cypress Village – a new retail and residential resort-like village for mountain recreation, with community and recreational facilities and other public amenities. However, development will still be limited the area below the 1,200 ft contour line. 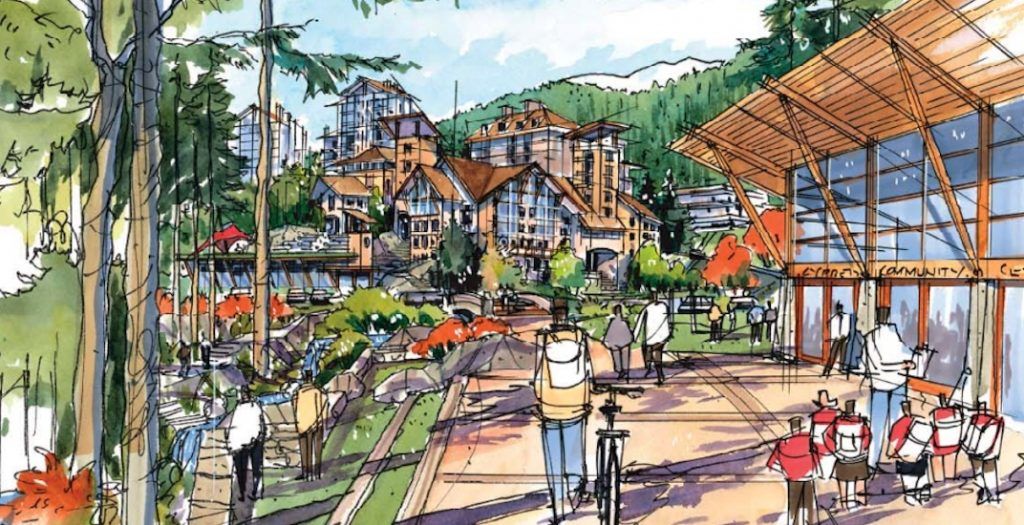 While such a scope of development growth would be considered relatively minor in other parts of the region, especially when the decades-long timeline is factored in, it marks a major step for a municipality that has been traditionally extremely hostile to growth and this has resulted in a population decline.

When the Squamish First Nation lands are excluded, West Vancouver’s population fell by about 5% between 2012 and 2017, according to BC Statistics. This is due to the community’s ageing population, as it has fewer births and a housing stock with limited options for seniors seeking to downsize or for young families interested in moving into the district.

With the OCP’s outlined development potential, the population of the combined area of the municipality and the Squamish First Nation lands could increase from about 43,000 in 2016 to 54,000 in 2041.

“I’m proud because so many of you have spoken up, so many of you obviously care deeply about the community and so many people obviously get it. They get the challenges that we’re facing, and they get that we have to do something different that we haven’t done before in West Vancouver. We can’t just keep doing the same-old, same-old.” 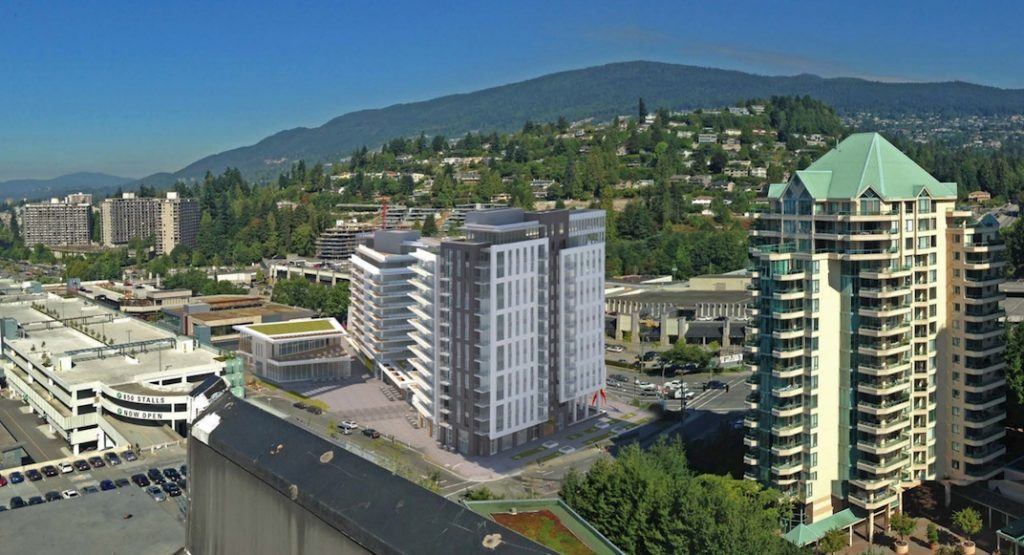 The OCP is also paired with an outline of possible steps to improve West Vancouver’s transportation infrastructure to support residential and employment growth.

As West Vancouver owns its public transit system, the Blue Bus, which is operated by TransLink under contract, the municipal government has the authority to initiate new and improved services under its own funding.

This will include the expansion of frequent transit services, prioritizing connections between Park Royal and Dundarave by expanding bus priority measures and transit-supportive road designs along Marine Drive to improve the reliability and speed of transit service. This will also help facilitate the future rapid bus service – the new North Shore B-Line, running through all three North Shore municipalities from Dundarave to Phibbs Exchange.

Additionally, the OCP recommends working with TransLink and other regional agencies to explore alternatives such as rail, ferry, water taxi services, shuttle buses, and other enhanced transit across Burrard Inlet.