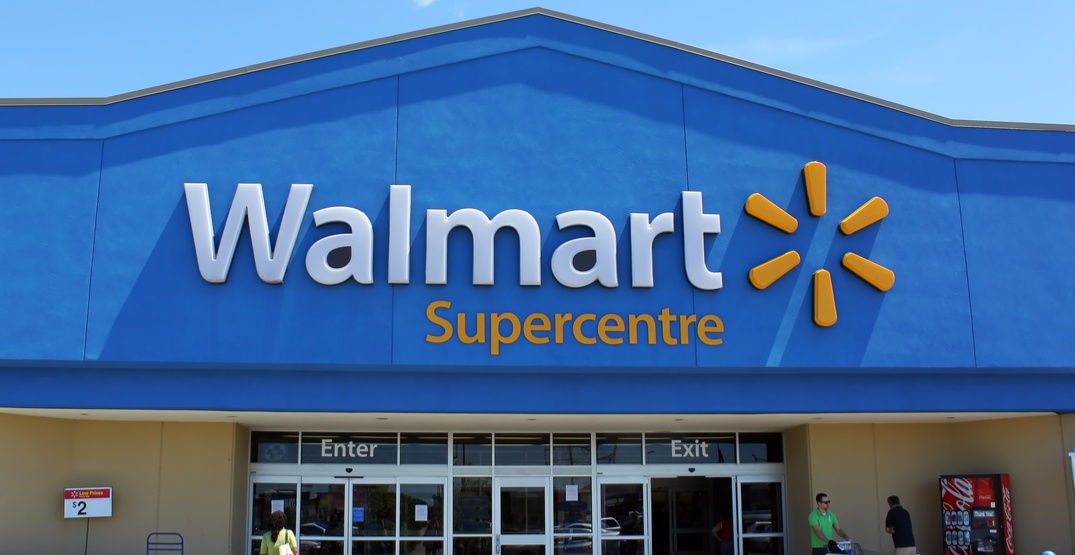 Walmart’s new Supercentre store location at Metropolis at Metrotown is now one of the largest businesses at the Burnaby shopping mall.

The multinational retailer will be opening its newest store in Metro Vancouver this morning, Thursday, October 11, within a 117,000-sq-ft space formerly occupied by Target in the east wing.

Walmart Supercentre can be accessed from both inside the mall and exterior entrances facing Central Boulevard, near SkyTrain’s Metrotown Station.

Although the store soft opens today, its official grand opening celebrations are scheduled between 11 am and 3 pm on Saturday, October 13.

About 250 people are employed within in-store positions.

This shopping centre is already home to two large supermarkets – Loblaws’ Superstore and one of T&T Supermarket’s biggest locations in the country. There are also two other grocery stores in the vicinity, including a PriceSmart within the adjacent Station Square redevelopment and a Save-On-Foods at the northwest corner of the intersection of Kingsway and Willingdon Avenue.

Target vacated its Metropolis at Metrotown space in 2015 as part of the retailer’s complete withdrawal from the Canadian market. The space has been vacant ever since.

Across the Lower Mainland, there are 20 Walmart store locations, including one other location in Burnaby within Lougheed Town Centre.

Another major, but physically small, store opening this weekend will be Sweet Jesus, a popular Ontario-based ice cream chain. Its location at the shopping centre, the chain’s first BC store, opens on Friday, October 12.

And by the end of this month, MUJI’s barely one-year-old store location at Metropolis at Metrotown will reopen with a large floor area expansion – growing from 7,700-sq-ft to 12,305-sq-ft, making it the second largest MUJI location in Canada,